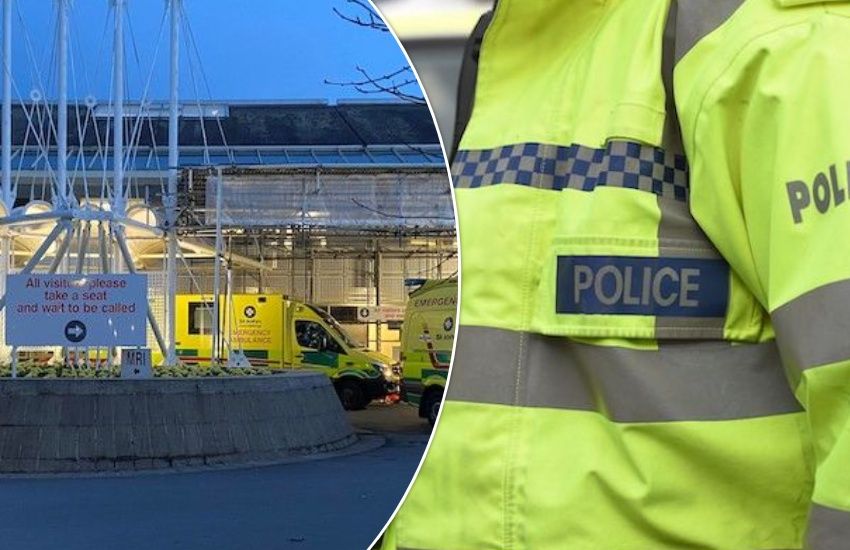 One person was taken to hospital after a collision between a car and bicycle at Albecq, on the eve of Road Safety Week.

The Joint Emergency Services Control Centre reported that St John Emergency Ambulance Service and Guernsey Police were called to the coast road at around 15:00 yesterday.

One of the people involved was reported to have suffered injuries. The report from JESCC did not specify who was injured but that person was taken to the Emergency Department at the Princess Elizabeth Hospital with “believed minor injuries”.

All uniformed resources were cleared from the area shortly after and the road was not closed while the accident was dealt with.