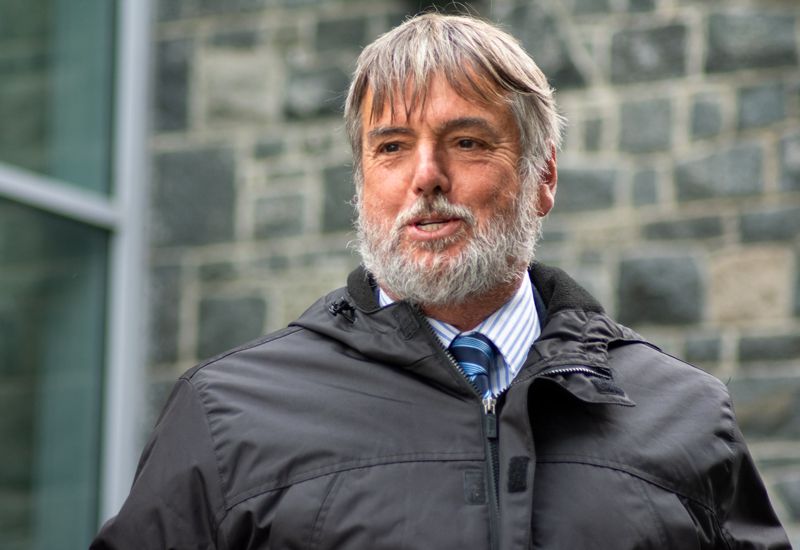 Deputies approved plans to increase the minimum wage to £8.70 an hour, in an "appropriate and proportionate" revision that takes into account the impact the pandemic has had on many local businesses.

The minimum wage was supposed to see a 5.9% increase this year, as part of a five-year plan to make Guernsey's minimum wage equal to 60% of median earnings by 2023.

But after consultation with local businesses, particularly in industries which have been hardest-hit by the pandemic, ESS President Peter Roffey felt that such a high increase would have posed an "existential threat" to certain industries. The current rate for adults is £8.50 per hour.

"We're disappointed, in a way, not to be suggesting the third of the five annual steps," he said. "However, we believe that it is the right thing in these circumstances." He added that the target for minimum wage being 60% of median wage had not been abandoned, merely delayed. He hoped to achieve the target by 2024.

Several Deputies, including David De Lisle and Marc Leadbeater, applauded ESS' 'pragmatic' approach to the issue, acknowledging that too high of an increase could lead to increased unemployment as businesses struggle to get by. 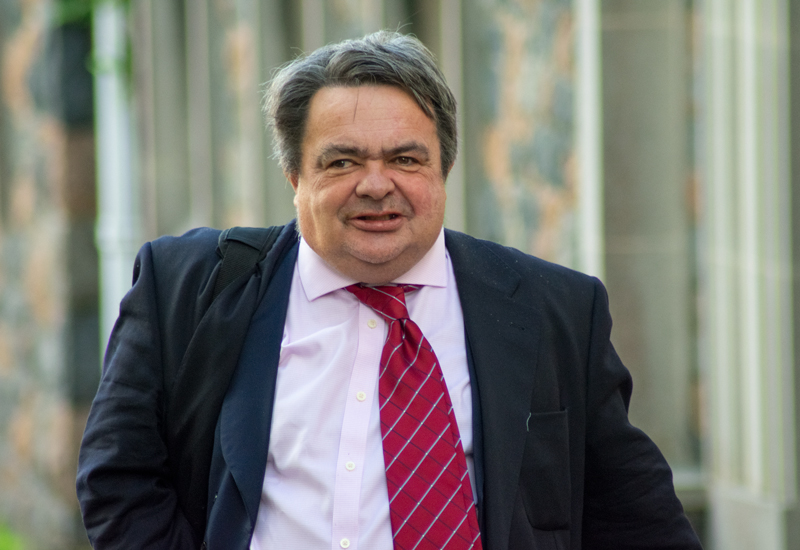 Pictured: Deputy John Gollop was concerned that the minimum wage increase would not prove to be enough to support the Island's workers.

But Deputy John Gollop felt that more can be done to assist workers on the island. "We definitely don't lead the world in the highest wages per capita, but we do have very high costs on the island, especially in some cases for food and accommodation, and that's why I wasn't that pleased with the outcome of the review.

"Deputy Leadbeater has indicated that it's pragmatic, I think it's sellable to the new assembly. But we are potentially falling behind the United Kingdom."

The current rate of minimum wage in the UK is £8.72, just a fraction higher than Guernsey's new rate. But as Deputy Gollop pointed out, the actual cost of living in many areas of England is considerably lower than that of Guernsey.

"We're not really doing a great deal for the workers in that respect," he said.

The proposal was approved in a recorded vote of 37-1. The only Deputy to vote against the increase was Simon Vermeulen, who did not speak in debate on the matter.