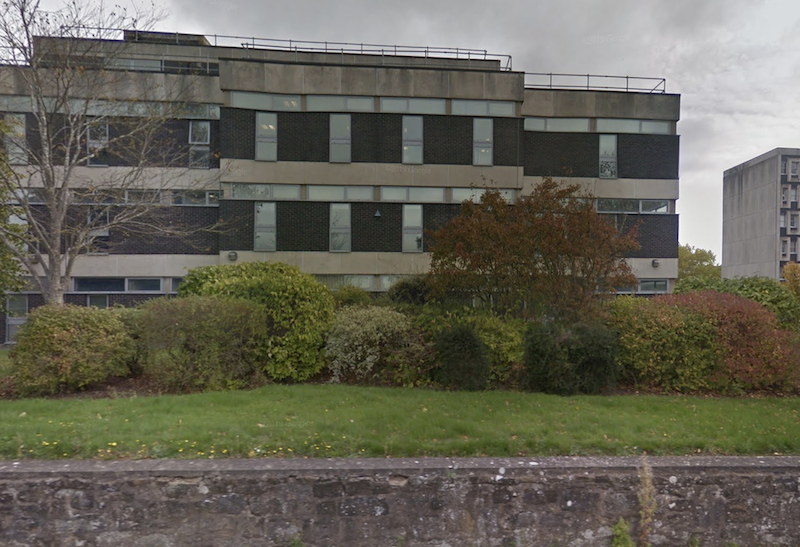 A Guernsey millionaire has been unanimously acquitted of historic rape and indecent assault allegations by a Welsh Court.

Edward Hughes-Jones, 69, pleaded not guilty to nine charges of indecent assault, indecency with a child, and rape.

Following a nine-day trial, the Daily Mail reported that a jury of seven men and five women took just under three hours to clear him.

The charges dated back to the alleged incidents in the 1980s, with the Daily Post reporting that the charges involved two young girls aged under 12 at the time.

Mr Hughes-Jones was accused of committing sexual crimes in Cornwall and North Wales; two against a child in the South West county and the other seven against a girl in Conwy, Wales.

However the Court heard that he had been away in Berlin, Germany for work at the time of the alleged offences.

The Jury ruled unanimously in favour of the 69-year-old defendant, who was judged to be not guilty on all counts.

Mr Hughes-Jones was charged with the offences last summer  and the millionaire, who won £8.2m on the lottery in 1999, has been on bail at his home in Guernsey since then after he paid a £100,000 security to the court.

Pictured: The case was heard at Mold Crown Court in North Wales.