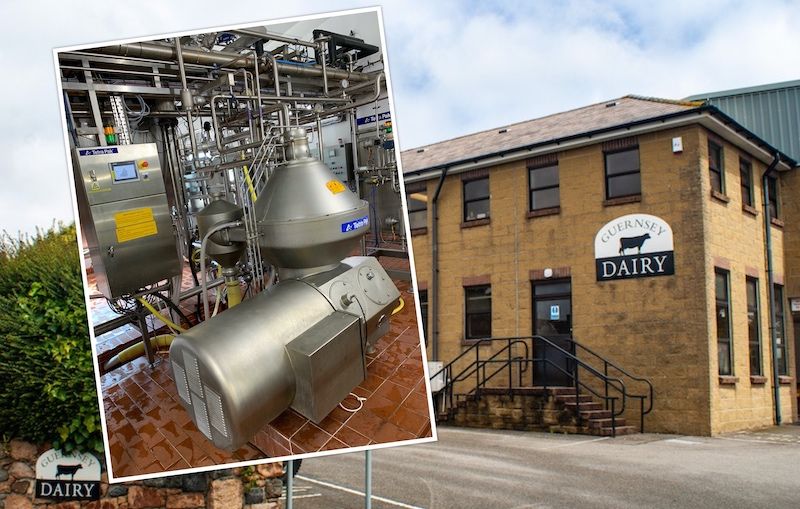 A specialist engineer had to be flown to the island to ensure Guernsey Dairy could continue processing milk over the weekend after part of its machinery broke down.

The problem first arose on Friday morning, after staff noticed one of the pieces of equipment which is vital to the production process had stopped working.

While milk supplies started to run low over the weekend, they didn't run out, as Guernsey Dairy staff worked through the night to repair the machinery before it could be checked by someone else so that processing could continue. 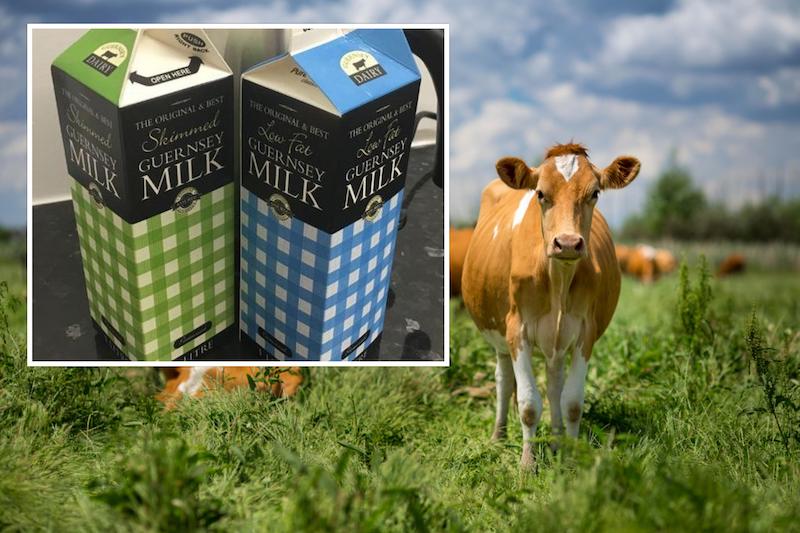 The repairs started on Friday night, leaving the island reliant on the dairy's cold store reserves which were quickly exhausted. Those 20,000 litres were used to meet Saturday's orders with all doorstep deliveries accounted for, but only around half of retail orders could be met.

Milk production resumed at 03:00 on Saturday, but it has to undergo rigorous testing over a 24-hour period before being released for sale meaning that it wasn't until early Sunday morning that the milk could meet those regulatory standards and be released for sale. All outstanding orders were then met in full.

As a precautionary measure, a specialist engineer was brought over on Saturday to commission the repairs the on-island dairy engineers had carried out. That meant staff could work through the weekend to ensure supplies didn't run out entirely, and stopped thousands of litres of raw milk from having to be poured away. 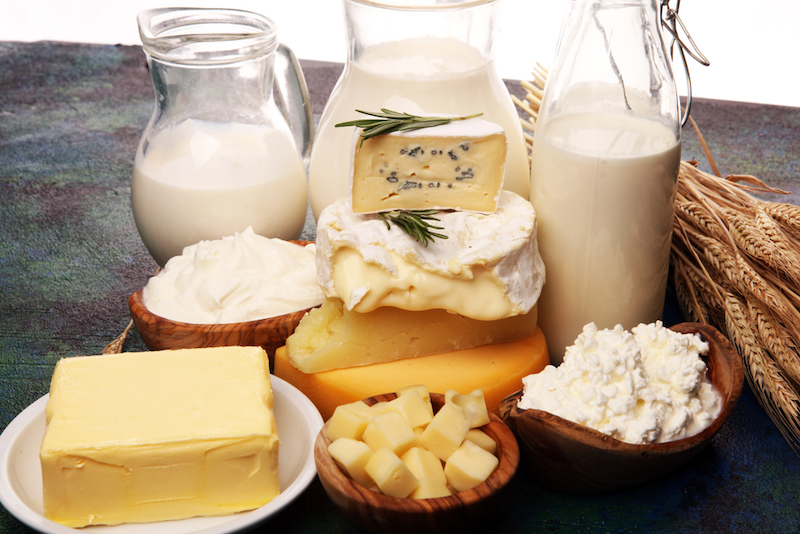 Pictured: Guernsey Dairy produces a number of items, but milk is its biggest seller.

The future of Guernsey Dairy's site in St Andrew's has been the centre of much discussion in recent years - with the General Manager recently saying a new purpose-built facility would benefit everyone in the dairy industry through operational savings and "putting money back into the local community".

Following the break down of the equipment at the weekend, Andrew Tabel said: “All of our equipment undergoes regular preventative maintenance and servicing, to minimise the chance of incidents like this. However, when you are continually running production machinery, inevitably you are going to have faults occur at some time, usually with no warning. All you can hope is that when things do go wrong, it is nothing too major and you have the spares and technical support to minimise the impact on the island’s fresh milk supply. 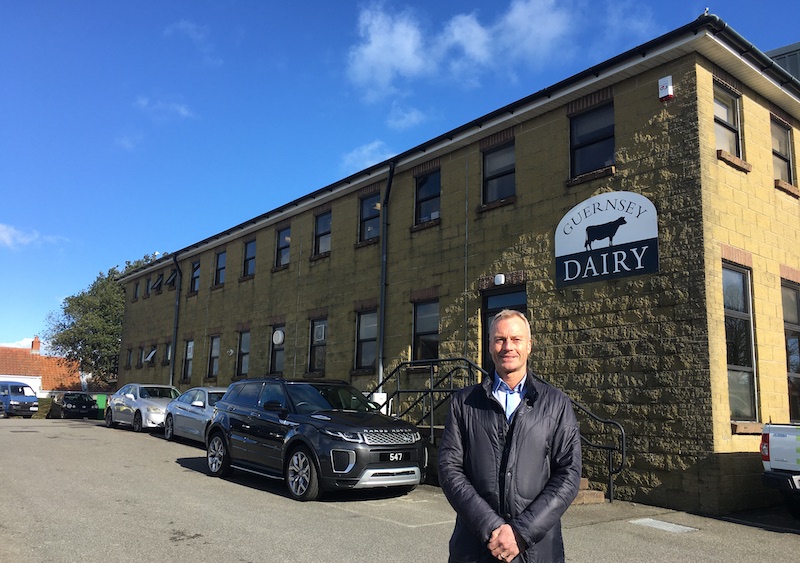 “Unfortunately, this was one of those breakdowns that did have a major impact, and the timing could not have been worse given the current travel restrictions and heading into a weekend. Due to cold storage limitations, we were able to maintain supplies from our contingency stock, but only until Saturday morning.

“Had our engineering team not been able to administer a satisfactory repair, we were looking at the possibility of being incapacitated until today [Tuesday 2 June], at the earliest. And given that we have limited storage and have to comply with dairy food regulations, if we are unable to process milk within a certain timeframe, we have to start thinking about managing its safe disposal.

“Thanks to the resourcefulness and dedication of our staff, who pulled out all the stops, we managed to prevent the island from running out of fresh, locally produced, liquid milk.”