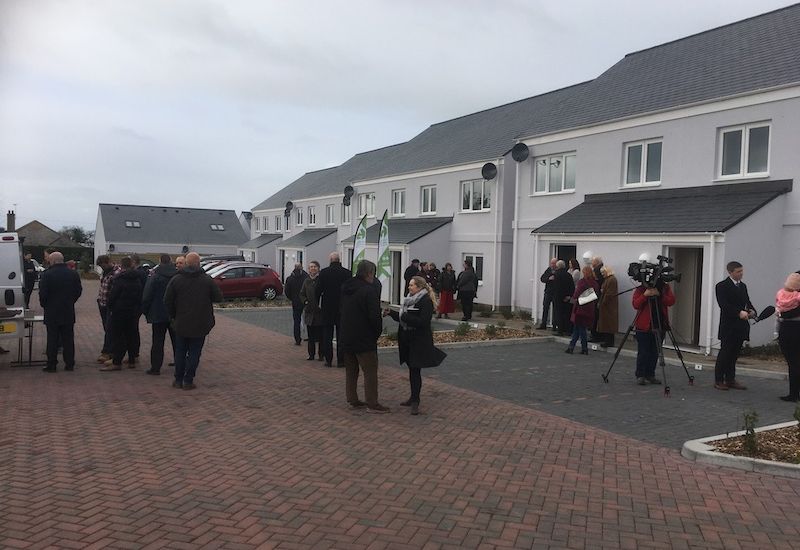 Construction workers, States Deputies, members of the Guernsey Housing Association and new tenants all came down for the celebration of the 1,000th property built for the GHA.

All 17 homes on Clos Carre have been assigned to people on the GHA waiting list for either rental or partial ownership.

The project cost £4.49 million, with 11% of the cost being covered by States grant support and the rest being paid by a loan. The loan is set to be paid off by rental income over the next 30 years. 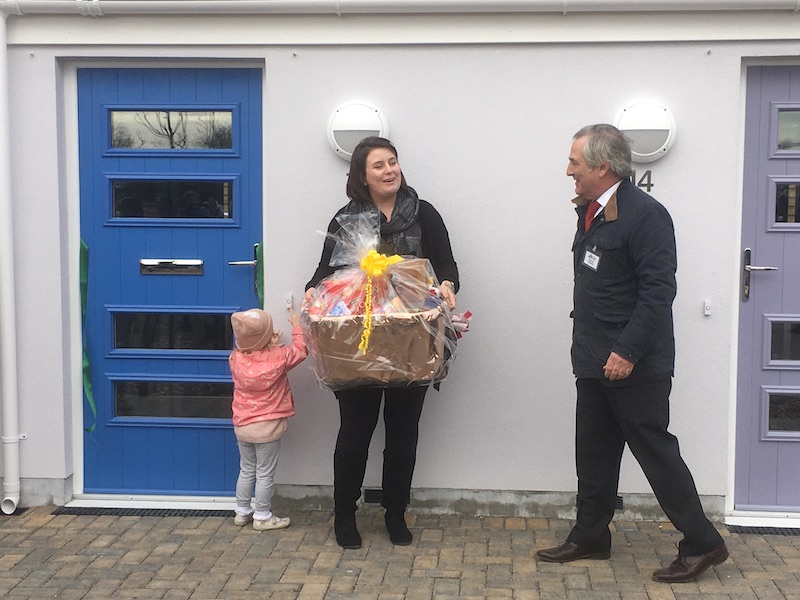 Pictured: Chloe Wilson was presented with a hamper by the Chair of the GHA, Chris Hill, after pulling the ribbon on her new home.

Before Ms Wilson could pull the ribbon with Deputy Roffey on her brand new home, the Chair of the GHA, Chris Hill, spoke about the changing need for single occupancy homes.

“We have more people living on their own, so we need more single occupancy housing," he said. "With this [Clos Carre] we have a mix of our main targets, rental and partial ownership. This is a bridge to help people save and aspire to owning their own home."

The houses include one with disability accessible toilets. All have been built to the latest environmental standards and are located at a Clos in St Saviour's.

“We help States housing, in terms of meeting the needs of people with low incomes in the island,” said CEO of the GHA, Steve Williams. "These are the people who can’t afford private sector accommodation.”

Pictured top: Four houses were open to those who attended. 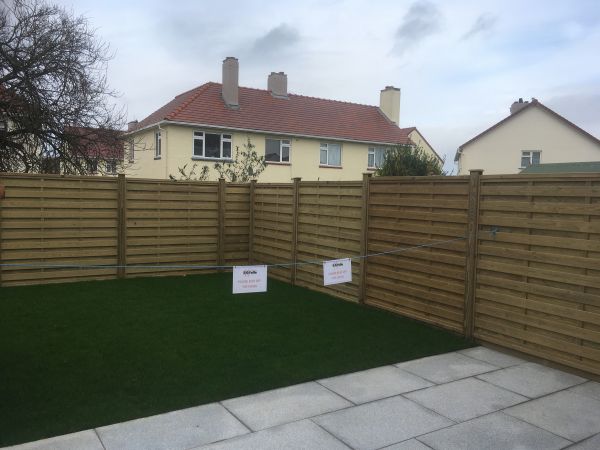 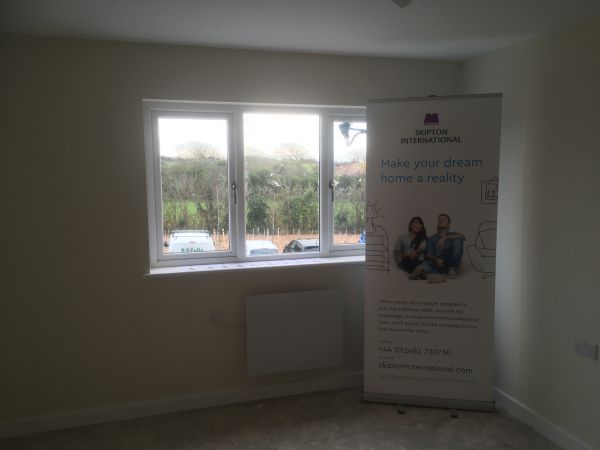 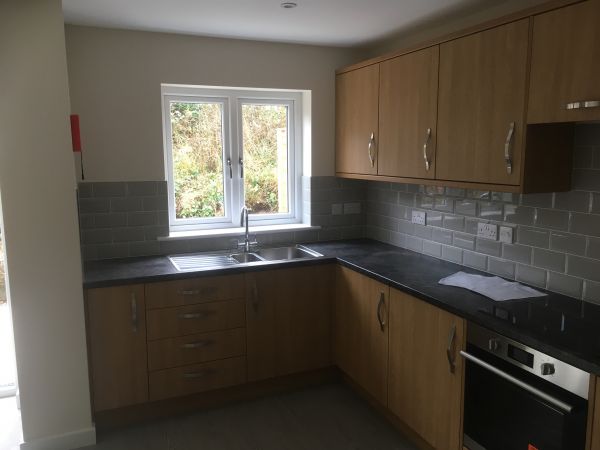 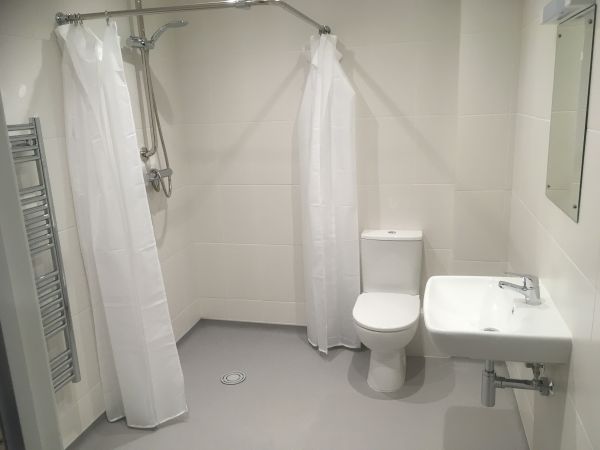 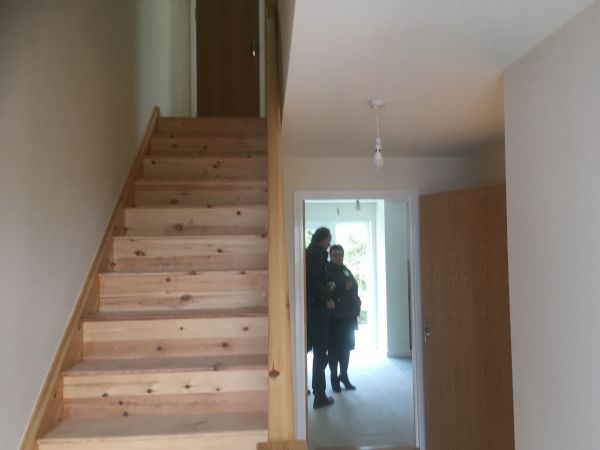 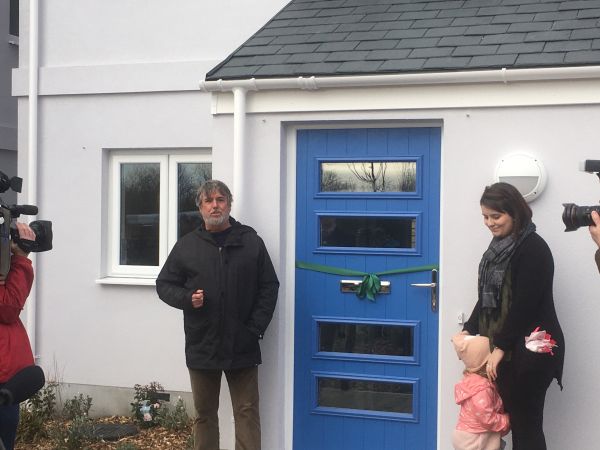 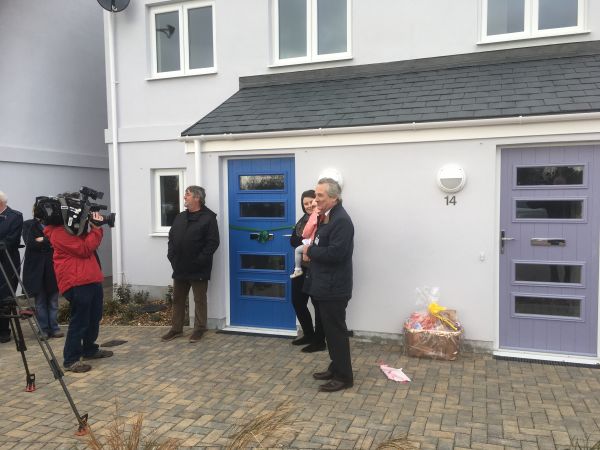 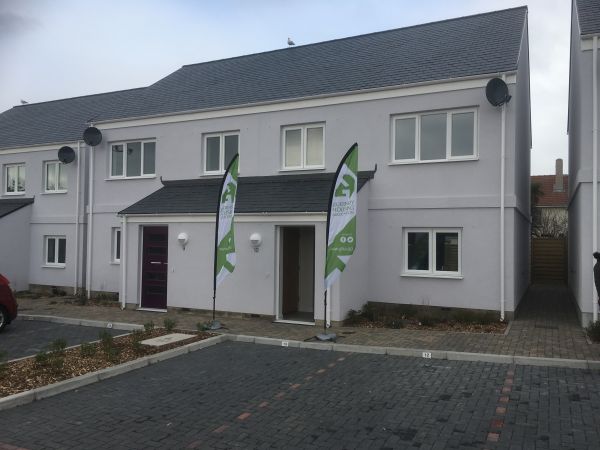 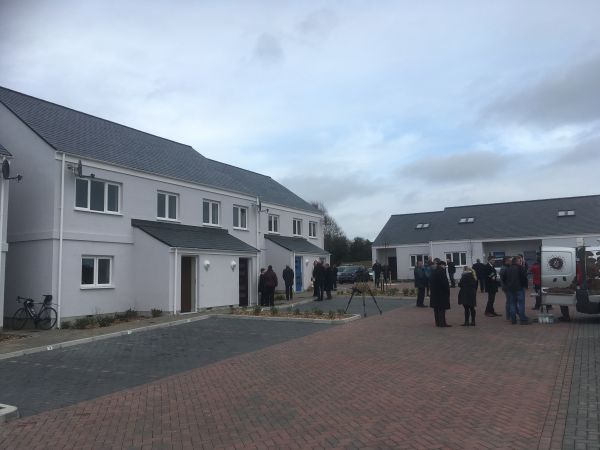 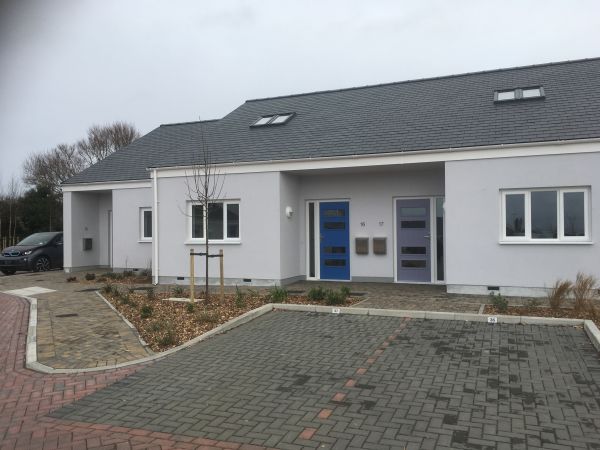 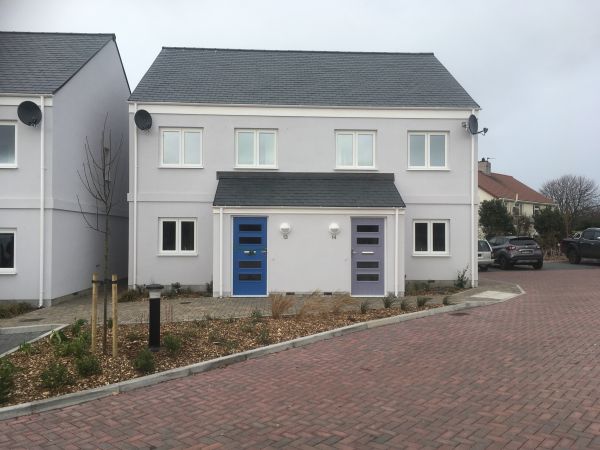 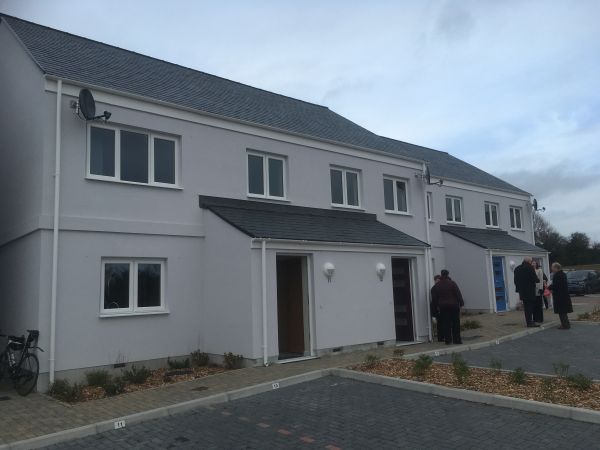