Mikus Alps was a "top bloke" 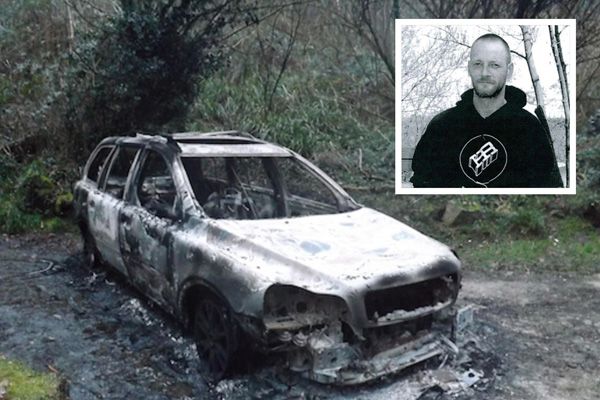 Mikus Alps was a "top bloke"

People have been expressing their sympathies to Mikus Alps and his family, following the police's announcement it was his body found in a burnt out car.

DNA tests carried out by a UK Home Office pathologist have confirmed the skeletal remains belonged to Mr Alps, who went missing on the same day his burnt out car was found out at Petit Bot earlier this month.

Commenting on Facebook, people said the loss was "very sad".

Dani Hardwick said her thoughts were with Mr Alp's lovely mum, who has been living on the island since before Mr Alps arrived in 2005.

Robin Robilliard said: "So sad Mick, you were a top bloke in my eyes, RIP."

Others described Mr Alps as kind, helpful, and friendly.

"Following forensic examination of DNA samples retrieved from human remains found in a car near Petit Bot, we can confirm the identity of the deceased is Mikus Alps. Family liaison officers continue to support Mr Alps’ mother during this difficult time. The cause of death has not yet been determined and the pathologist from the Home Office intends to carry out further tests in the UK within the next week, subject to availability.

"The letter purporting to be from Mr Alps, which was sombre and reflective in content, was sent to the UK on Thursday for analysis from a handwriting expert. The result of this analysis is likely to take several weeks. Officers continue to have an open mind in relation to this investigation, although I would again repeat that at this stage there is no evidence linking Mr Alps’ activity in Ukraine with his car being found burnt-out in Guernsey".

Motorcyclist injured after colliding with car