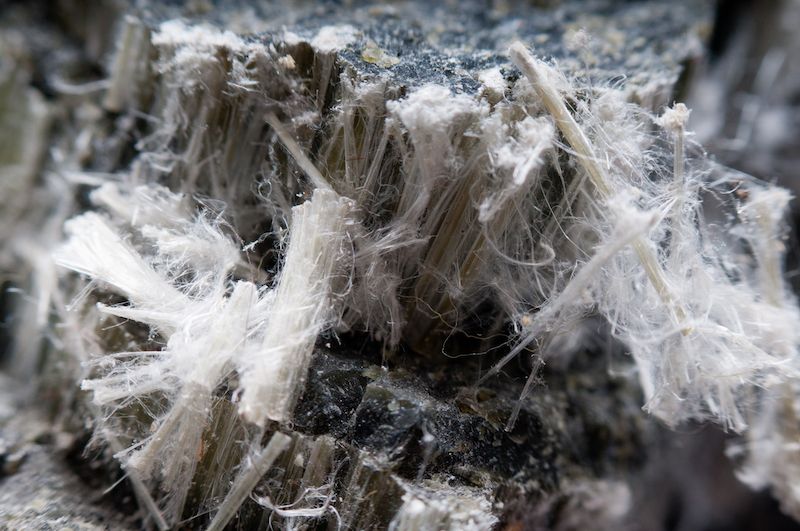 People exposed to asbestos who have gone on to develop an incurable form of cancer can apply for a newly-created compensation scheme.

Employment & Social Security Committee received States backing in June 2019 to introduce the scheme, which could see around £100,000 of compensation given out annually.

The scheme will provide a single payment to people in Guernsey or Alderney who have been exposed to asbestos and developed diffuse mesothelioma.

The compensation scheme, which has recently opened its first round of funding applications, comes following years of campaigning for support for those who suffered from the state's historic negligence of dangerous working conditions.

A relative of someone who has passed away as a result of diffuse mesothelioma can also make a claim if the victim died since 1 January 2020.

People can make an application if they:

Payments will vary according to the age at which a person is diagnosed.

Calls for some form of support ramped upon in the last term of government, led at first by Deputy Matt Fallaize and ultimately taken on by the Employment & Social Security Committee, which needed to secure States funding to run the scheme annually.

Governments in the 1970s and 80s failed to put precautions in place to safeguard workers despite growing concerns about the dangers of exposure to asbestos.

The symptoms of mesothelioma tend to develop gradually over time and typically don't appear until several decades after exposure to asbestos, leading to fears that there could be a wave of cases in the coming years.