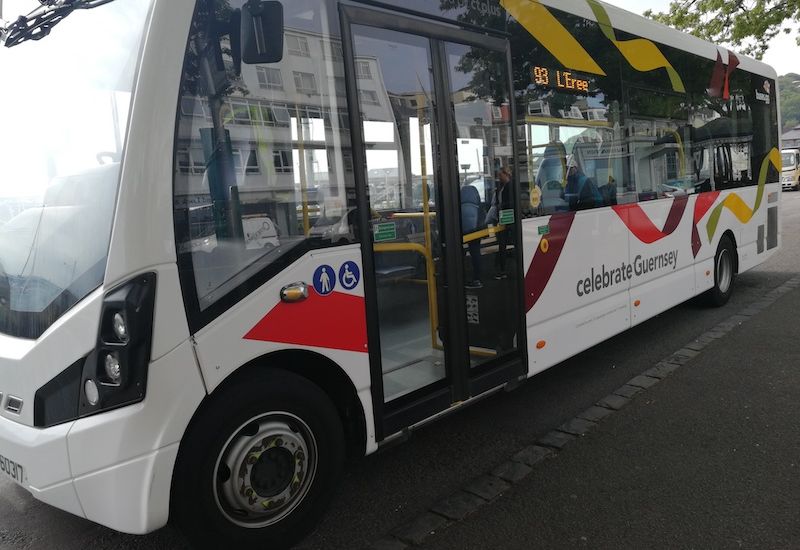 An argument between two men on the night bus descended into violence after they got kicked off.

Guernsey Police are appealing for more information about the incident, which took place in the early hours of Sunday morning.

Around 00:30, officers said two men got into an argument on a bus travelling north along Les Banques, St Peter Port.

Due to their behaviour, they were asked to leave the bus, and they continued arguing with each other outside Ian Brown's Cycle Shop.

The argument quickly turned physical, with one of them sustaining an injury during the altercation.