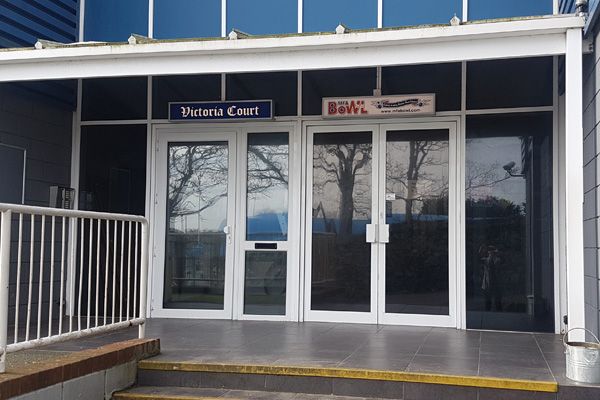 Two men got out of their vehicles in the lane next to the former Island Bowl site and got into an altercation early on Sunday evening, police have said.

The two men had gone there or were driving down the lane in separate vehicles; one was in a Toyota Rav 4 and the other in a white panel van.

Police are appealing for witnesses, particularly one who is believed to have come across the pair during the altercation.

Anyone who has any information about the incident, in particular the cyclist mentioned, is asked to contact PC 100, Sam Simon, on 725111 or to call Crimestoppers Anonymous on 0800 555111.