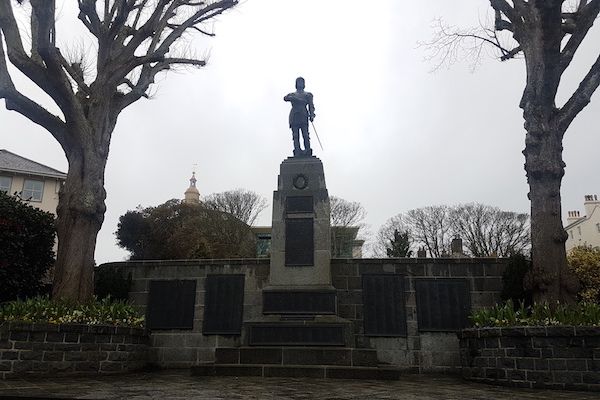 A memorial service next month will mark the courage and sacrifice of the Royal Guernsey Light Infantry - one hundred years after it suffered heavy losses fighting in France.

One hundred years ago this month, the RGLI faced its "toughest challenge and its heaviest losses" at the Battle of the Lys. Many men who had left Guernsey just months before paid the ultimate sacrifice then.

The memorial service, organised by the Royal British Legion, will be held at the Sunken Gardens on Sunday 15 April. It will involve a short service to be conducted by the Dean of Guernsey which will commence at 11:30.

The Lieutenant-Governor, Deputy Bailiff, members of the Court and representatives of the States of Guernsey will attend. Members of the public are welcome to attend but must be seated by 11:20. 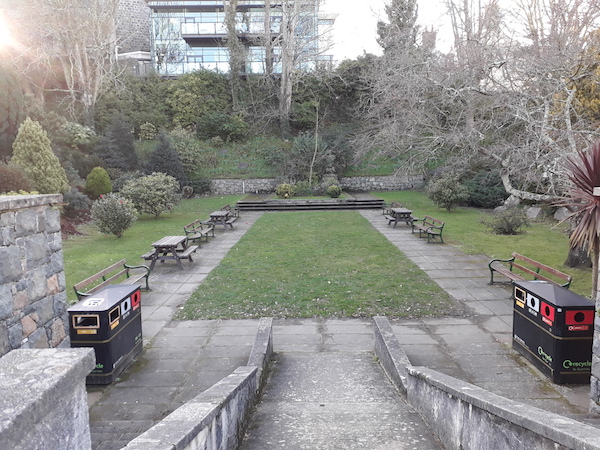 After the service, a memorial to all men who served in the RGLI will be unveiled. This has been organised and funded by the RGLI Charitable Trust and has been designed to complement the memorial at Masnières which was erected last November to mark the Battle of Cambrai.

The Deputy Bailiff said: “There is no Guernsey memorial dedicated specifically and solely to the Royal Guernsey Light Infantry. The memorial which will be unveiled during the service is therefore welcome recognition of the brave men of the RGLI who fought and died in the First World War and especially at the Battle of the Lys where they were virtually wiped out.

"I hope that people whose relatives were in the RGLI will wish to be at this special service in their memory.”

The Battle of the Lys took place during the German Spring Offensive of March-April 1918, the German’s final determined attempt to win the war before American forces built up sufficiently to tip the war in the Allies’ favour. A series of desperate defensive actions finally halted the attack. The RGLI fought a fighting withdrawal around the villages of Doulieu between April 11 and 14 in which they took crippling losses. The first roll-call after the battle revealed just three officers and 55 men still fit to fight. It was the last action of the RGLI, with the survivors being given duties behind the lines for the rest of the war.