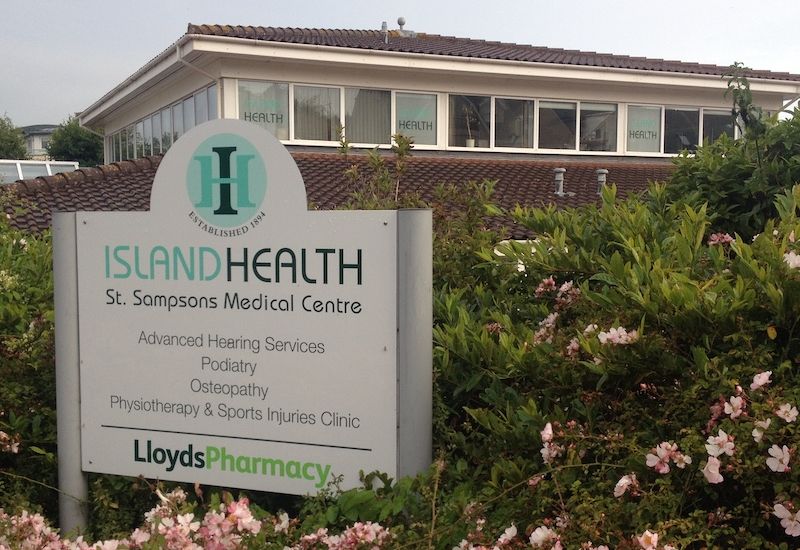 HSC's "enhanced partnership" contract with Queens Road - which saw that medical practice receive "strikingly" more financial assistance towards Covid operations - was a negotiated and exclusive offer, IslandHealth and the Healthcare Group have claimed.

IslandHealth and the Healthcare Group have released a joint statement in response to HSC's announcement last week.

HSC paid out around £1m to the island's three primary health groups between April and June to help them through the pandemic, while Queens Road signed a four-year "partnership" contract with the States.

As a result, Queens Road received an increased amount of funding from the States, as shown below.

"The vastly higher sums paid to Queen’s Road Medical Practice relative to Guernsey’s other two practices are very striking," said a Spokesman for IslandHealth and The Healthcare Group. "This requires context. All practices approached the States of Guernsey together to discuss remuneration for their front-line response as the pandemic had hugely affected the way healthcare was delivered. At this time no-one had any idea when the crisis would pass."

"From mid-March, all three practices mobilised their clinical resources and entirely changed their way of working in response to the pandemic. Patients were told to telephone surgeries rather than to present in person. Telephone triage teams were established. In just a few days, ways of working were adapted to protect Islanders and the wider community at the time of a pandemic. The Covid Clinic was set up and manned at the Longfrie Surgery from March 16.

"No sums of money had been promised to the practices at this point, but all three undertook the work as clinicians have patient care uppermost. Later HSC made clear any payment would be only for the period that started on 1 April."

The Spokesman admitted that all three practices were given a longer-term offer, however they complained that the offer Queens Road negotiated with the States was not available to them.

"All three practices were offered two potential three-month contracts. Both of these contained long-term implications for primary care in Guernsey and IslandHealth and the Healthcare Group felt such long-term matters should not be tied in to a three month contract put in place to tackle Covid. 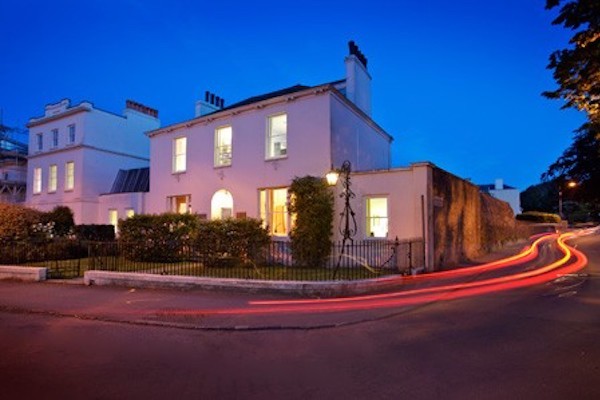 Pictured: Queens Road signed up to a four-year contract with the States.

"The ‘Joint Working Contract’ was time limited, and Queen’s Road signed a negotiated form of this, to which the other Practices have not been party. HSC made it clear that the contract arrangement that had been signed by Queen’s Road would not be available to the other practices."

"At this stage both practices felt that payment for work done for the Covid cause was appropriate.  They continued negotiation on the other ‘Call Off Contract’ but met similar contractual constraints. After much discussion and having been told that the contract was ‘not legally robust’, simple payment for work done was agreed with the States of Guernsey. The sums ultimately paid to Queen’s Road Medical Practice were seen for the first time by both practices when they appeared in the HSC press release."

The Spokesman said the smaller sums received by IslandHealth and Healthcare Group have had an impact on the practices.

"The Partners of the practices (as business owners) took on the financial burden in order to keep staff paid and surgeries functioning. It was made clear that any request to the States of Guernsey payroll co-payment scheme would not be granted as Primary Care Practices were deemed an ineligible sector of the economy.

"The practices also took on the significant financial risk, as, at the start of the pandemic, no-one knew how long it would last. HSC payments made to the Healthcare Group and IslandHealth were, naturally, not received until after the work had been carried out, itemised on invoices and presented to HSC. This delay compounded the financial pressures upon the practices."

Pictured top: One of the IslandHealth surgeries in St Sampson's.

Decision yet to be made on Chief Nurse replacement