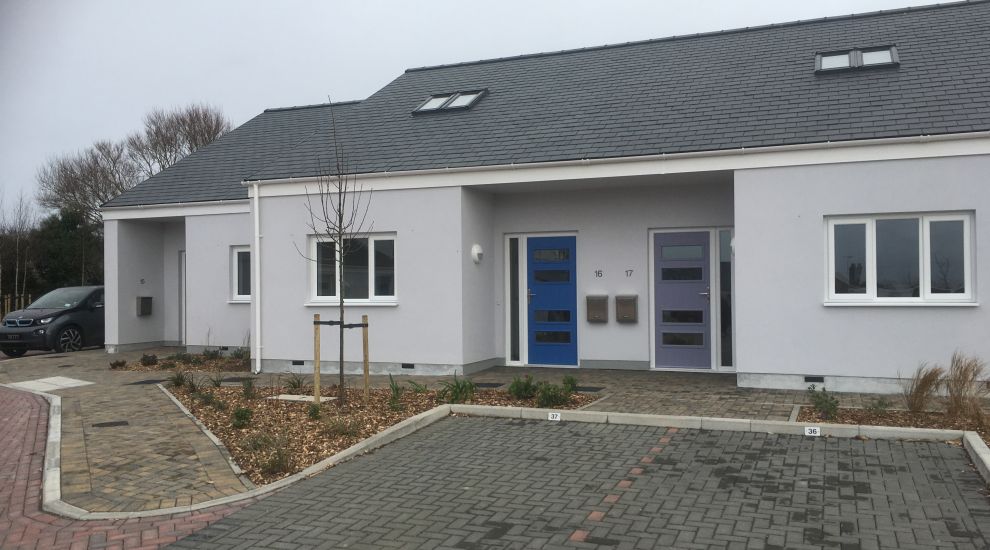 The Guernsey Housing Association is trying to secure land to keep up with the ever-increasing demand for affordable housing, which could result in an exodus of young people if left unaddressed.

The GHA plans to complete 49 new properties for rent or partial ownership this year, and have this week unveiled their 1,000th build since the association was launched in 2002.

Clos Carre in St Saviour's was opened on Monday, with all 17 homes now assigned to families and single occupants. 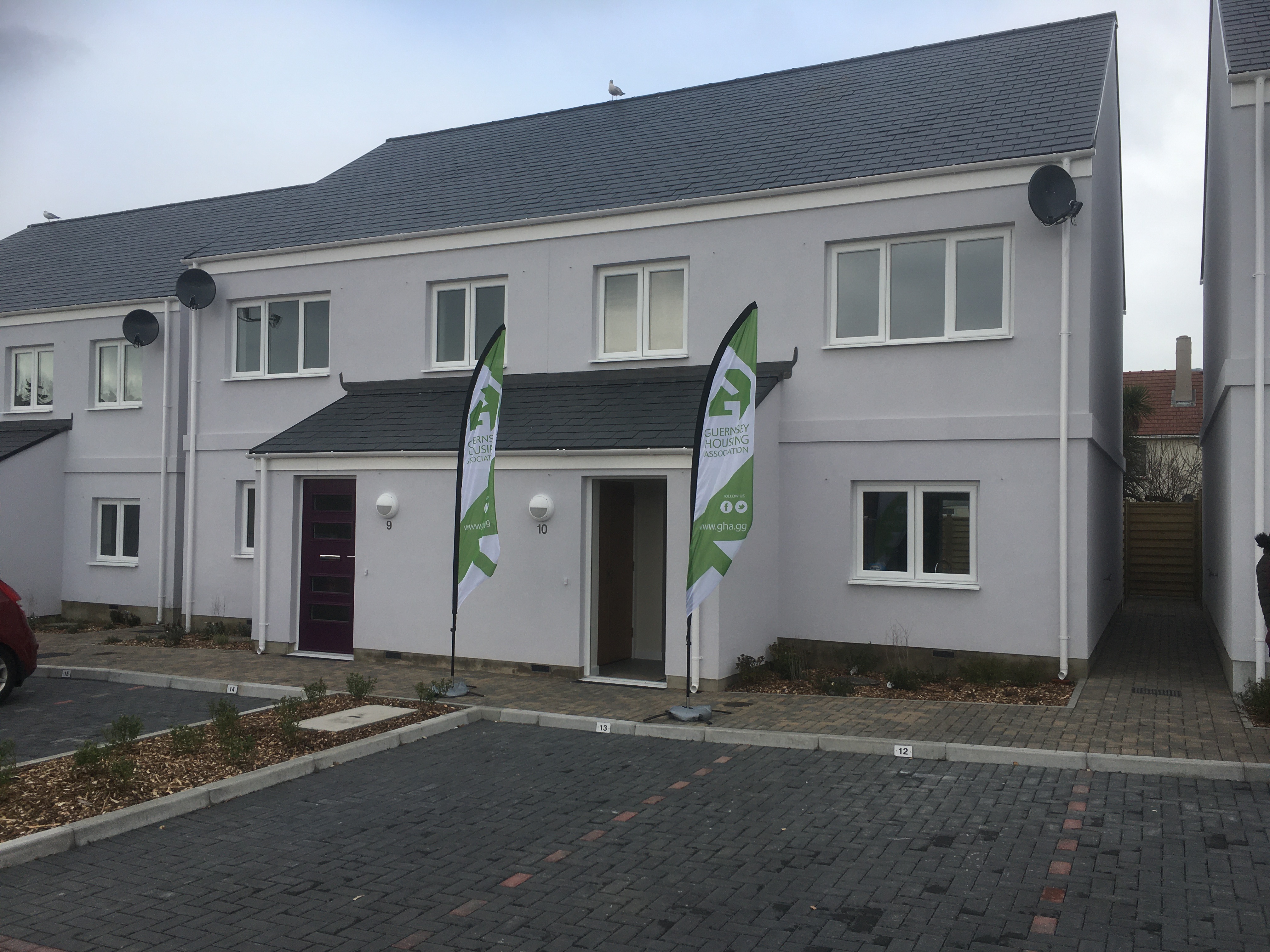 President of Employment and Social Security, Deputy Peter Roffey, was there to celebrate the milestone, and spoke to Express about the current waiting list, which is indicative of the demand for affordable housing.

“We need to do a lot more,” he said, “looking forward and looking to the demand, we need several hundred more units of accommodation for rental, sale or partial ownership.”

There are 183 households currently sitting on the Single Waiting List - a combined States Housing and GHA waiting list. Additionally, there are 117 households who need to move to a more suitable sized or disability accessible property.

173 people are waiting for a partial ownership property, where they split the cost of the mortgage with the GHA.

Pictured: There are number of projects set to be completed in 2021.

The waiting list has been increasing over the past year.

“It has gone up in recent months,” said Deputy Roffey, “and we are very keen to make inroads into that. I don’t think that will happen immediately because we have to obtain the sites.”

The wait time for rental or partial ownership can take years, and Deputy Roffey has concerns that this is far too long, pushing young families away from Guernsey.

“From my understanding, for partial ownership, we’re talking about several years [on the waiting list], which is really far too long.”

“Affordable housing is vital if we are going to retain young people in Guernsey. If people can’t set up a family home in an affordable way, they’ll drift away and we don’t have the human capital to allow that to happen.” 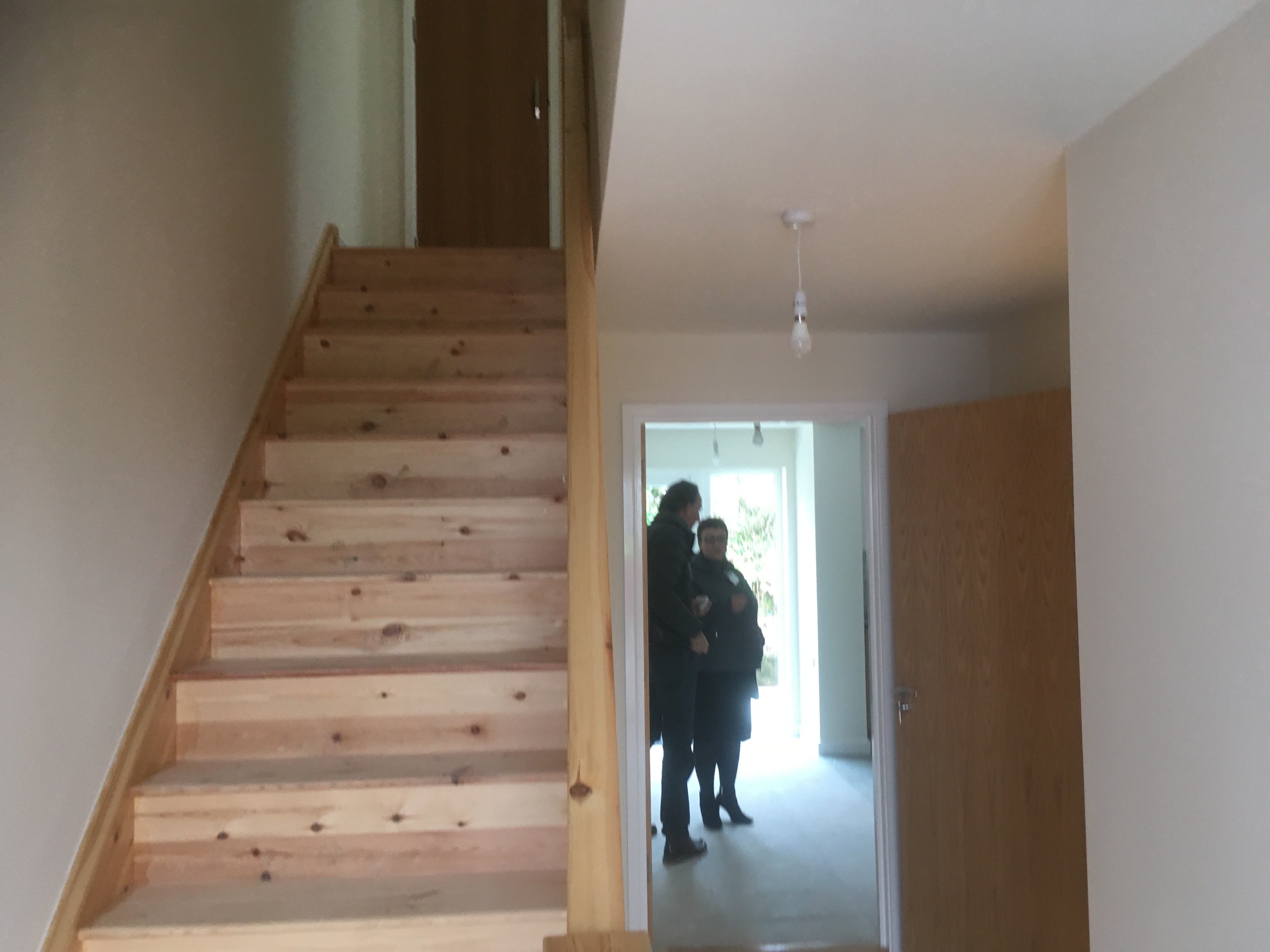 Pictured: RG Falla were contracted to build Clos Carre, one of very few GHA projects in the higher parishes.

The issue is land and the time it takes to build a property. CEO of the GHA, Steve Williams, said they are building as fast as they’re able to.

“We are trying to build more, but obviously securing land and getting planning permission and getting it built takes time. It can take several years.”

“We only finished 23 builds last year, and will complete 49 this year. We won’t have any next year until we get a move on and secure more land.”

Pressingly, there’s demand for single occupancy and smaller accommodation. In some situations, tenants are actually looking to downsize, and the GHA is looking to build more homes with only one or two bedrooms.

GHA housing is designed for people who would not be able to buy or rent privately, in what’s called the ‘demand market’. In Guernsey, however, this means a lot of people can qualify for help.

“There’s no exact science about exactly what income level you need, so it’s always under review," said Mr Williams.

“It’s basically aimed at people on relatively modest incomes, but in a Guernsey context that could be right up at average income and above, because affordability is a real issue in the island.”

Pictured top: The GHA was created in 2002 and started with no housing stock at all.