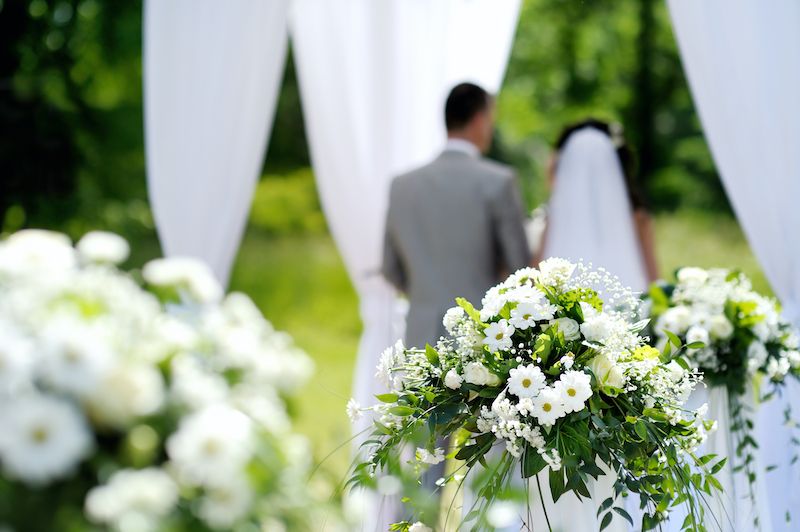 A new set of laws allowing people to marry in a wide range of venues - such as gardens, beaches and hotels - are due to come into effect in time for the spring.

The States have repealed Guernsey's 102-year-old marriage laws in a bid to modernise the ways that people can celebrate their big day.

The new marriage regulations were given Royal Sanction in November 2020 and it has now been revealed that the new legislation comes into effect on 1 March.

It will not, however, be possible to take advantage of the new arrangements until later in the month, as notice of marriage has to be given and, once accepted by the Greffe, published for at least 21 days. 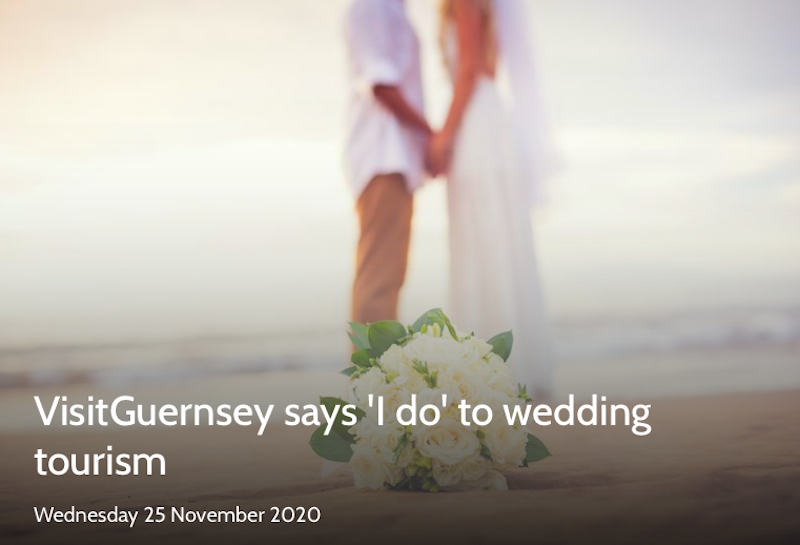 Pictured: VisitGuernsey wants to promote Guernsey to the rest of the world for destination weddings once the pandemic is over.

It is understood that a number of people and organisations have sought permission to become Authorised Civil Celebrants. This would enable the, to conduct legal civil weddings and those approved will shortly be undertaking training from the Head of Registrations.

As soon as it is known who the Civil Celebrants are, their contact details will be added to the Royal Court website. The plan is for this to happen on 11 February, which is also the date on which the updated marriage application forms will go online.

"The new Law replaces the Marriage Law of 1919 which was considered outdated and did not meet the requirements of modern society," said Her Majesty's Greffier, Jon Torode. "The new Law has simplified the administrative procedure required before a couple are married, whilst ensuring that the necessary safeguards are in place to prevent illegal marriages."