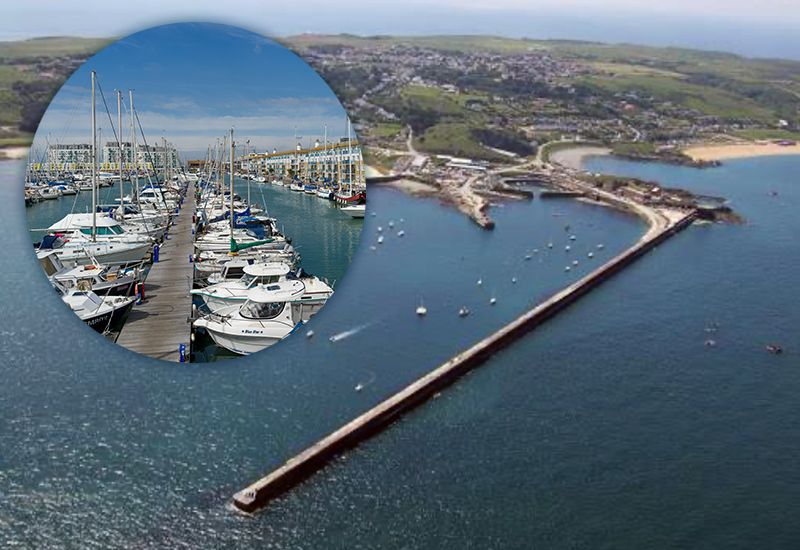 Alderney could get a 400-berth marina within Braye Bay after some States members gave initial support to the idea, while dismissing rumours the development would be paid for by the island's tax payers.

Alderney States Member Graham McKinley said the rumours circulating about the island's government funding the proposed marina are not true.

The General Services Committee Chairman said there is interest in taking the idea forward, but nothing has been agreed about States funding for any marina development yet.

“We look forward to seeing the detailed proposal and the financial estimates. For clarification and to quell rumours, to date the developer has not indicated that any financial contribution will be required from the States," he said.

The Policy and Finance Committee said it has "confirmed its support for the development of a marina and following a recent submission has invited a detailed proposal from Braye Harbour Developments".

The developer is seeking a one year exclusivity agreement as it works on its plans for a 400-berth marina at the eastern end of Braye Bay in more detail.

This request will be examined by the General Services Committee, and will be discussed at the next P&F meeting. If approved, the marina plans would also include some waterfront houses with private berths. The development would be to the south east end of Braye Bay, with breakwater arms needed to offer protection from the elements. 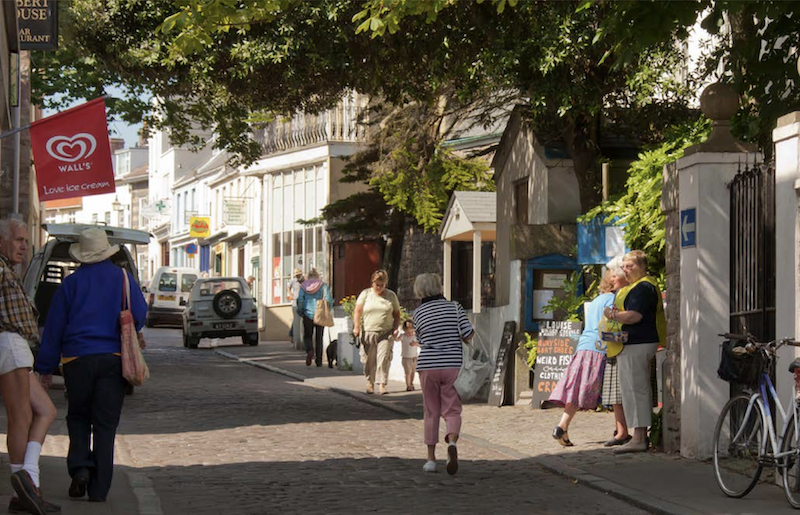 Pictured: It's thought a marina could attract more visitors to Alderney.

There are currently 70 yellow visitors' mooring buoys available for use during good weather conditions within Braye Harbour, and there is a slipway offering land access. There are no pontoons adjoined to the quay for boats to berth alongside.

Previous plans for a marina have failed to materialise with a facility first proposed at least a decade ago.

Braye Harbour Developments was given preferred bidder status for the planned project in 2012, but two years later the firm lost that contract. Reports at the time said it was because Braye Harbour Develpment's "plans weren't financially robust enough".

Different plans have been proposed for a marina in Alderney with sizes varying from 250, to 300 moorings, to the now 400-berth suggestion.

Another company, reported to be Alderney Developments Limited, was tasked with developing plans for a marina in 2016. Those plans also came to nothing with media reports at the time claiming that was down to "a lack of clarity" and the timescale involved with a review of Alderney's breakwater being carried out by Guernsey's States. 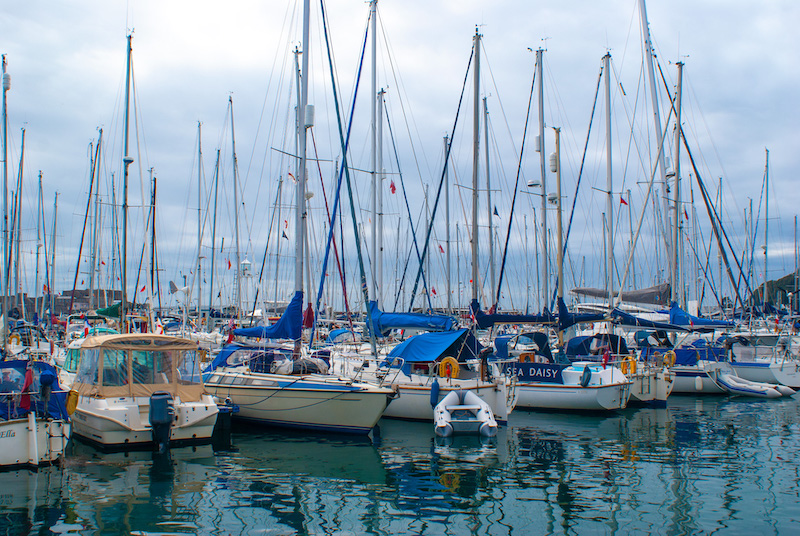 Pictured: St Peter Port Harbour. Between the three marinas in St Peter Port; the Albert Marina, Queen Elizabeth II Marina and Victoria Marina, the two in St Sampsons; the Inner and Outer Marina, and the drying moorings at the Alderney Dock, the Careening Hard and the non drying moorings within the Pool, Guernsey has 1,850 local berths and moorings available.

A third meeting is said to be taking place with the developers at the end of July, when it's hoped an agreement will be reached.

Acknowledging there will be a high level of interest in the potential marina development, the States want to hold a remote question and answer session with Braye Harbour Developments, which would be open to the public. It's hoped it can be arranged at the Island Hall, followed by a further meeting between the developers, States Members, the Sailing Club and the Chamber of Commerce.