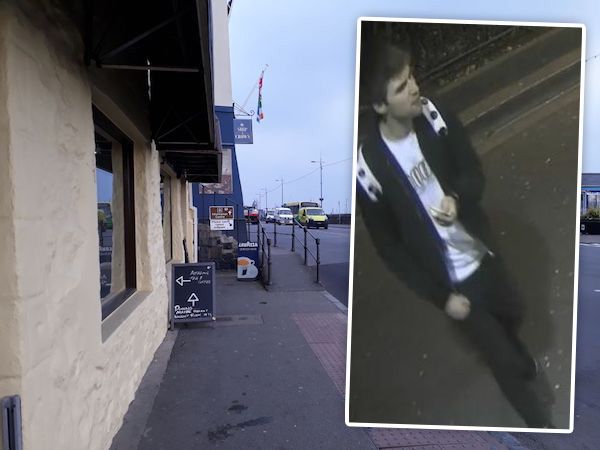 Police have released a picture of a man who they say could help them with an investigation into an assault that took place last month.

They have been appealing to speak to witnesses or anyone with information regarding the assault that saw a woman struck multiple times in the face outside the Ship and Crown Pub toward the end of February.

When they initially released their appeal for witnesses, officers said they wanted to speak to the man wearing the white backpack, but have now issued images of him a month down the line. They are also still appealing for other witnesses.

The incident itself took place 02.00 on Thursday 22 February, and a woman was struck several times in the face and then fell to the ground while outside the pub.

The male was wearing a white backpack and a black jacket, and is pictured above and below, anyone who may know him or anyone with any other information is still asked to speak to investigating officers. 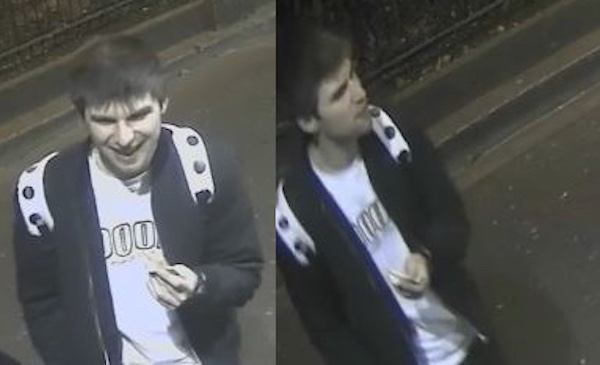