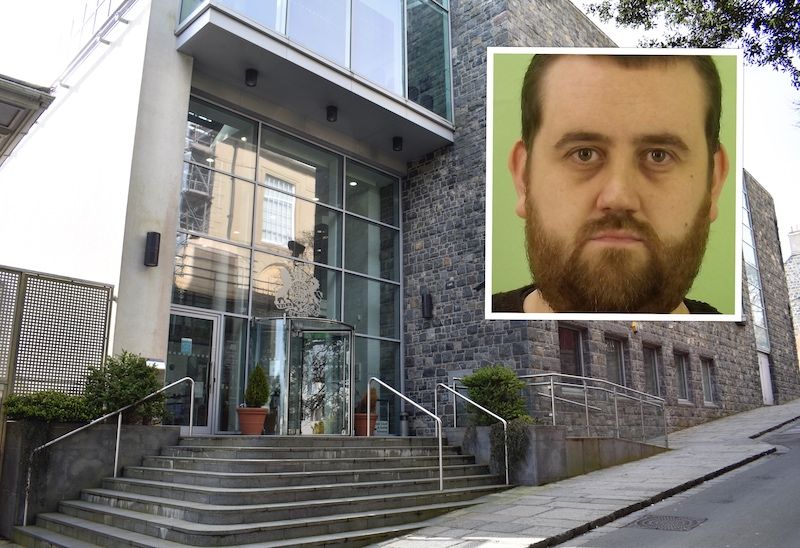 A 31-year-old has been jailed after he was found in possession of more than 100 'Category A' videos and images of child abuse, among a stash containing almost 500 files in total.

Philip Alan Lihou, 31, has been sentenced to two years and four months in prison, after which time there will be supervision requirements upon him for a further five years.

He has also been placed on the Sexual Offenders Register for the next seven years.

Lihou was arrested on 6 September 2019 after the UK National Crime Agency alerted local authorities to the fact that his IP address was being used to access indecent images of children.

Further investigation discovered that Lihou had 123 Category A videos or images featuring penetrative sexual activity, in addition to 119 Category B files and 212 falling into Category C.

Lihou was also found guilty of sharing videos he had downloaded with others on the internet.

The investigation found that Lihou had watched and downloaded the illegal videos over a "prolonged period" of time, most likely years rather than months, and that he started downloading the material after his favourite website was taken offline.

In one police interview he stated that his preference was for girls who looked around 15-years-old but who were "fully developed" and looked "sexually ready", while he said in another that he instead preferred "busty milfs and cougars", and that he had accessed adult pornographic videos but not pornographic videos involving children. 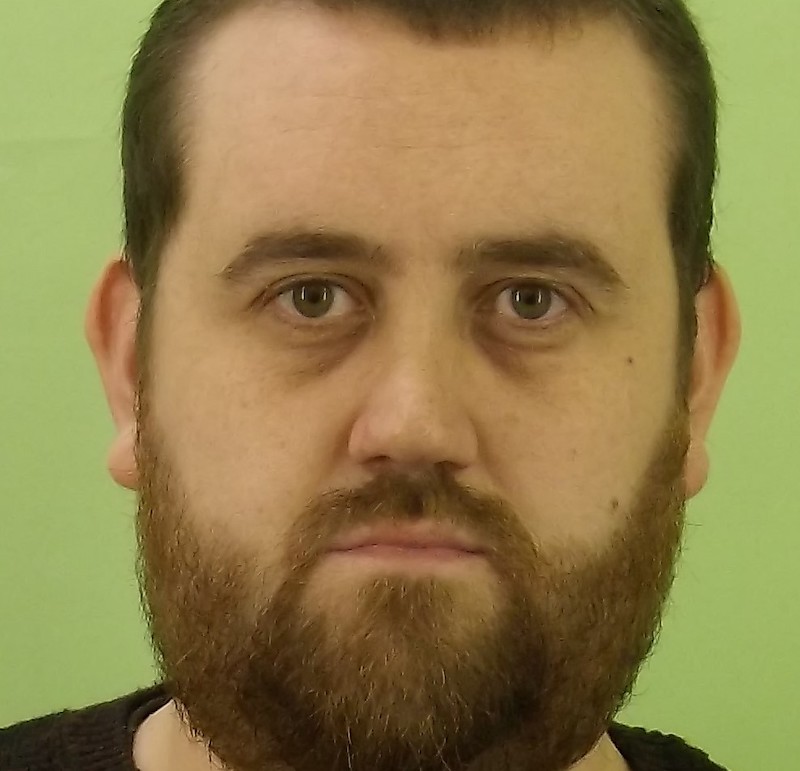 Pictured: Lihou admitted that, prior to his arrest, he had little regard for the children involved in the videos.

Defence Advocate Sam Maindonald said she was aware that Lihou's crimes would be deemed "abhorrent by society and rightly so".

Advocate Maindonald said Lihou was of previously good character, had been cooperative during the investigation and had been on bail since September without any further offending behaviour.

She said she had not been instructed to minimise his culpability at all.

"He became depressed, socially isolated and desensitised to the material when viewing it privately," she said.

"He sought comfort through the wrong choice - the internet - which he now regrets."

Advocate Maindonald urged the Court to consider a Probation Order in addition to a length Community Service Order, saying her client "had much to offer the community" and had to start making up for the damage he had caused.

A non-custodial sentence was dismissed by Judge Gary Perry and the Jurats, who said that Lihou's behaviour was "deplorable".

"The type of offence is a blight on our small community and leads to exploitation of children across the globe," said Judge Perry.

"People like you who view these images perpetuate that exploitation and create an unwanted and despicable industry."

The highest sentence was two years, four months for the Category A videos and images.

Once he is released from prison, he will have to adhere to a strict supervision order for five years that will ban him from deliberately coming into contact with people under the age of 18, place travel restrictions on him and force him to install monitoring software on any and all electronic devices.

He will also be registered as a sexual offender for the next seven years.

Too many youngsters who don't understand the consequences, says Judge