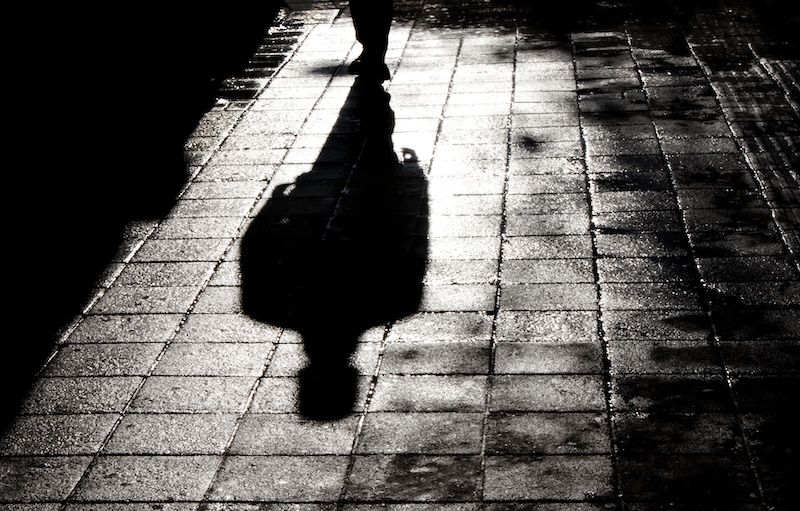 Guernsey Police are investigating a second alleged incident, days after a woman claimed she was indecently touched as she walked home from town.

A 36-year-old man has been arrested in relation to that alleged sexual assault and has been bailed pending further enquiries.

Guernsey Police have confirmed that includes enquiries into a second alleged incident which also happened in town last weekend.

"One victim was a lone female walking home from Les Folies D'Amour nightclub, which she left at roughly 02:20 on Sunday 24 March, and walked left onto Le Pollet," said a Guernsey Police spokesperson. "She walked in the direction of the High Street, then turned right onto La Plaiderie (opposite Christie's restaurant) before walking past the Police Station and up Hospital Lane. She then realised a male wearing dark clothing was following her.

"At the top of the hill, she crossed St Julian's Avenue and continued walking up Candie Road - the male continued to follow her and began making sexual remarks. She removed her shoes and ran away in the direction of Elm Grove. The male chased her, caught up with her and then touched her inappropriately. The female was able to escape and physically is uninjured." 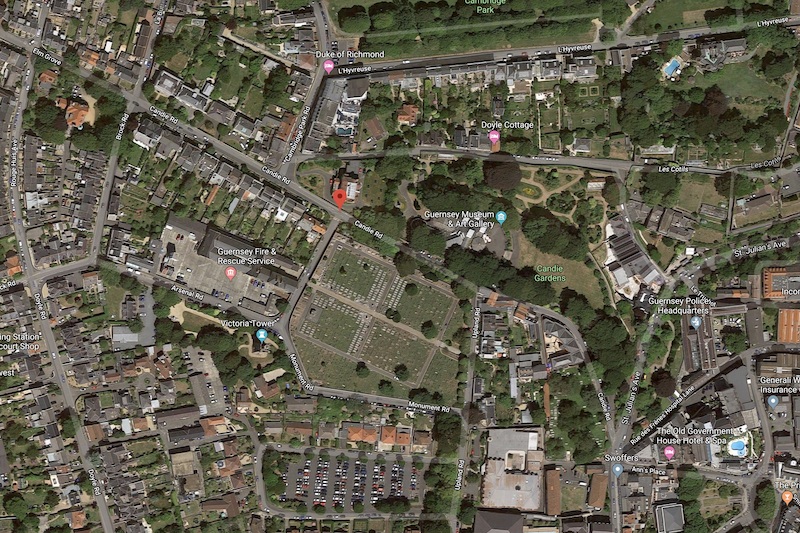 Pictured: The man is alleged to have chased the woman in the direction of Elm Grove.

Following an appeal for any witnesses to that incident, which happened during the early hours of 24 March, a second alleged victim, who was in Fusion nightclub a few hours earlier the same night, has also come forward.

Guernsey Police are still appealing for witnesses, and particularly want to speak with two taxi drivers who drove past the first alleged victim in Candie Road at around 02:30 that morning.

"We want to hear from anyone who thinks they know something," continued the spokesperson. "What might seem small and trivial to you could be the key piece of information regarding this case. We urge people to get in contact with us and tell us what you saw or heard."

If you have information you can contact Guernsey Police on 725111 and ask to speak to CID, or call Crimestoppers anonymously on 0800 555 111.