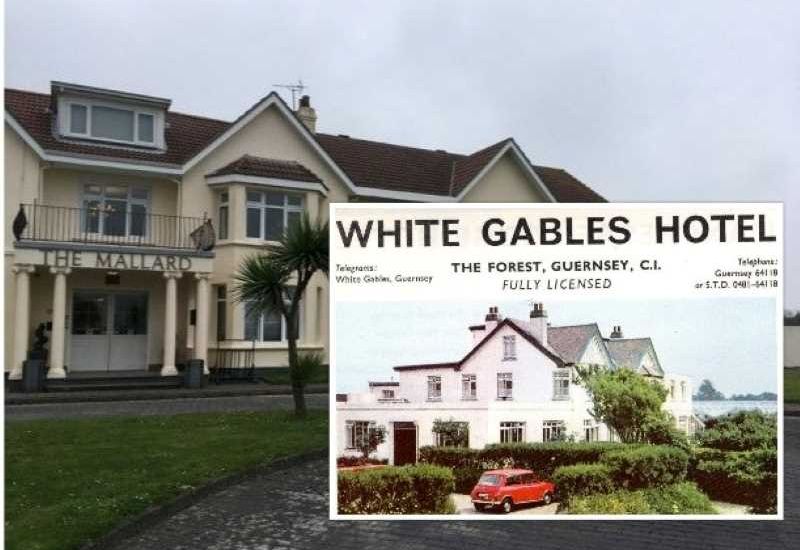 The Mallard Complex has been earmarked to provide more additional care housing for vulnerable islanders.

If the plans are progressed, residential care and nursing facilities could be provided for elderly people as well as supported living accommodation for adults with additional needs who want to live independently.

The States' Development & Planning Authority has published a draft Development Framework for the site, which lies near the airport and covers an area of 14.6 vergées (2.4 hectares).

Pictured: The draft Development Framework for the Mallard Complex can be read on the States' website HERE.

At this stage, the Authority is considering options for the site and its potential to be redeveloped as a "specialised housing development". If the draft is turned into a full Development Framework, it will provide planning guidance for how the site could be developed.

The Authority is using a new approach to Development Frameworks which it says will provide "a more focused and succinct document that draws out the key points for the site through the site analysis and development guideline sections".

Other issues considered by the Authority at this stage of the process include local needs, space, biodiversity and access arrangements to the site. 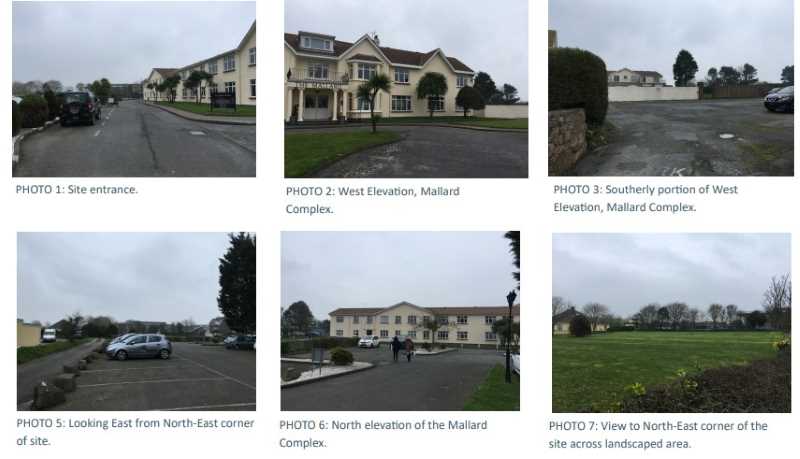 In the Island Development Plan - the main document which guides all planning and development decisions - the Mallard site is part of the Airport Consultation Zone within the Forest West Local Centre.

It is close to a convenience store, two primary schools, the airport and other services.

But part of the Mallard site is within an Agriculture Priority Area outside the Local Centre boundary and that part of the site cannot be considered as part of the draft Development Framework.

The Mallard Complex already accommodates several businesses, some of which are alone in offering their particular services in the island. The former hotel still has some visitor and short-stay accommodation, a health and beauty salon, a restaurant, business training facilities and a cinema.

It is anticipated that any residential or supported living development would incorporate many of the facilities already in operation at the Mallard Complex, although parking on the site is already being raised as a potential challenge.

Pictured: The draft Development Framework for the Mallard Complex includes references to the existing businesses and facilities operating there.

The draft Development Framework, which can be read HERE, is open for consultation until 17:00 on 26 January 2022, after which it will be considered again by the Authority along with any comments submitted.

For the next six weeks, comments on the draft Development Framework can be emailed to planning@gov.gg or made in writing to the Authority at Sir Charles Frossard House.

Pictured top: The Mallard Complex now and an image of it when it was the White Gables Hotel taken from the Facebook page 'Guernsey Days Gone By'.