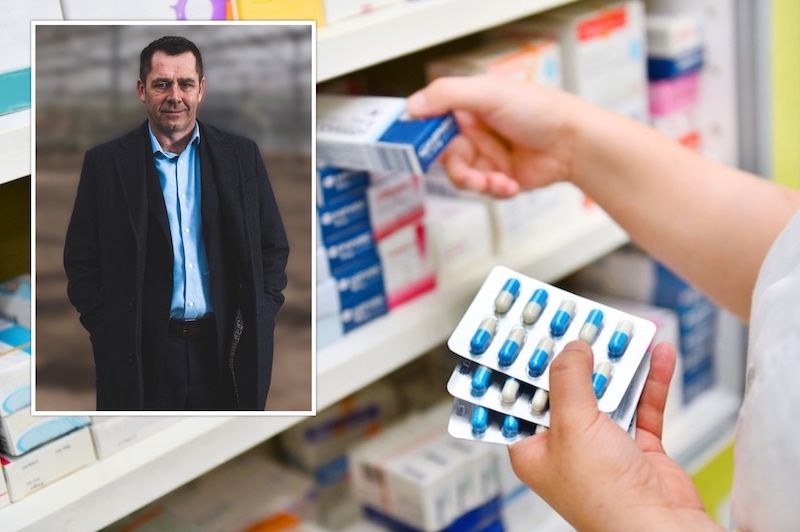 Deputy Marc Leadbeater has praised health services for the work done to cut down on the abuse of prescription drugs seen in the island, but said more still needs to be done, including in opening up the use of medicinal cannabis to more than just a few people.

Speaking during last week's States debate on the introduction of new NICE approved drugs, at a cost of millions of pounds to Guernsey tax payers, Deputy Leadbeater reminded his political colleagues of comments he made during a previous meeting where the use of State-approved drugs was discussed. 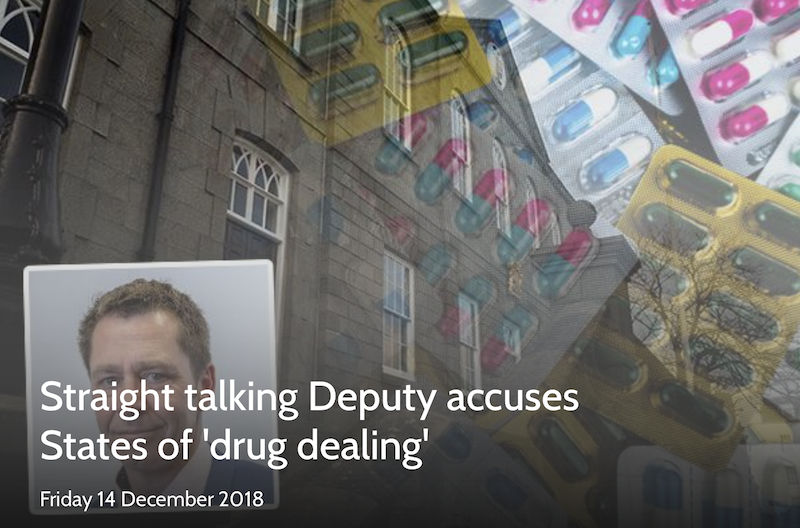 Pictured: Deputy Marc Leadbeater accused the States of being a "drug dealer" as he called on the island to change its mindset on pharmaceuticals in December.

In December, the States discussed how prescription drugs are funded in the island, with Deputy Leadbeater accusing the government of being "the biggest drug dealer in the island".

At that time, Deputy Leadbeater referenced the "number of people in Guernsey who have been killed by prescription drugs during the last ten years or so" describing it as "totally unacceptable" as he pleaded with the island's government to start funding more lifesaving drugs while cutting the number of prescriptions for other "mainly opiate based drugs."

Now, the island's government has agreed to spend millions of pounds on new drugs, which have been approved by NICE (the national body regulating medicines), which previously weren't available locally.

The decision to approve those drugs was made last week, after a debate brought to the States by Deputy Peter Roffey. 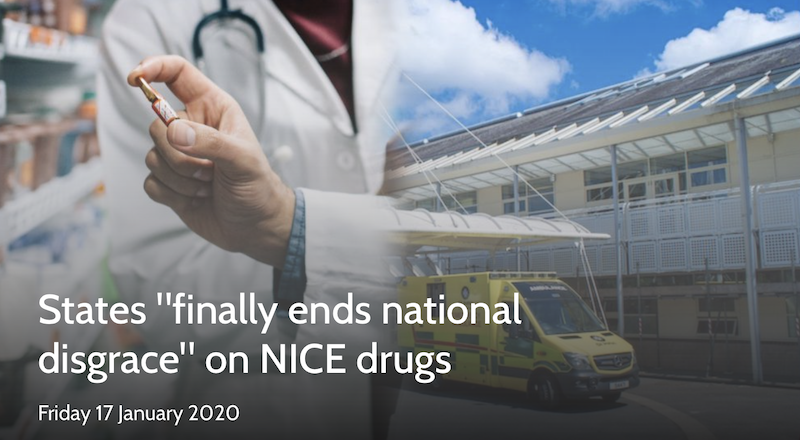 Pictured: The States voted last week to introduce new drugs at a cost to the taxpayer of many millions of pounds.

While Deputy Leadbeater was in full support of the proposals which were backed by all but one politician present for the debate*, he did call on the President of Health and Social Care to continue looking at widening the available of medicinal cannabis.

In his speech, which can be read in full HERE, Deputy Leadbeater said much had been done to reduce the amount of prescription drugs "making their way onto the black market" with the amount of Fentanyl in particular being prescribed being reduced significantly he said.

But, Deputy Leadbeater pointed out that "there are a growing number of local patients wanting to try medical cannabis for their condition. The issue is that although our legislation permits the prescription of medical cannabis, the criteria for accessing it is extremely narrow".

Saying that he believes "islanders should have a choice when it comes to their own care pathway," Deputy Leadbeater said, "patients that believe that their medical condition could be eased by the use of medical cannabis should have the option to try it right from the beginning." 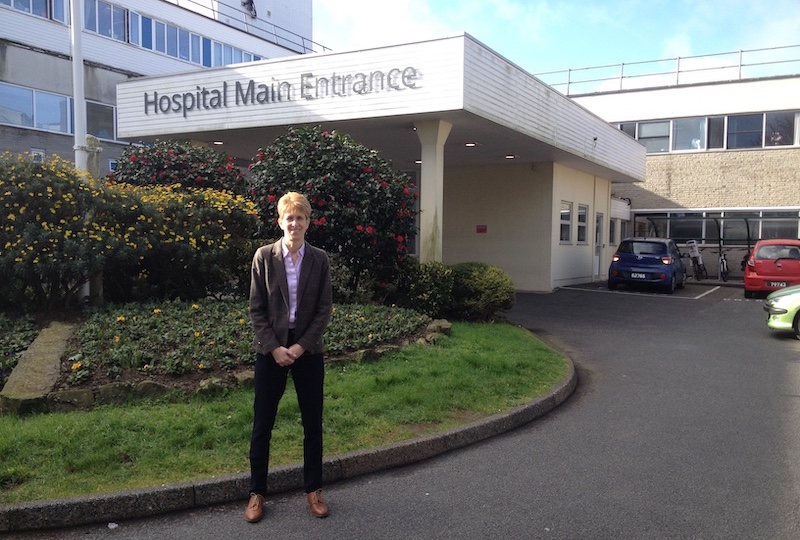 Any changes to the law to further widen the use of medicinal cannabis is subject to work by both the committees for Health and Social Care and Home Affairs.

*Deputy Shane Langlois was the only deputy present to vote against the funding of the NICE approved drugs, saying that there wasn't a long term agreed funding method for the expenditure.

Jailed for importing cannabis worth £200k