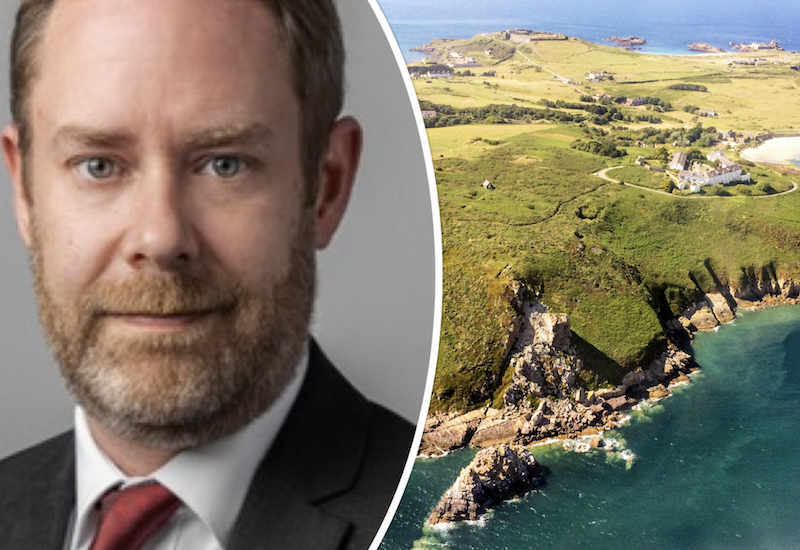 People in Alderney will be receiving new Alderney Property Tax bills in March, following a restructuring of property taxation.

The States of Alderney will now collect the equivalent of Occupiers Rates and TRP, combined as Alderney Property Tax.

The decision to streamline the taxation and rates will lead to property owners only getting one bill now. It will look exactly like the TRP bill of the past.

“This change means the States will take on sole responsibility for setting the rate of tax on Alderney properties in the future,” said Chair of the Finance Committee, Chris Harris.

“Once the new tax is established, future States may want to review tariffs to provide incentives to different property owner groups depending on budget needs at the time.”