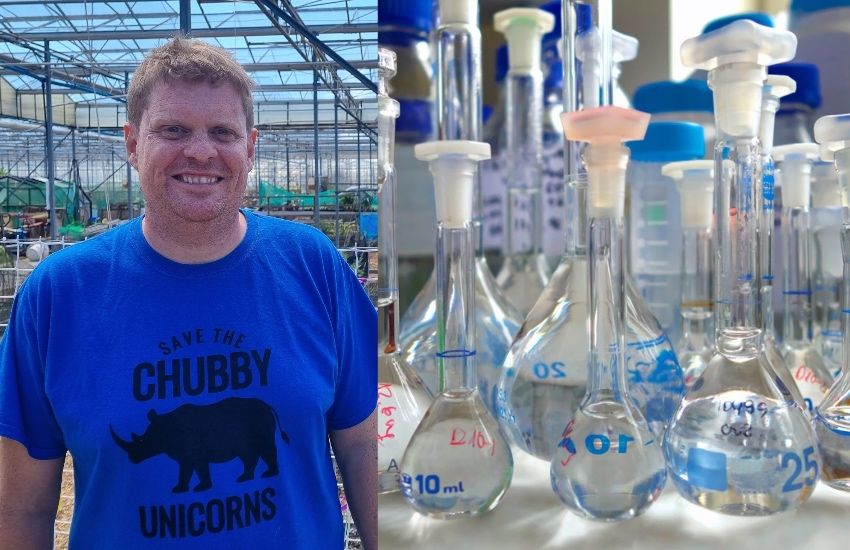 A call has been made to establish a community biotech laboratory in Guernsey, with one of the leaders of the Dandelion Foundation saying that “mad scientists are invited to play”.

Marc Winn, who helped set up the Foundation, is looking for interested local biologists to contribute to the project. He argues that biolabs are starting to spring up across the globe and asked on social media for a similar initiative in the Bailiwick.

He hopes to harness the tools of biology to better solve problems across the various projects located on his site such as the poultry farm – Alpha Poultry - and Edible Guernsey.

These projects are part of The Playground, a community innovation space which seeks to drive social and economic regeneration through non-hierarchal collaboration. It is located at Sandpiper Vinery in St. Peter's.

“These people exist in the island, and we want to surface all of that,” he said, suggesting that bio-projects could contribute to global problem-solving efforts such as the need to create biofuels, pointing to Guernsey airport next to the Playground site.

Mr Winn’s message to prospective biologists is: “Come and get involved and make it whatever you want… this is about bringing different people together in a safe space to create things”.

“We are also always looking for donated equipment and tools.” 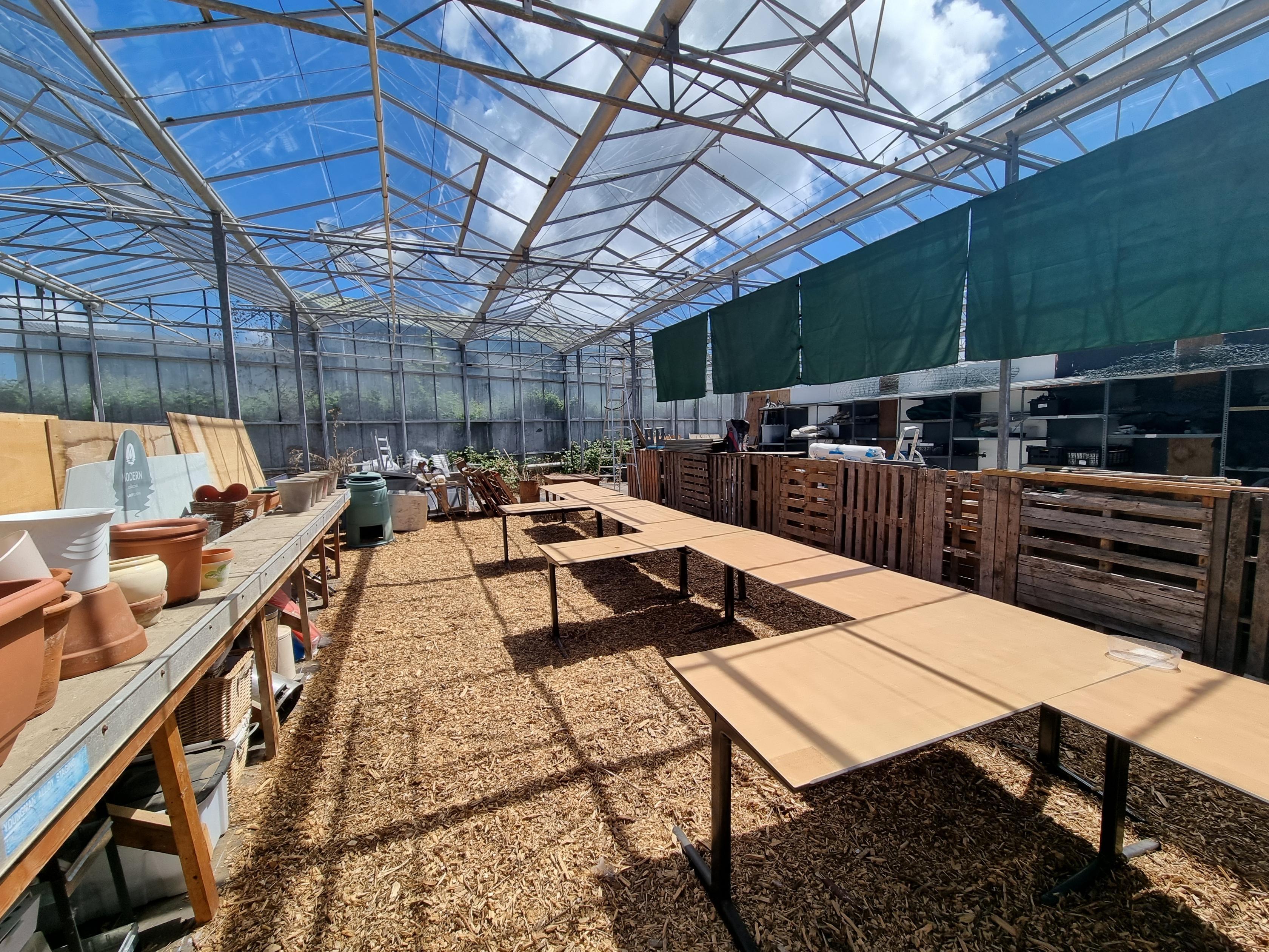 Pictured: The area in the vinery which is being earmarked for a biolab space.

Mr Winn said the aim of the Playground is to “bring loads of assets together under one roof”. For example, Men’s Shed offers a ‘makers' space’ to design and build anything physical and they support other projects on-site. The Shed helped to reconstruct the irrigation system for the Playground's greenhouse.

He said the initiative is "chaotic" but allows for community groups to come together to “collaborate and innovate” in a self-organising way.

He added that the project was fundamentally a “governance experiment” with no top-down hierarchy present which allows individuals to work, create and think “without permission”.

"There’s no need to rent or take large financial risks for social initiatives."

Mr Winn said there is an open-door policy at the Playground, with everything based on trust.

Already there are two interested parties who want to work alongside the other teams located on site in the biolab.

“If we had a lab, lots of start-ups can play and solve problems,” said Mr Winn. "People are likely to come up with answers if you give them the tools." 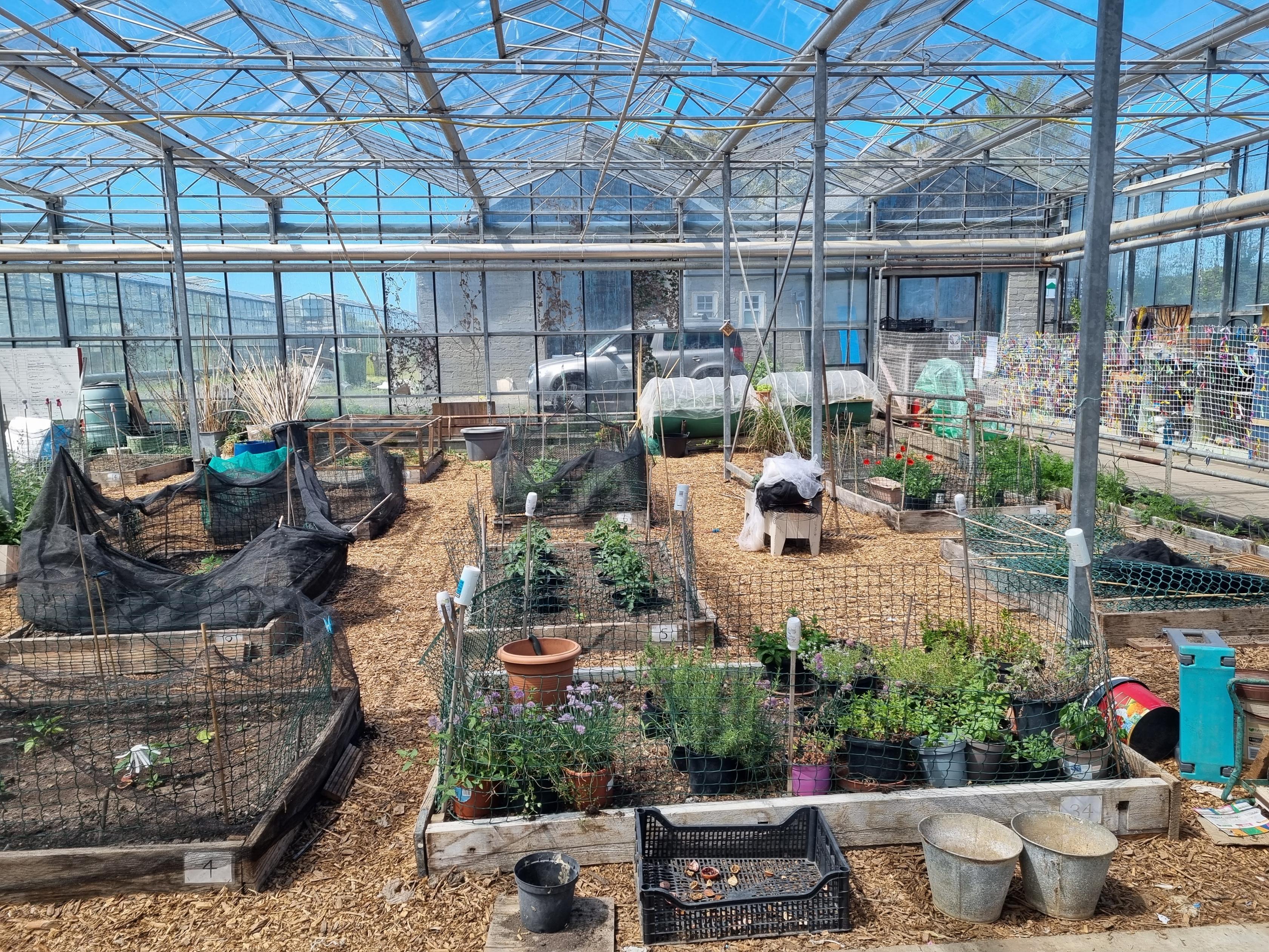 Pictured: Edible Guernsey grows produce at the site. The irrigation and planter beds were constructed by 'makers' in Men's Shed.

He said that allowing the grain used to feed the livestock to sprout in the greenhouse meant they were able to feed the animals satisfactorily with less raw product than before.

“We need the makers to deliver that fodder-tech,” he added, further highlighting the collaborative nature of the Playground.