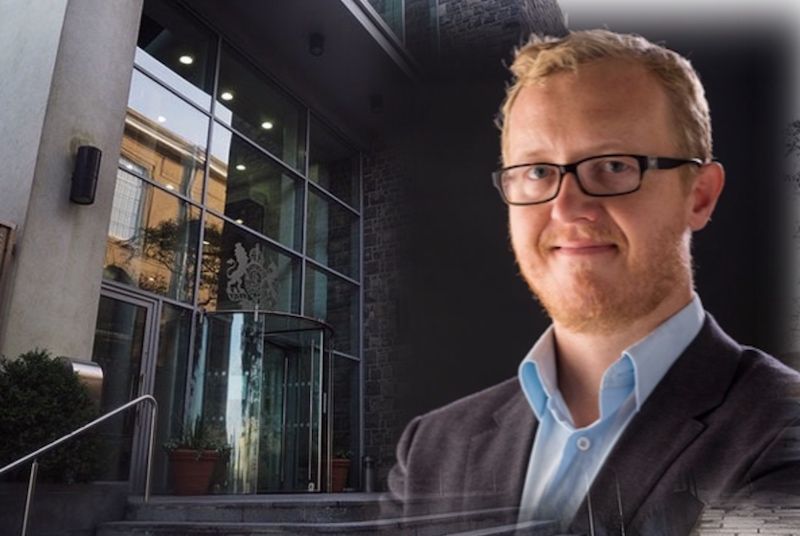 Disgraced psychiatrist Gregory Lydall, who was jailed in October for downloading indecent images of children, will face a medical tribunal next week, which will decide whether to revoke his license to practise.

Lydall, 45, was sentenced to 30 months in prison last year for downloading hundreds of indecent images of children under the age of 16 and thousands of computer-generated images of child pornography.

The former Adult Mental Health Services Consultant for HSC has been suspended by an Interim Order of the Medical Practitioners Tribunal Service since March 2019.

His interim suspension by the MPTS, pending a full investigation, was upheld and extended on 30 June this year. 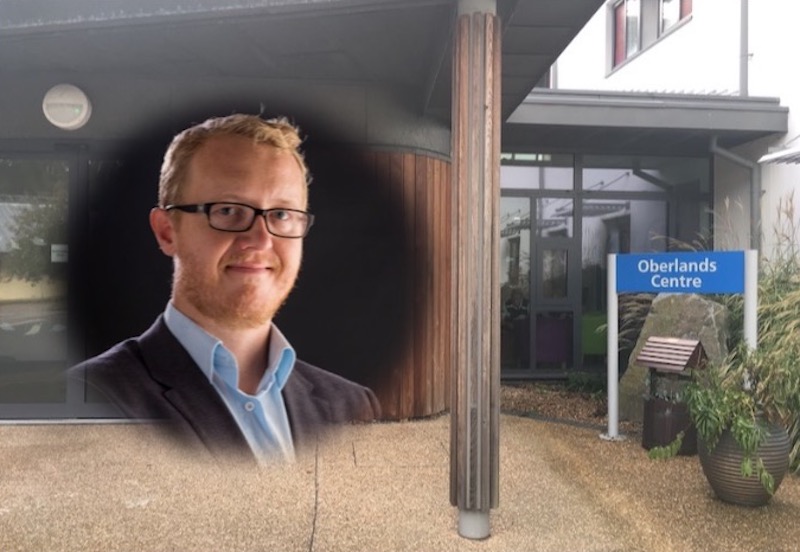 Pictured: Former HSC employee Greg Lydall was removed from the Guernsey Bailiwick Register of Doctors on 20 May 2019.

The MPTS was set up by the General Medical Council, which is Lydall's regulatory body, in 2011 to make independent adjudications on a medical professional's fitness to practise in the UK.

The tribunal has the power to make lengthy suspensions and, in some cases, to fully revoke a medical professional's license to operate.

Other recent hearing results have seen the tribunal add conditions to a doctor's license, issue a formal warning, or declare them "not impaired" to practise. 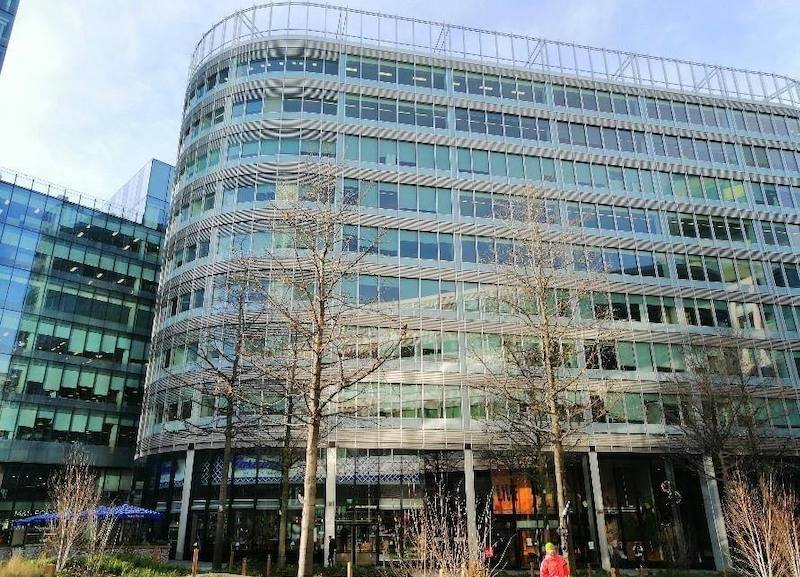 It continued: "It will further enquire into the allegation that, on 31 October 2019, Dr Lydall was sentenced to 30 months’ imprisonment, three years’ extended sentence licence upon release, and notification requirements for a period of ten years."

The virtual hearing is due to begin on 10 August.

To read more about the Lydall case:

Psychiatrist to be sentenced for child abuse images