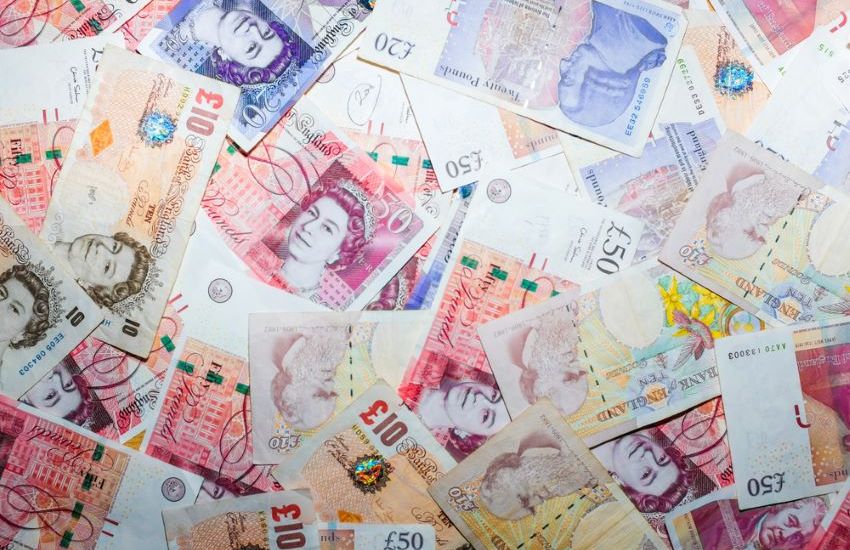 Holders of tickets sold in Guernsey have claimed the jackpot and second prize in the Channel Islands' Christmas Lottery drawn last night.

There were 65 other prizes, including five prizes of £10,000 each. The winning numbers can be read HERE.

Last night's lottery started with a blunder when the number of an unsold ticket was drawn for first prize. Unsold ticket numbers are meant to be excluded from the draw.

"The draw procedure for the CI Christmas Lottery was initiated as planned at 18:00 in time for the live announcement of the results during the second half of the ITV broadcast," said Jon Taylor, Senior Lottery Officer for the States' Trading Supervisory Board, which is responsible for the Guernsey side of the Christmas Lottery.

"Unfortunately, a batch of unsold tickets were initially included in the draw, which should have been excluded, and this was identified when alphanumerical checks on the initial winning numbers was concluded.

"The first run draw was therefore void and the winning numbers were once again selected at random, including only those tickets that had been sold. The winning number selected for the first prize in the void run of the draw was an unsold ticket."

The proceeds from the Christmas draw will go to charities and other worthy causes throughout the Channel Islands.

Guernsey-registered charities or not-for-profit organisations operating within or for the benefit of the Bailiwick are invited to apply for funding from the Small Grants Programme of the Social Investment Fund. Organisations can apply for a grant of up to £25,000 for one-off projects or ongoing expenses of a year's duration, such as salaries or running costs. Applications can be made at the Social Investment Fund's website HERE.