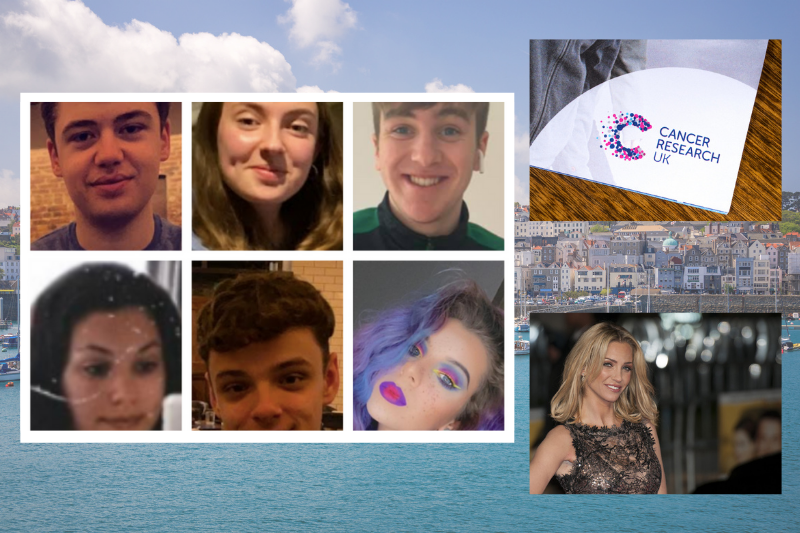 The new single is a cover of ‘I’ll Stand by You', originally by The Pretenders. In 2004, Girls Aloud, a British-Irish female pop group, recorded a cover of 'I'll Stand by You' as the charity single for the Children in Need fundraising campaign. It became the band's second number one and spent two weeks at the top of the UK singles chart.

Methodical Madness' production of the song is well underway and will be released on 10 December. 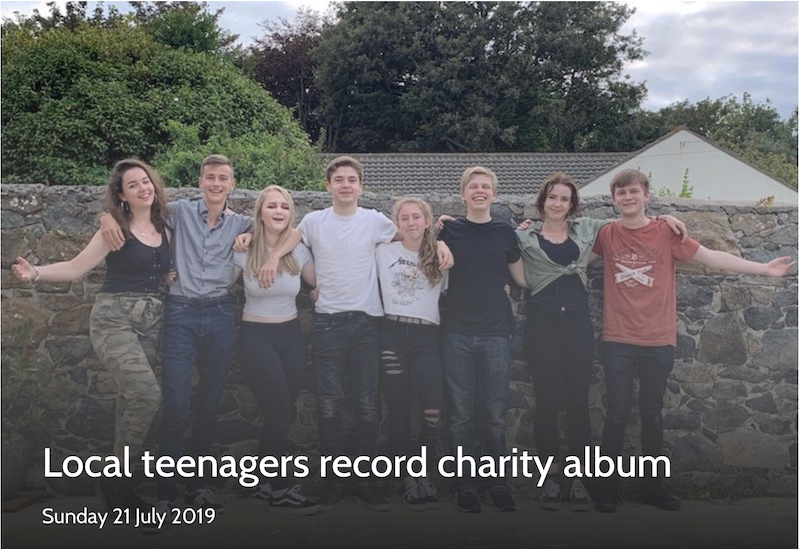 Pictured: The group formed two years ago and Express reported on its album ‘Robots Dancing Alone’, which was recorded in memory of their friend Thomas Martin-Sarre and to raise money for Teenage Cancer Trust.

Mr Duddy is the only original member of the band remaining in its current line-up. He is now joined by Nathan Marquis, Melissa Johns, Isaac Langlois, Naomi Kewell and Emily Le Page.

The group's charity album two years ago was recorded in a home studio at Mr Duddy's house. This time around the group went for a different approach.

“We wanted to do something a little bit more professional,” said Mr Duddy. “We are recording with Apocalypse Studios at the School of Popular Music with Mikey, who has been fantastic.”

The group's first album raised £2,000. They have high hopes of raising even more money this time through the use of online streaming sites.

“The single will be on all the usual platforms such as Apple Music and Spotify, and so it will be free for listeners to stream, and Spotify will pay us for the streaming rights," said Mr Duddy.

The single will also be available for 99p on iTunes and on Amazon Music.

Singles purchased and downloaded and donations made on Methodical Madness' website will go to Cancer Research UK.

“Money raised will be going to Cancer Research UK but will be specialised to the area for breast cancer research,” said Mr Duddy.

Sarah Harding announced in August 2020 that she had been diagnosed with advanced breast cancer. She died on 5 September this year.

You can keep up to date with the progress of the charity single on Methodical Madness’ social media channels:

Fundraiser "who gave so much" dies

Time to apply for charity funding