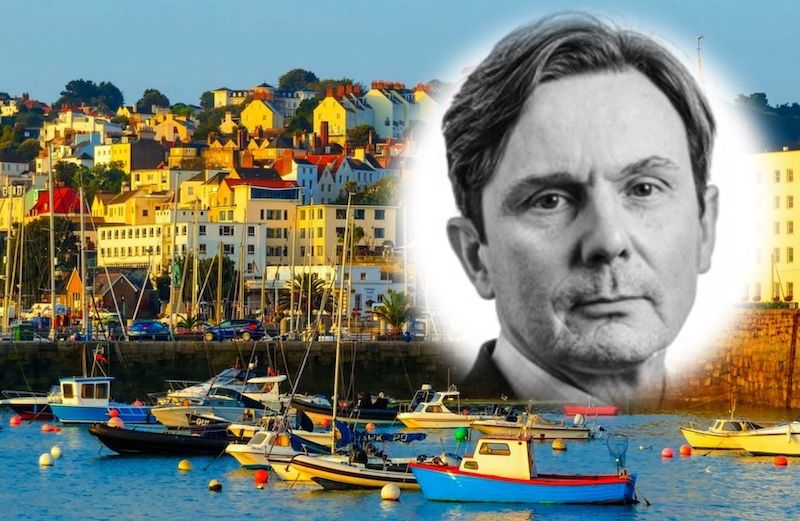 The local founder of the International Sustainability Institute has told Express' latest COP26 podcast that global investment in tackling climate change has been less than half what was required over the past six years.

Representatives of hundreds of jurisdictions - including most of the world's largest and richest nations - are currently in Glasgow at the COP26 conference to discuss international actions to tackle climate change.

Guernsey has two political representatives at the event, Deputies Lindsay De Sausmarez and Jonathon Le Tocq, who announced an "agreement in principle" for Guernsey to adopt the Paris climate treaty which was initially signed by 196 parties at the end of 2015.

Deputy De Sausmarez arrived in Glasgow yesterday with the intention of championing Guernsey as a green finance centre which helps to direct significant financial flows into sustainable practices.

This is where Dr Andy Sloan, an advocate of sustainable finance who lives locally, believes Guernsey can punch well above its weight on the global stage.

“The IPCC (Intergovernmental Panel on Climate Change) said climate change isn’t good, it’s an existential threat to the human race. There has been progress, but we’re still talking about climate change of about three degrees, and to get it down to 1.5-2 degrees requires a lot of money,” said Dr Sloan.

“The shortfall we’re looking at for actually achieving the goals is trillions, and if you look at where the wealth is in the world, most of it is held in private hands.

“It is about harnessing private capital, and that’s something we’re pretty good at in Guernsey.” 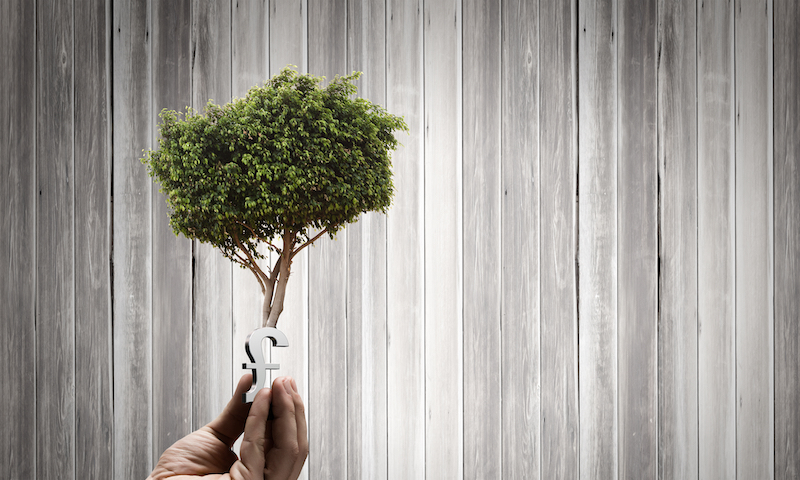 Pictured: “Finance is key to this. If we get the finance sector onboard that would be a jolly good thing,” said Dr Sloan.

Dr Sloan argues that the amount of money pumped into tackling climate change since the Paris Agreement was drawn up six years ago has been about 40% of what was required to achieve the ambitious objective of significantly limiting global warming.

However, he remains optimistic, and he is developing solutions to help Guernsey use its influence in the financial world to make more impact on climate change.

Dr Sloan founded ISI Channel Islands to “create an internationally respected think-tank and research institute that can provide advocacy, research and advisory services to firms, institutions and governments across the globe".

“We’re still massively short of where we need to be,” he said.

“It would be nice if we could re-engineer ourselves across the environmental, financial and fiscal side. If you’re an optimist and you believe in the ingenuity of the human race to get things done, I do think we’ll get it sorted.”

To hear more from Dr Sloan you can listen to our latest COP26 podcast ONLINE HERE.