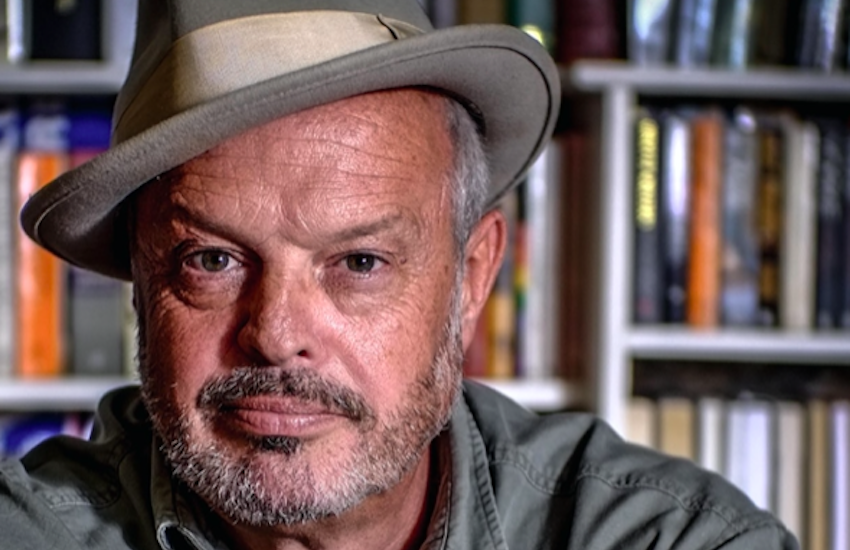 Jim’s voice is well known to listeners of Island FM, and to fans of his music. He performs solo and with the band the Vinyls and will be making his debut as a ‘well-known’ rockstar in the European police drama.

Watzmann Ermittelt is set in the town of Berchtesgaden and appears on Germany’s main TV channel, ARD.

Jim said: “This TV opportunity came about because my brother John directs the show and the producers heard my music and thought I would be ideal to play Jason Gribb, a fictitious English rockstar on tour in Germany.” 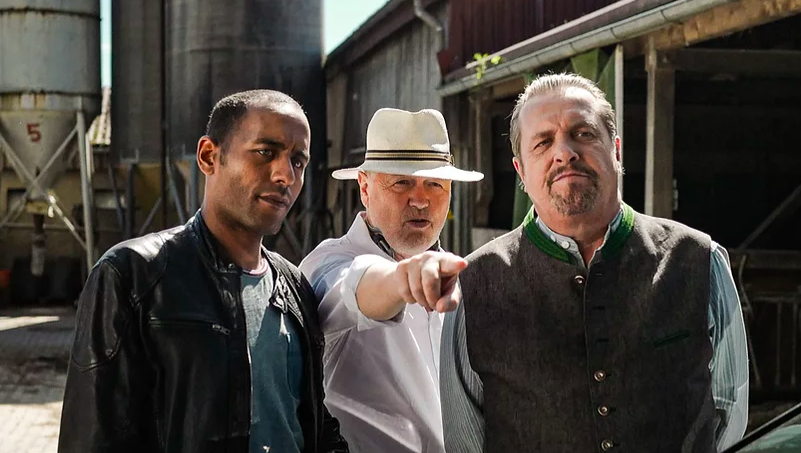 Jim has in the past spent several years in Germany and will be flying into Munich later this week to film his part.

“In the eighties I toured Germany many times with the Julian Dawson Band and with top Berlin rock band Interzone. This was before the Berlin wall came down and I have many fond memories of the bohemian atmosphere of the city at that time,” he said.

“In the nineties I co-wrote the theme song for St Angela's, the German hospital soap, and have written many songs to teach German children to speak English.”

Jim’s episode is being shot this week but will be broadcast next year.