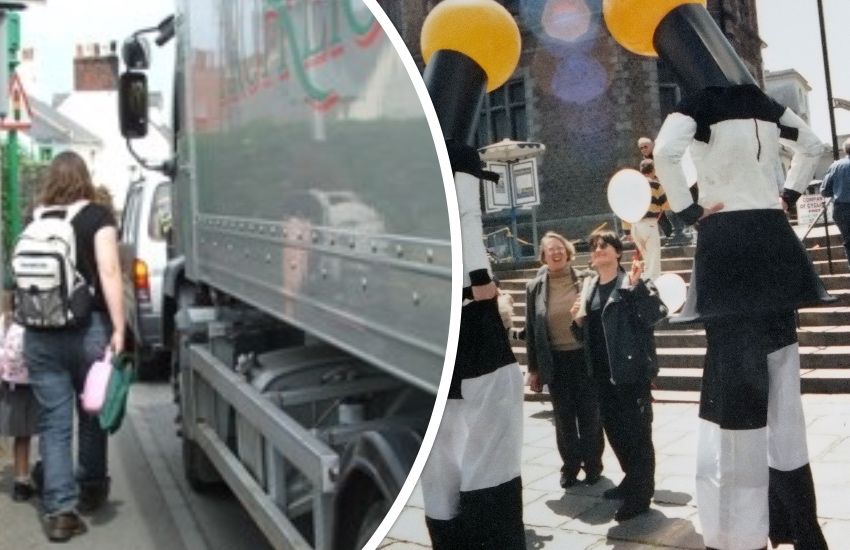 Living Streets Guernsey LBG will be celebrating its 20th anniversary next week with an event at Les Cotils.

The UK-affiliated charity, formerly named STEPS, was founded by a small group of volunteers seeking to see people prioritised over traffic, for walking to be the first choice for short journeys and to encourage islanders to be a part of the decision-making process in respect of road safety.

Some of the group’s work over the last two decades includes undertaking surveys, launching walking initiatives and campaigning for road safety. 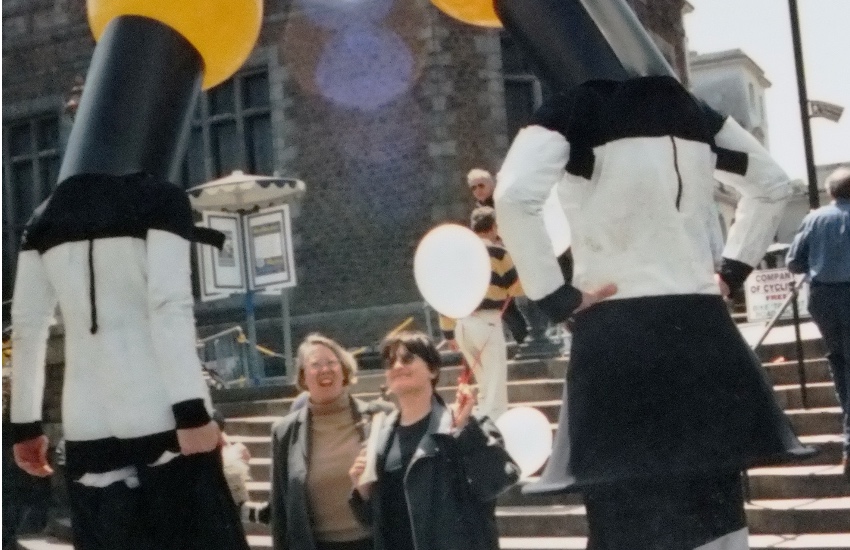 “We held an evening event to celebrate the formation of a charity which would represent the needs of pedestrians in Guernsey, with a keynote speaker from the UK’s Pedestrian Association,” she said.

“The next day was Guernsey’s Car Free Day and we walked through town with two stilt walkers dressed as Belisha Beacons, the Association’s logo, giving out balloons to children.”

Throughout the years the charity has been at the forefront of campaigning for better infrastructure for walkers.

The group has undertaken many safety audits and written numerous reports, including a survey of every zebra crossing in the island and proposals for reducing Guernsey’s road traffic collisions. 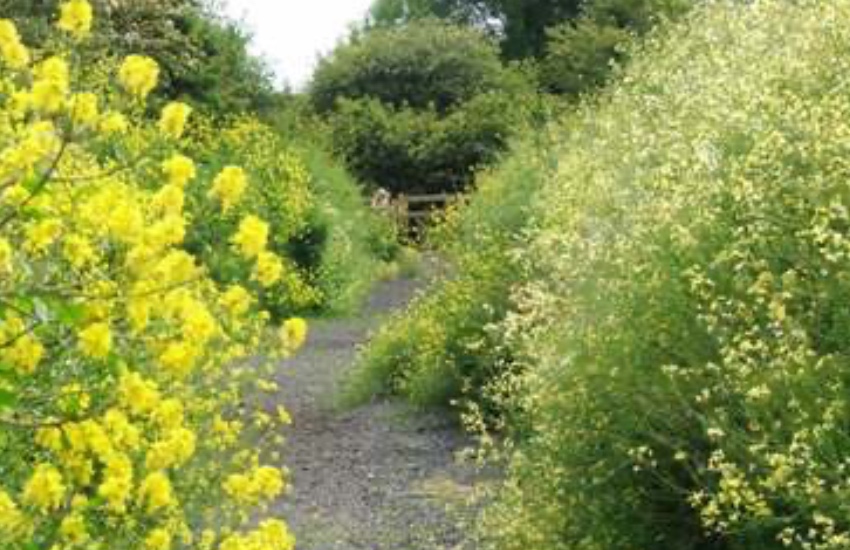 Some of the charity’s initiatives have included a conference with four UK speakers to start a collaboration with businesses and schools to help develop plans to reduce congestion around their organisations.

In 2010 the charity also launched a joint initiative with Law Enforcement to promote the law about “pavement surfing”.

The group has also worked with local douzaines to tackle the issue of overgrown footpaths.

“Our greatest achievements have been our campaign for the one-way system for St Sampson’s pupils and our three-year struggle, against all the odds, for a safe route for St Peter Port pupils to walk or cycle into the back of their new school at Baubigny, which we financed thanks to the generosity of many people and businesses,” said Mrs Wisher. 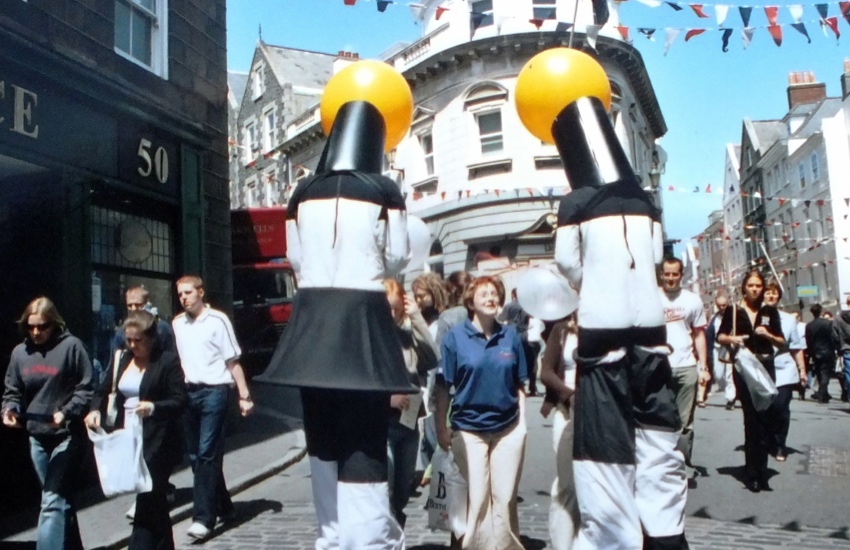 Pictured: Stilt walkers dressed as Belisha beacons who gave out balloons in town in 2002 when the group was founded.

The 20-year anniversary will be marked with an event in the Harry Bound room on 25 May with guest speaker Be Active Education Lead Alun Williams from the Health Improvement Commission.

“We hope that many of our friends and colleagues from over the years will join us for refreshments including an anniversary cake and to see photographic displays of our 20 years of activities,” said Mrs Wisher.

Islanders interested in attending are asked to RSVP to patwisher@cwgsy.net 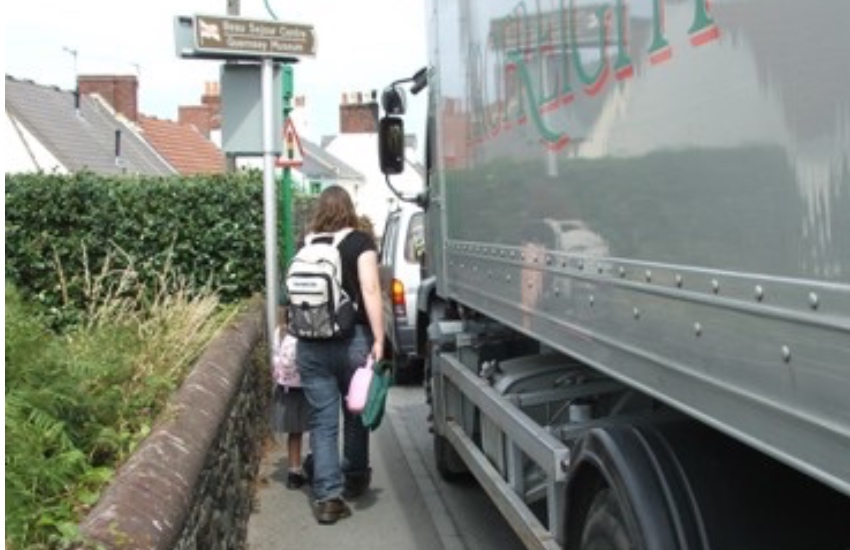 Pictured: Living Streets Guernsey LBG campaigns for safety for pedestrians, including over the issue of narrow paths and pavements.