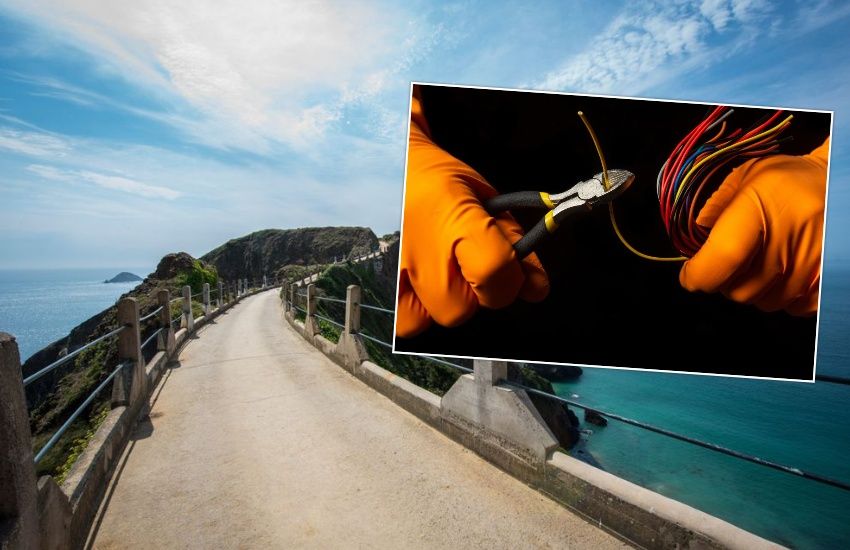 Little Sark could be disconnected from the electricity grid within two weeks.

Sark Electricity Ltd., the island's only electricity company, said yesterday that it would take Little Sark off the grid unless it receives permission by 7 July to install a new underground cable across La Coupée.

In a letter to Chief Pleas - the island's government - the company said that a new cable was now urgently needed for safety reasons and that it was no longer prepared to accept the risk of maintaining the existing cable.

"If Sark Electricity does not receive the necessary permissions, for which we have now been waiting for almost two years, to undertake these key works to install an under road cable across La Coupée, at a schedule to be agreed between Sark Electricity, the Douzaine and Little Sark residents, within 14 days - 7 July - then we will be left with no choice but to disconnect the ageing cable to Little Sark in the interest of public safety pending these necessary permissions," said the company's Managing Director, Alan Witney-Price. 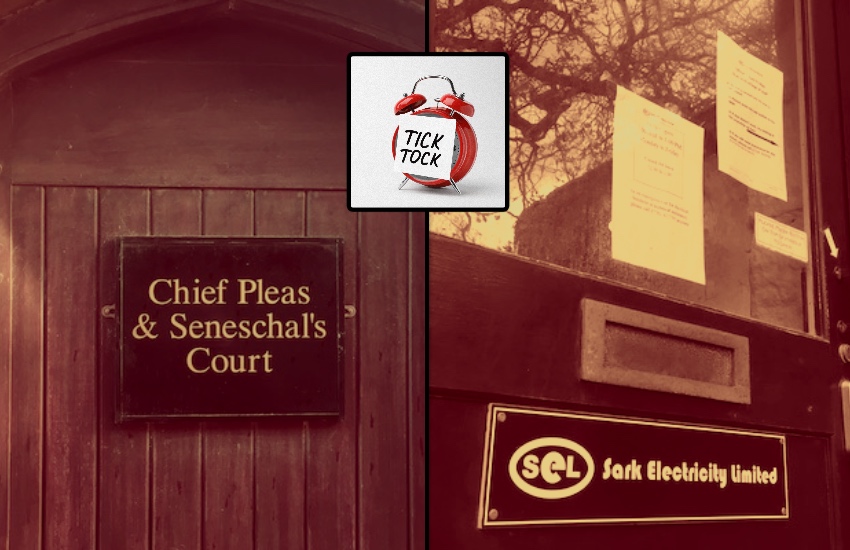 Pictured: Relations between Sark Electricity and Chief Pleas have been strained for years and have deteriorated further in recent months to the point where the clock is ticking on the possibility of Little Sark being cut from the grid.

Mr Witney-Price's letter is the latest move in a long-running dispute between Sark Electricity and Chief Pleas. In November last year, Chief Pleas supported a proposal for the compulsory purchase of the company and the nationalisation of the electricity network, but this is yet to happen.

The safety of the electricity network is a key element of the dispute. Eight months ago, an independent report commissioned by Chief Pleas warned "that the present network is currently not fit for purpose, in need of many immediate upgrades and replacements and inherently contains serious safety concerns and liabilities".

Sark Electricity and Chief Pleas have accused each other of inaction over safety concerns, including about the cable linking Little Sark to the grid.

On Tuesday, Sark Electricity was infuriated when the island's Prices Control Commissioner issued a letter which the company said "feeds into the narrative promoted by the Policy & Finance Committee [of Chief Pleas] that the Board of Sark Electricity has in some way been delinquent in respect of its commitments to undertaking renewal works and further in relation to securing the safety and supply of the grid".

In its letter to Chief Pleas yesterday, Sark Electricity said it was no longer prepared to carry safety risks while it awaits permission to upgrade the network. 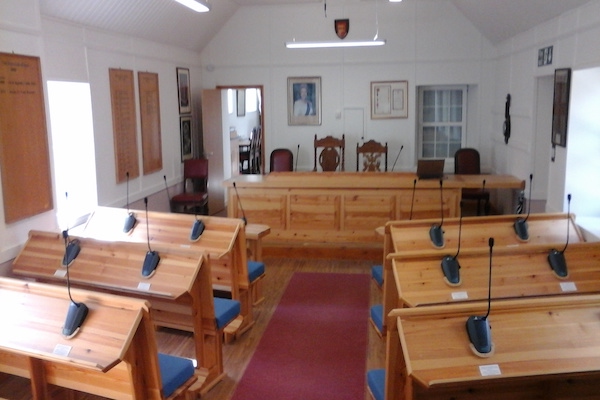 Pictured: Chief Pleas has been given two weeks to respond to Sark Electricity or face Little Sark being taken off the electricity grid.

"Throughout this period, the Board has chosen to continue to supply power across a grid that has no security of location and has a significant need for replacement in some areas. The legal risk for the Directors and owners of Sark Electricity has been significant, but we have balanced that risk against the vital need to continue to supply power and water to Sark's residents," said the company.

"The risks presented by the Policy & Finance Committee's abject failure to act and by those ultimately responsible for its oversight are simply too great to ignore any longer.

"In light of the Commissioner's latest unfounded accusations against Sark Electricity and Chief Pleas' continuing refusal to correct this narrative and acknowledge its own failures in this regard, the Board is no longer willing to accept this risk on behalf of Chief Pleas and the residents of Sark.

"We do not wish to disconnect Little Sark from the grid and if formal signed permissions are finally provided we will maintain connectivity throughout the works process. The company ultimately requires comfort that the risk is being managed. Sark Electricity remains committed to grid security and safety." 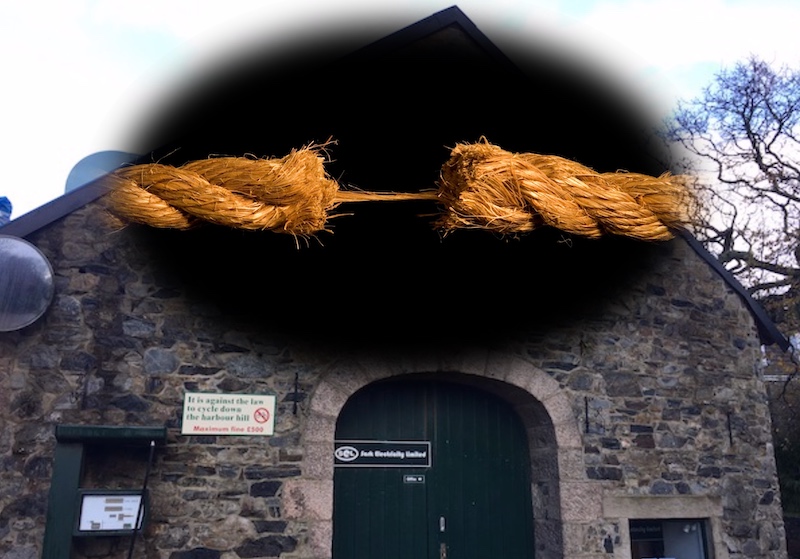 Pictured: Power to Little Sark is now hanging by a thread as Sark Electricity acts on concerns it could be held responsible for any accident caused by the island's ageing electricity network.

Sark Electricity accused the Policy & Finance Committee of "play[ing] politics with matters of such significant consequence".

"The simple fact is that if an accident were to take place, there would be no acknowledgment of what Sark Electricity has been trying to achieve by maintaining supply while we wait for these necessary permissions," said Mr Witney-Price.

"I will be told when I stand in front of the Judge that I should have just switched it off."

Chief Pleas has consistently declined media requests to comment on the ongoing dispute.

Sark Electricity: "Chief Pleas are simply not operating in the real world"