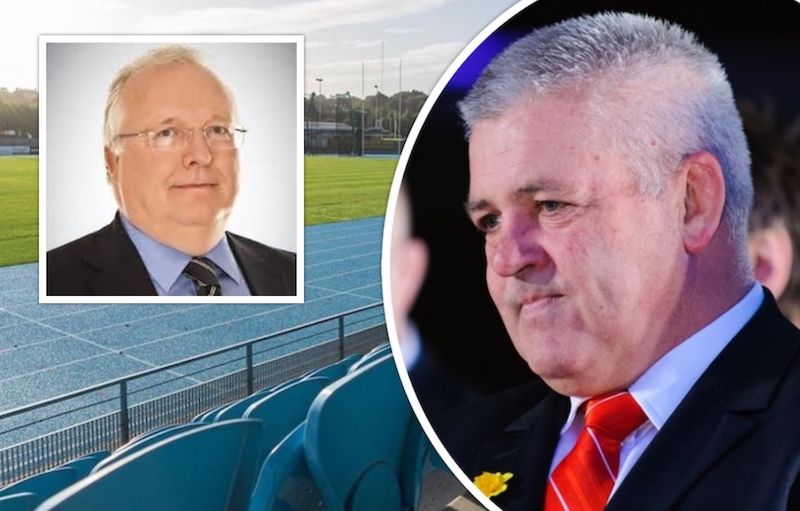 Political games and social media uproar to the special exemptions given to a visiting rugby coach put the British & Irish Lions off coming to Guernsey, the Co-Chair of Guernsey Raiders has claimed, as he lamented the island throwing away the opportunity to showcase itself in a good light on the world stage.

The Lions Head Coach Warren Gatland was given a special exemption to come to Guernsey on a two-day flying visit without having to isolate, with specified conditions including daily, negative covid-19 tests.

The initial controversy - which centred on the States' handling of the situation - was inflamed after further questions showed that one of the conditions cited in the original press release was actually false.

Having initially said that Mr Gatland had room service delivered to him in his hotel room throughout his stay, the States later admitted that senior officials had invited Mr Gatland to a private dinner so that they could better discuss the logistics of a short training camp ahead of the Lions' summer series against Rugby World Champions South Africa. 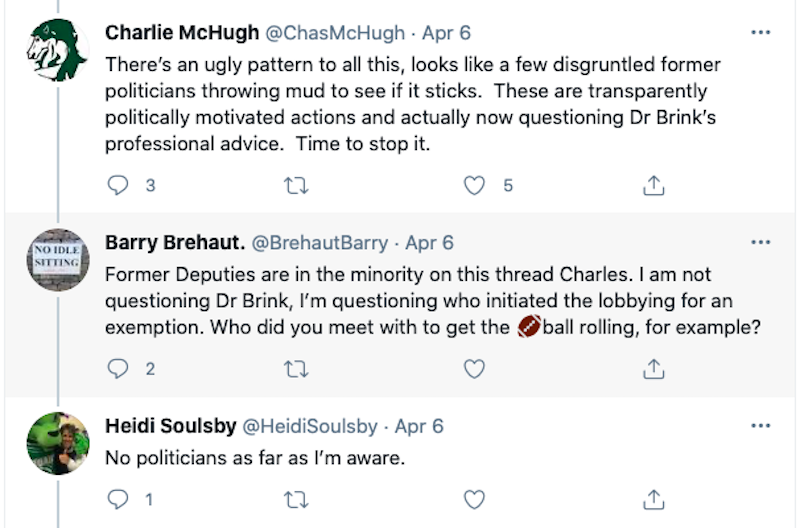 Pictured: Charles McHugh has laid some of the blame at the door of "disgruntled former politicians".

The furore was then reported by national media and even some media outlets in Mr Gatland's homeland of New Zealand.

With Gatland announcing this week that Jersey is now the rugby side's preferred choice for its pre-series training and bonding camp, Guernsey Raiders Co-Chair Charles McHugh said that positive talks about the local sporting facilities appear to have been drowned out by negative comment on social media.

"I don’t think they are coming," he told Express. "I think their reason is that they don’t feel that they want to be embroiled in a political situation."

Gatland had reportedly told Mr McHugh that the Footes Lane facilities were "hugely impressive", "entirely suitable for what he wanted" and that he "wasn’t too bothered that we don’t have a bariatric chamber."

"It is a huge shame," Mr McHugh lamented. "I can only conclude that the noise made an impact."

He believes that a clear majority of people in Guernsey were supportive of the Lions coming to Guernsey. Based on facilities alone, he said Guernsey should have been in with a sporting chance.

"I think Guernsey would like to position itself as being able to host international sporting events. Sports tourism is hugely important and I think we do have to learn lessons from this.

"So it is a missed opportunity. We have to be open to doing events of this type."

Posted by Kevin Stephens on Apr 15th, 2021
As a none political member of the Guernsey population I do not agree with the idea of rugby training at this time and strongly disagree with the way this idea was carried out
To place a comment please login Login »