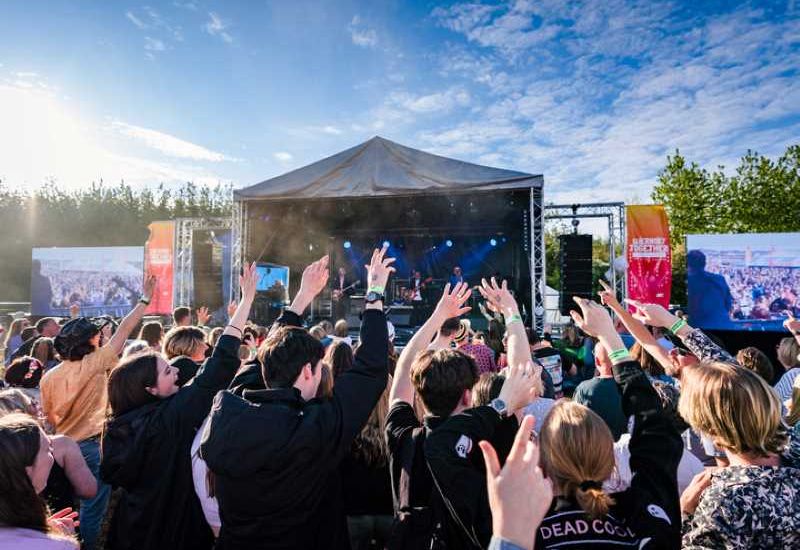 The second annual Guernsey Together Festival is being staged in May with 36 bands, solo artists and DJs performing across two stages, a dance tent and a VIP area.

There will be a mix of up and coming acts identified by BBC Introducing, established local performers and tributes to some of the biggest bands around.

Oasish will be joined on the main stage by a mix of local and UK. The event will be hosted by well-known local broadcaster Carl Ward.

He will be introducing the Los Palmas 6 as Madness, who have previously played at the Cobo balcony gigs and now have a solid link with the Bailiwick as their lead singer, Steve Kurz, has relocated to Guernsey.

The third UK band performing on the main stage will be the Stereotonics. Kelly Jones of the Stereophonics has complimented the tribute act. "They sound just like we did years ago," he said.

Among the local talent will be Sonic Bomb, the winners of the under-18 section of the School of Popular Music Battle of the Bands. They will be joined on the main stage by established local acts Episode 2, Stuck to the Ceiling, Buffalo Huddleston Band and The Rubix. 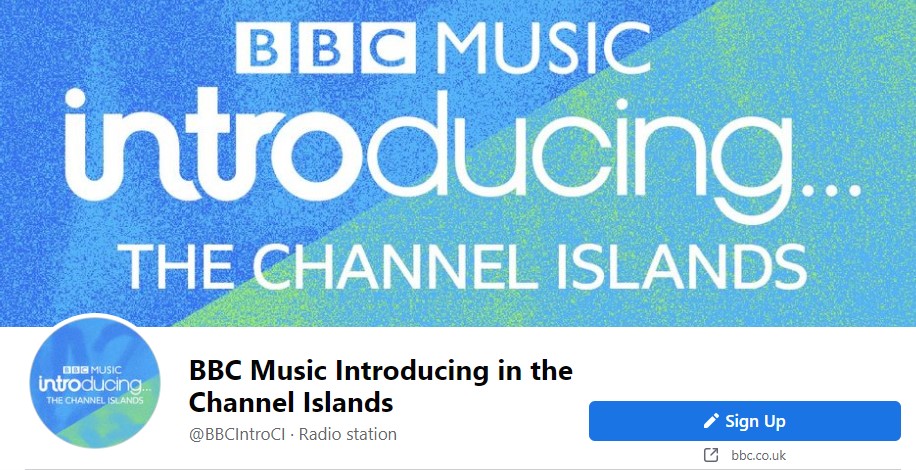 There will be a second stage at this year's Guernsey Together Festival. Organisers are working with BBC Introducing to give bands and artists the chance to perform to big crowds.

The second stage will vary from the main stage in that all of the acts will be performing their own original music and not any covers.

The line up includes 4 Eva Noir, The Nightmares, Eloise Fabbri, Bloomfield and Volleyball.

Last year's festival was a sell out and the 2022 event is expected to be just as popular.

Information on all of the acts and the line up for the dance tent and VIP area can be found at guernseytogether.co.uk. 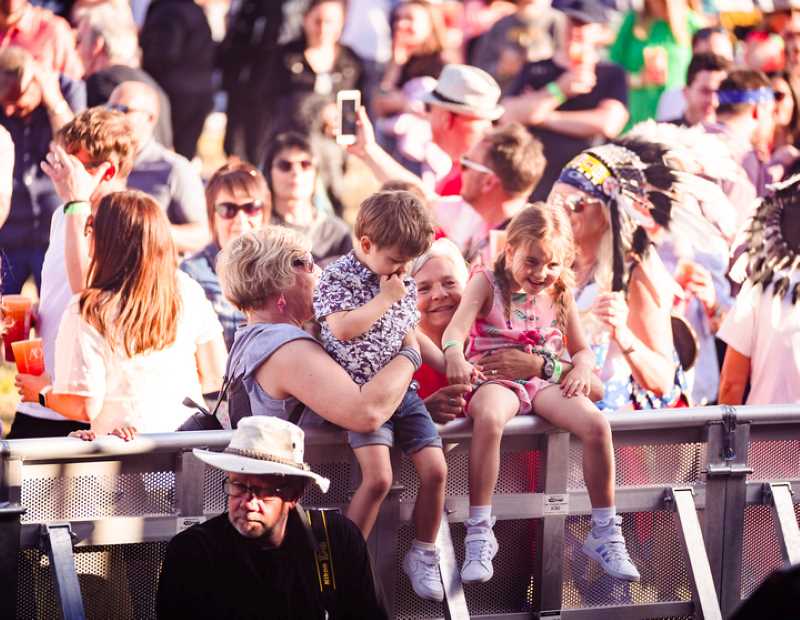 Pictured: The 2022 Guernsey Together Festival features a variety of acts to entertain all ages, following the success of the event in 2021.

Organisers say they are really excited about the line up this year which covers differing genres including Ska and R&B.

One of the organisers, Alex Lock, said the majority of the acts are local.

"Yet again we have looked locally for the majority of talent," he said.

"It’s incredible to see just what Guernsey has to offer when it comes to music. 32 of the 36 performing on the day are local or have strong local connections.

"We have three UK tribute bands [and] one of the band's lead singers resides locally in Guernsey and we have one DJ from the UK."

Tickets go on sale at 10:00 this coming Sunday - 30 January - for anyone who has pre-registered for tickets. They go on general sale from 19:00 on Monday 31 January.

Pictured (top): The 2021 Guernsey Together Festival.