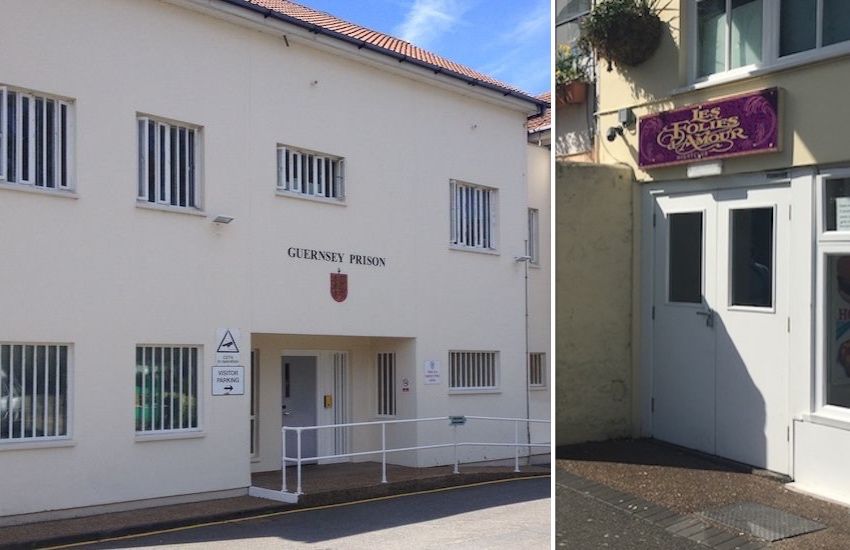 A 36-year-old man has been imprisoned for five months for assaulting and sexually assaulting two individuals in a nightclub earlier this year.

Matthew David McLean had pleaded not guilty to the offences, which occurred on May 1 at Folies Nightclub, but was later found guilty at a trial on September 9.

The sentencing came in the same week it was reported that Judge Gary Perry said men who grope women in public should expect to be imprisoned, and the time was fast approaching that the court would have to draw a line in the sand.

“That line has been drawn today”, said Judge Perry, as he sentenced McLean in the Magistrate’s Court.

McLean was visiting the island in his capacity as a semi-professional rugby player and was found guilty of intentionally touching a female in an inappropriate manner, and deliberately assaulting a male.

Two victim impact statements, read by Crown Advocate Fiona Russell, revealed the male sustained injuries which prevented him from playing sports, whilst the female became “less confident in themselves” and was afraid to return to Town – missing out on various social events. 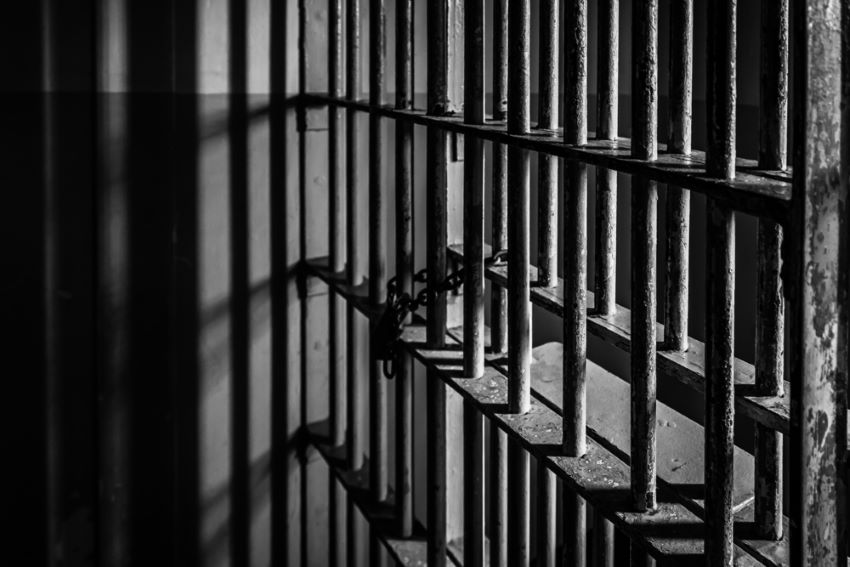 Pictured: Those who grope in public should expect to go to prison, according to Judge Perry.

McLean was attempting to show off in front of his friends, and is “extremely embarrassed as a consequence”, according to Advocate Tee.

She said her client had a low likelihood of reoffending and asked the Judge to consider a suspended sentence given his UK residency would not allow for a community service order to be performed.

Judge Perry interjected, saying a suspended sentence would also have no effect outside of Guernsey.

Sentencing McLean, he added that offences of this nature are “featuring more and more regularly”, which he hoped reflected an increase of reporting rather than offending.

Judge Perry criticised what he saw as “unwarranted macho behaviour” and a “serious assault”, captured on CCTV, in which a bite left “teeth impressions”.

He also rejected suggestions that McLean could’ve easily committed the same sexual offence towards a male.

McLean was handed three months for the assault and two months for the sexual assault, to run consecutively. He was also ordered to pay £500 to the male, but not the female.

Judge Perry said: “I’m sure that the last thing she wants is your money”.