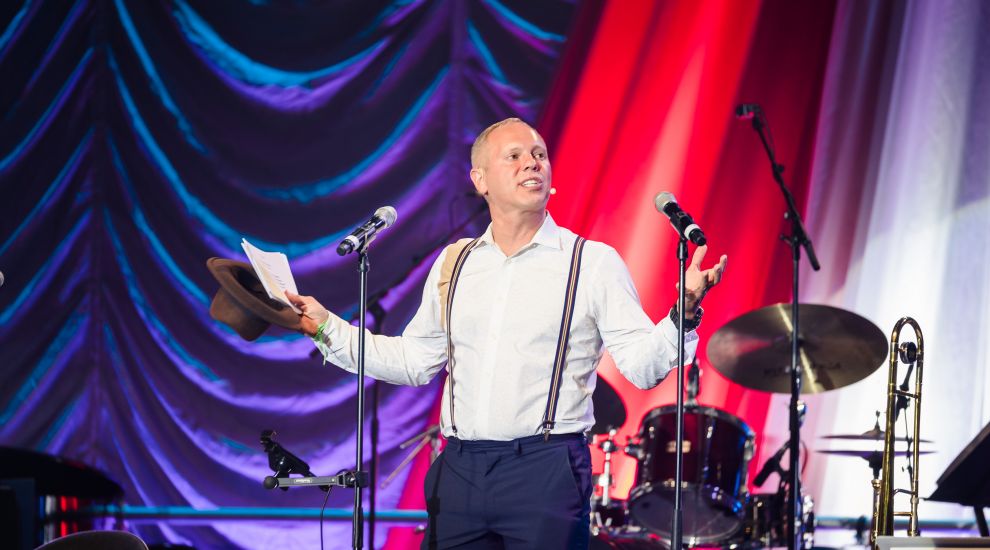 The Specsavers Liberation Hangar Balls made a celebratory return across the weekend, as more than 1,500 islanders attended Beau Sejour to mark the 77th anniversary of the end of the German Occupation.

Celebrations continued into Liberation Day yesterday with approximately 700 islanders enjoying the Specsavers Tea Dance, which included a Royal visit from The Earl and Countess of Wessex.

Attendees were transported back in time at the Sir John Loveridge Hall, donning 1940s-inspired outfits, and costumes, and welcoming TV celebrity guest Rob Rinder for the first two evenings.

The 2020 balls were cancelled due to the emerging covid-19 pandemic, and while the company was able to host last year’s tea dance, the two balls had to once again be postponed since the Sir John Loveridge Hall was being used as a vaccination centre. 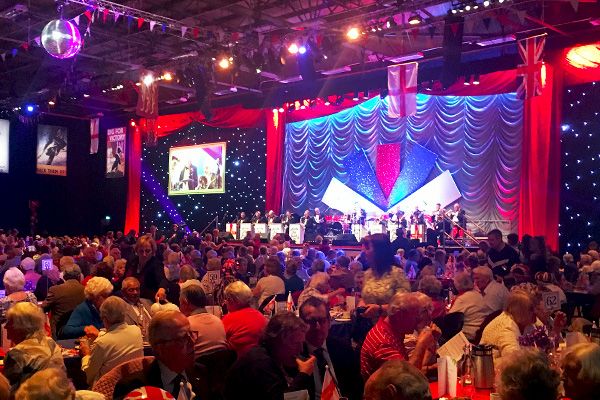 More than 75 members of the covid vaccination task force were invited to join the celebrations to thank them for their efforts. The events were also enjoyed by the Chelsea Pensioners and the Ghurkas.

Specsavers co-founder Dame Mary Perkins said she was delighted the community events were able to return this year.

“It was wonderful to see so many people get into the spirit of the event and dress up. Both evenings were just as memorable and truly helped to lift everyone’s spirits following what has been a challenging couple of years,” she said.

Dame Mary was particularly impressed with the carrier pigeons and the all-American girl’s baseball team who were crowned joint winners of the fancy dress competition.

Vicar of Dibley returns to Guernsey