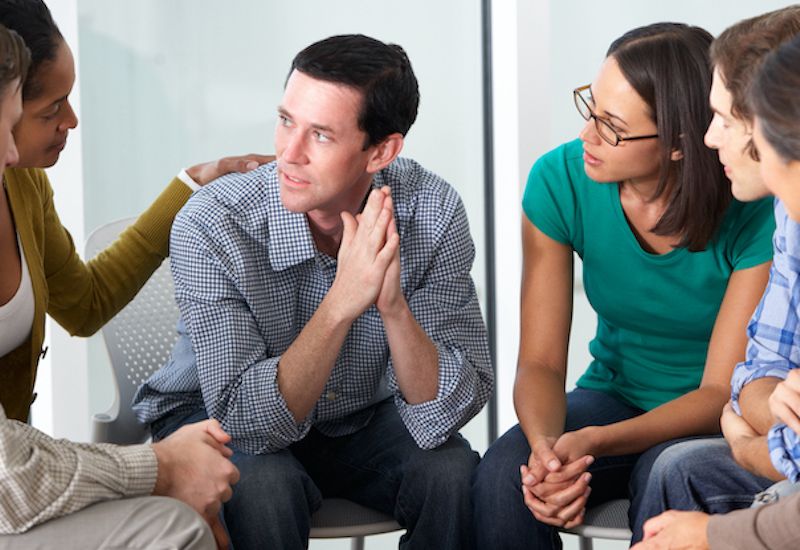 Despite a growing acceptance of the lesbian, gay, bisexual, transgender, queer or questioning community in the Bailiwick in recent years, Liberate says that people who identify as LGBTQ+ are four times more likely to attempt suicide across their lifetime than the rest of the population. Members of this community are also at greater risk of experiencing hate crimes and discrimination.

"I came out later in life and after years of suppressing my identity my coming out experience led to a breakdown," said David who is a facilitator for the group.

"Man Club was a tremendous help to me but was not geared to LGBTQ+ people. Had Bailiwick Rainbow Minds been available at that time I would have gone to them for first hand understanding and awareness." 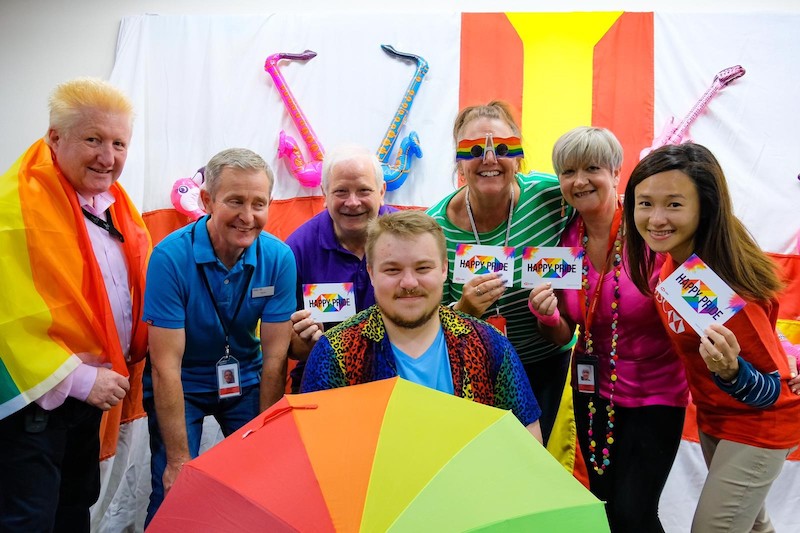 Pictured: There has been a growing acceptance of the LGBTQ+ community in recent years.

Another of the facilitators shared her personal experiences.

"I have struggled with my own mental health for a number of years and I know how beneficial it is to have support groups like this; having someone to talk to, who understands and can empathise with a situation provides valuable support to anyone who may be struggling.

"I am a lesbian and I came out when I was 23. I won’t lie, it was very much an emotional rollercoaster for me and over the years I have had numerous obstacles to overcome, including issues with my family. I have however learnt a lot about myself and I am finally confident and happy with who I am. I want to be a part of this group so that I can try to help others to do the same."

"From my training and experience with Guernsey Mind I have felt such a passion to help others who may be facing tough times," he said.

"I will be happy to listen and support other LGBTQ+ people. Having a group specifically to support this community has been a massive feeling of achievement that we can now support you, please come along and use it. It’s a space just for you."

A small team of trained Mental Health First Aiders will be there to help and provide support. More information can be found on the group's Facebook page.

“Lockdown has its own health implications”