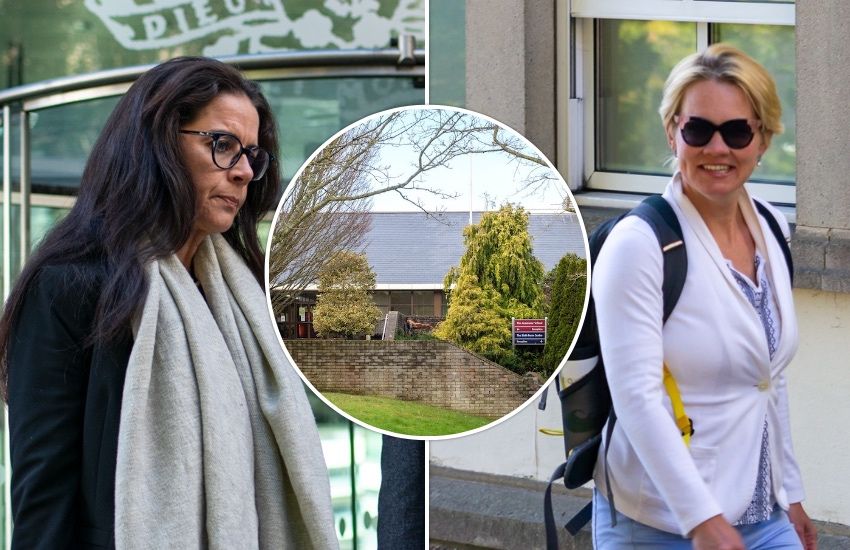 Works to repurpose the swimming pool at Les Varendes have been delayed by more than a year, reflecting the wider delays to the transformation programme of secondary and post-16 education.

The project was due to be completed this summer but is now expected to be delivered during the Christmas holidays in 2023 according to Deputy Andrea Dudley-Owen, President of the Committee for Education, Sport and Culture (ESC).

The cost of repurposing was initially estimated at £2.5m, and that amount has already been released by the committee despite the fact the project is “currently in the design stage”.

The repurposing project aims to convert the swimming pool area of the building into a room for the Music Centre, the Youth Commission and Sexual Health and Relationship Education (SHARE) – services which are currently based at the soon to be demolished Les Ozouets site.

Those services now require temporary accommodation until December 2023 because of the approved redevelopment of Les Ozouets.

The delay was revealed after Deputy Sasha Kazantseva-Miller submitted Rule 14 questions to ESC. She was concerned about a “lack of communication in relation to the implication for services” for hundreds of students. 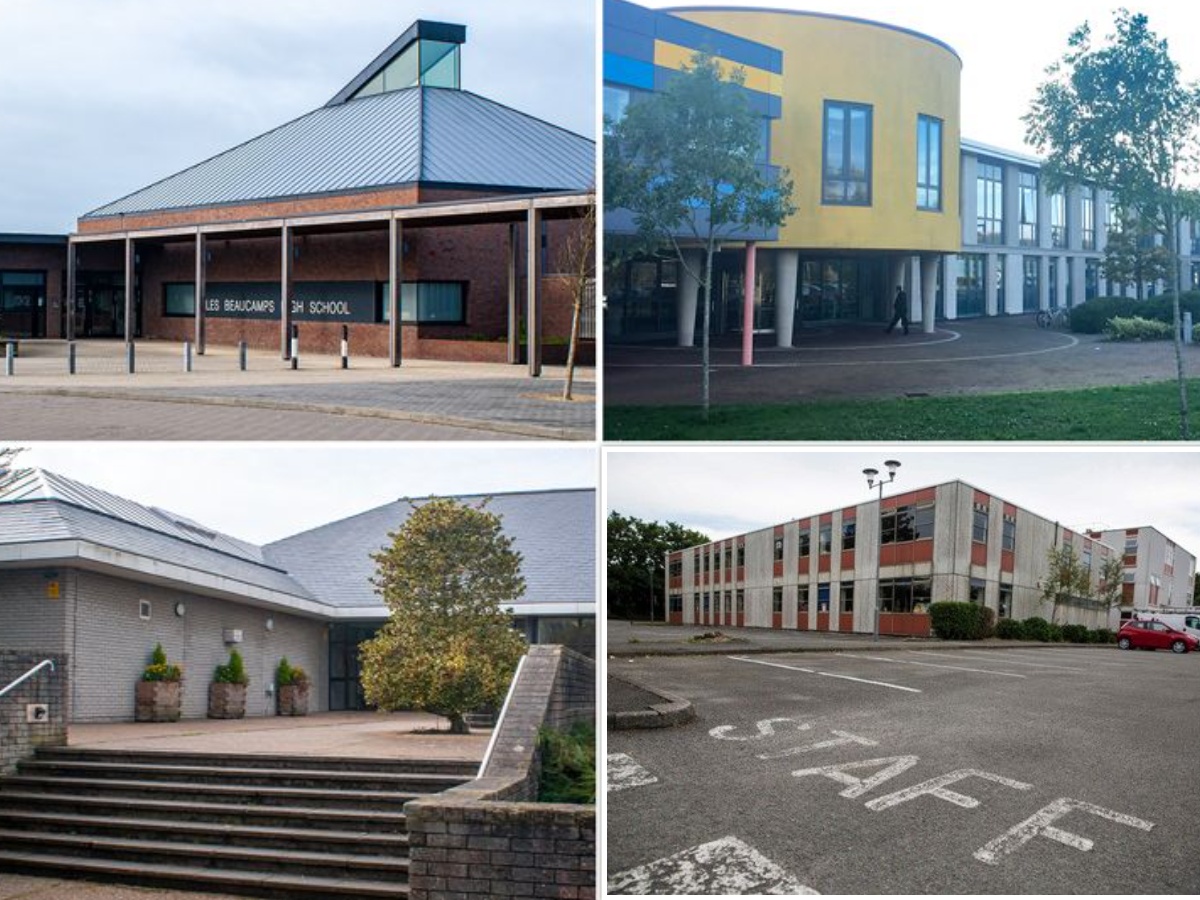 Pictured: The wider model of secondary and post-16 education will be fully operational by September 2025 - a year later than initially hoped.

Deputy Dudley-Owen said that “it is necessary to vacate the current facilities - other than those based in the Princess Royal Centre for Performing Arts - prior to the end of 2022”, so construction works can commence at Les Ozouets.

SHARE “successfully relocated to a mobile unit” at La Mare de Carteret in June, whilst the Youth Commission is “currently relocating” to various area at Les Beaucamps.

She added that the Music Service “is in the process of moving to additional and refurbished facilities at Les Varendes and will also be extending its use of the Princess Royal Centre for Performing Arts during the interim period".

But Deputy Kazantseva-Miller subsequently questioned whether extended use of the performing arts centre would be possible.

“I am sure parents and students would find it helpful to know more about the plans as it will help with logistical planning for travel and pick up and also gives assurance about the interim facilities.”

Deputy Kazantseva-Miller added that she is seeking further clarity on arrangements for the Music Service from ESC.