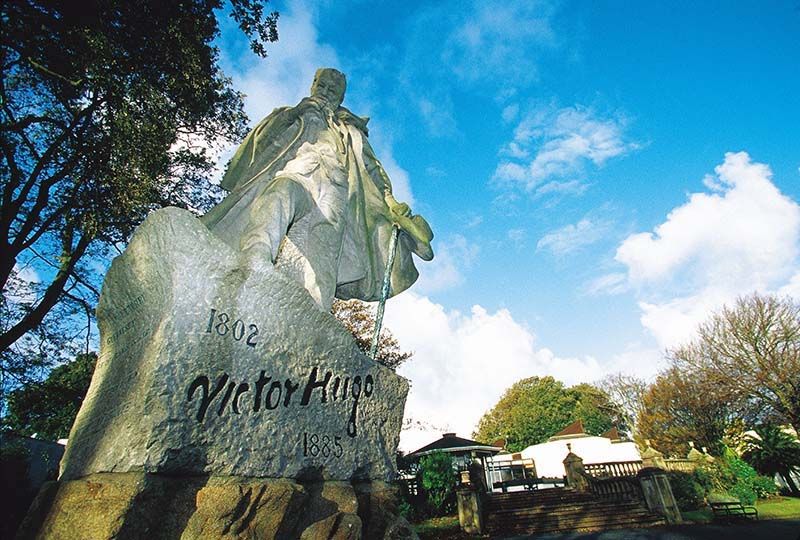 Gavroche, Éponine, and Azelma will take centre stage in a new production of Les Miserables which is said to be being workshopped in New York.

Previously they have not all been at the forefront of Victor Hugo's famous work together, but now the siblings could be brought together to tell their story.

Industry newspaper, What's On Stage reports that the new working of Les Miserables will be another musical, and it will follow street urchin Gavroche across the events of the 1832 June rebellion. The actions of his teenage sisters Éponine and Azelma will be incorporated and expanded more than previous productions have been able to.

What's On Stage says: "If you don't know who Azelma is, then you may not have read Hugo's text – she is less relevant to the emotional tale of Jean Valjean but is still a pretty cool character."

Broadway star Bonnie Gleicher has written the new production, with Catie Davis leading the workshop, Adam Laird taking on the musical direction, and Mitchell Leib signed up as Director.

The workshop is said to be attracting attention from other professionals previously involved with productions of Beetlejuice, Mean Girls, The Music Man and more.

Pictured: What's On Stage announced the new version of Les Miserables this week.

Les Miserables was written by Victor Hugo and first published in 1862. It is still widely considered to be "one of the greatest novels of the 19th century" and "held to be one of the most important pieces of literature of the last two hundred years".

Hugo was living in exile in Guernsey when he completed work on Les Miserables and saw it published.

His influence is still felt across the islands, with Hauteville House a major attraction, along with conferences held in his name exploring his work in more detail. Statues in his image stand at Candie Garden and outside the Town Church, and there is even a restaurant named Octopus in reference to another of his works; Toilers of the Sea. The Havelet eaterie would have been visible from Hugo's home in Hauteville.

There also remains plans to create a Victor Hugo centre in St Peter Port - possibly at the existing Visitor Information Centre on the North Esplanade.

Architects have been appointed and are working on ideas including exhibition, performance and education spaces. 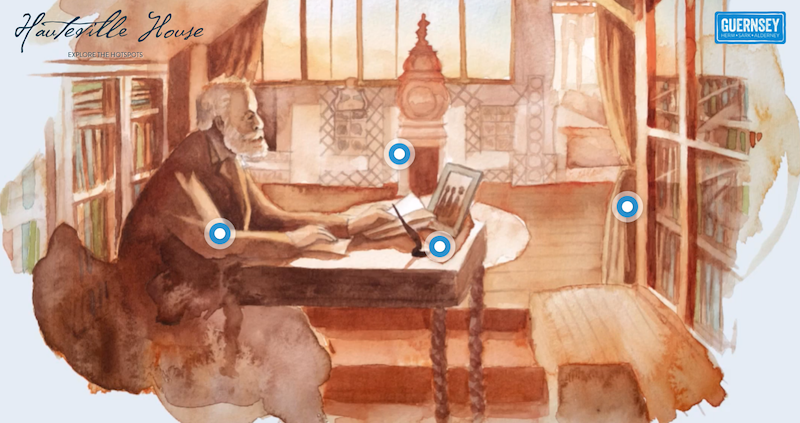 Support for all things Hugo is not universal across the island, however.

Long-standing plans for a film production of Les Travailleurs de la Mer have stagnated since Guernsey's Committee for Economic Development refused any funding.

The novel which Hugo wrote while living in exile in Guernsey, focuses on the life and work of 'the toilers of the sea'. An American production company is keen to bring the story to the big screen, but ED said it would provide no financial incentives for any filming work to take place locally.

The committee said it "wishes the producers success with the project but remains of the view that the producers should approach private or corporate investors to provide the required investment finance."

The producers have recently expressed an interest in filming in Jersey instead.

Ex-Guernsey States HQ could be transformed into Victor Hugo centre