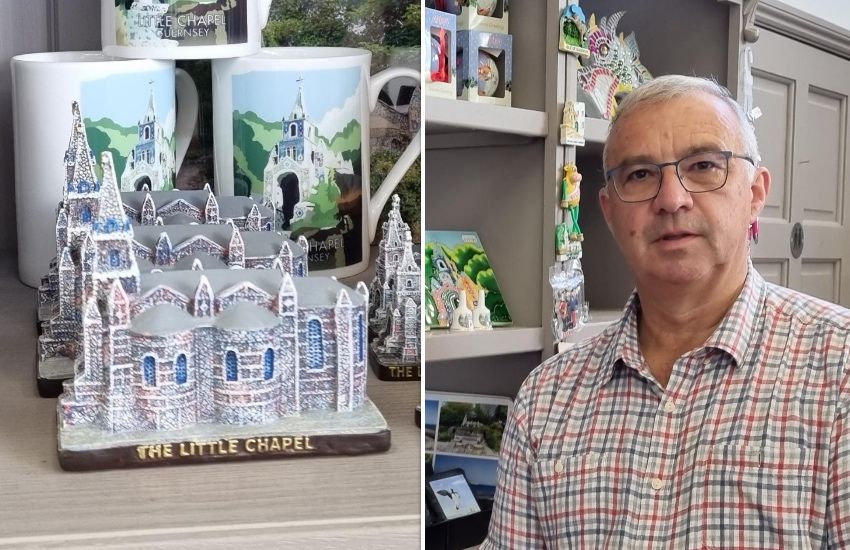 It's emerged that The Little Chapel Foundation are trying to trademark images and logos of the iconic local attraction - but are staying silent on the matter until their legal row with a souvenir seller is over.

The Little Chapel Foundation has given a strong indication that they will continue pursuing a legal challenge against a local silversmith, on the grounds of intellectual property infringement, despite public and political backlash. Martyn Guille, who operates his business on the site of the Chapel, is accused of selling merchandise which might be confused with ‘official’ souvenirs sold by the Foundation.

The Foundation has applied to the Guernsey Registry to trademark the words “The Little Chapel”, along with some related images and logos - but these applications are still pending.

Express asked the Foundation if the legal threat was launched as a unanimous decision or by certain members, how the registered charity is funding its related legal costs, and why attempts are being made to trademark the Little Chapel.

But the Foundation has declined to comment on any media requests “until the legal process has been completed”. 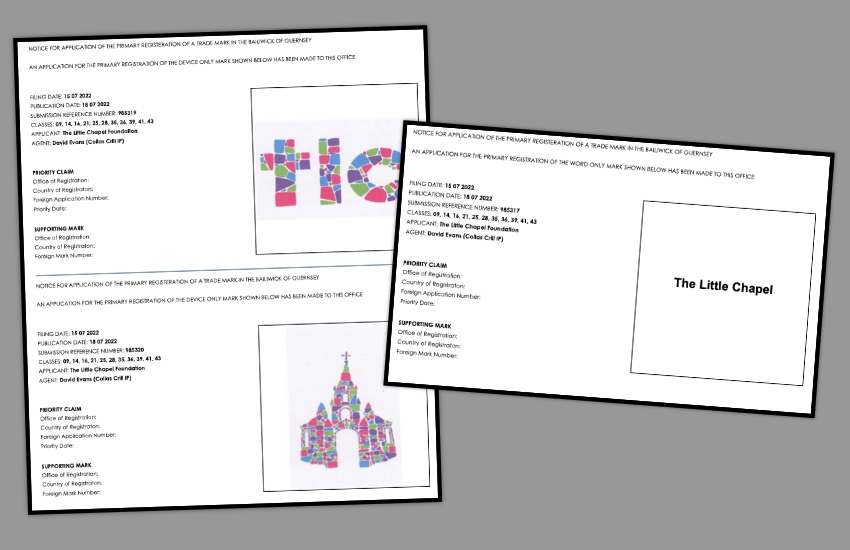 Pictured: The Foundation is attempting to trademark "The Little Chapel" as well as logos and images of the building.

The website of the Little Chapel Foundation states that the “Chief Minister / Economic Minister” of the States of Guernsey are guardians of the Foundation.

Express contacted Deputy Peter Ferbrache, President of the Policy & Resources Committee, who said he hasn’t been “party to this matter”.

“What I can say is that, like all disputes, I hope it can be resolved amicably,” he added.

Deputy Neil Inder, President of the Committee for Economic Development, said he was “unimpressed” with the situation in a post on social media.

“We have one established and very well-run business that has enhanced Guernsey's tourist offering next to a monument whose Foundation trustees have done a great job stopping the [Chapel] sliding down the hill,” said Deputy Inder.

He revealed that he has been aware of tensions between the two parties “for a while” and hopes a better working relationship can soon be realised.

The Committee for Economic Development has political responsibility for the promotion and development of all sectors of business including intellectual property, retail, and tourism. 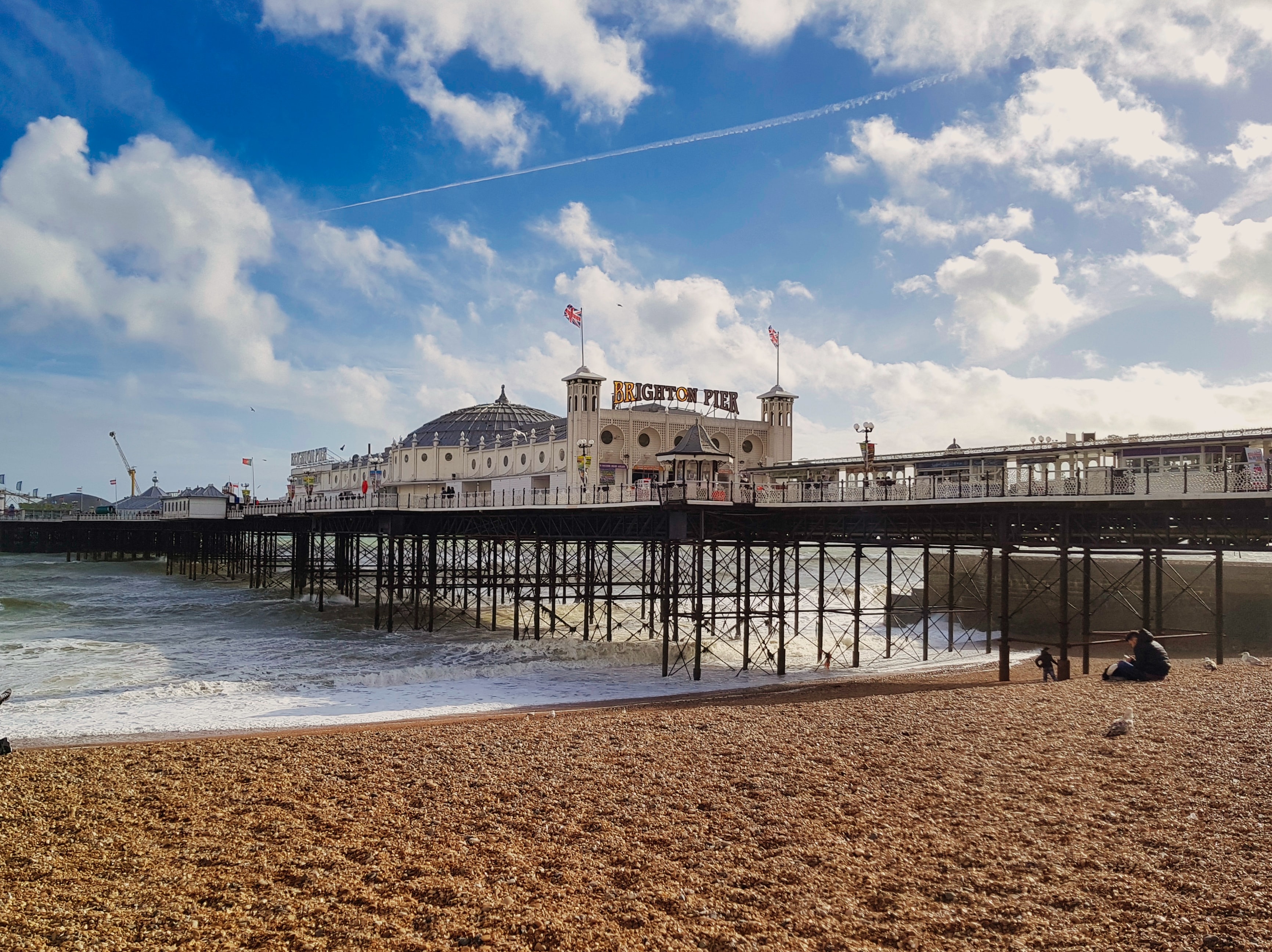 The Foundation is in the process of trademarking the phrase “The Little Chapel” as well as five images related to the Chapel. These were published by the registrar on July 25 and August 1.

Those applications are available to view HERE.

Class 14 includes precious metals and their alloys, such as for jewellery, key rings, key chains, clocks, and watches.

For services, the Foundation is seeking to trademark use of the Little Chapel in advertising (35), transport (39), and education (41).

The charities’ purpose is stated as follows: “To restore and maintain the Little Chapel, a property in the parish of St Andrew, and tend the parcel of land on which the property stands in accordance with the constitution of the Foundation and any such works that the councillors deem appropriate.”