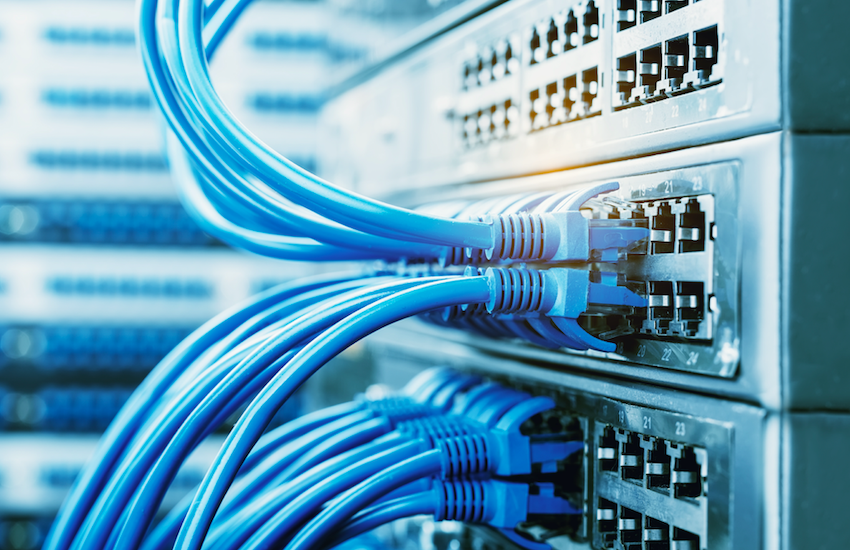 The regulator of Guernsey's telecoms industry believes that a voluntary price reduction on leased lines announced by Sure last week should be followed by further reductions before prices locally can be considered reasonable.

The Guernsey Competition and Regulatory Authority (GCRA) launched a consultation into leased line prices in January this year, after recognising huge price differences between Guernsey and other jurisdictions.

Leased lines provide data transmission connectivity between two locations. JT and Sure provide the majority of leased lines in the island.

The GCRA highlighted the prices charged for VHB (Very-high Bandwidth) leased lines as being extremely high compared to other jurisdictions. These lines transfer at least one billion bits per second (Gbps). 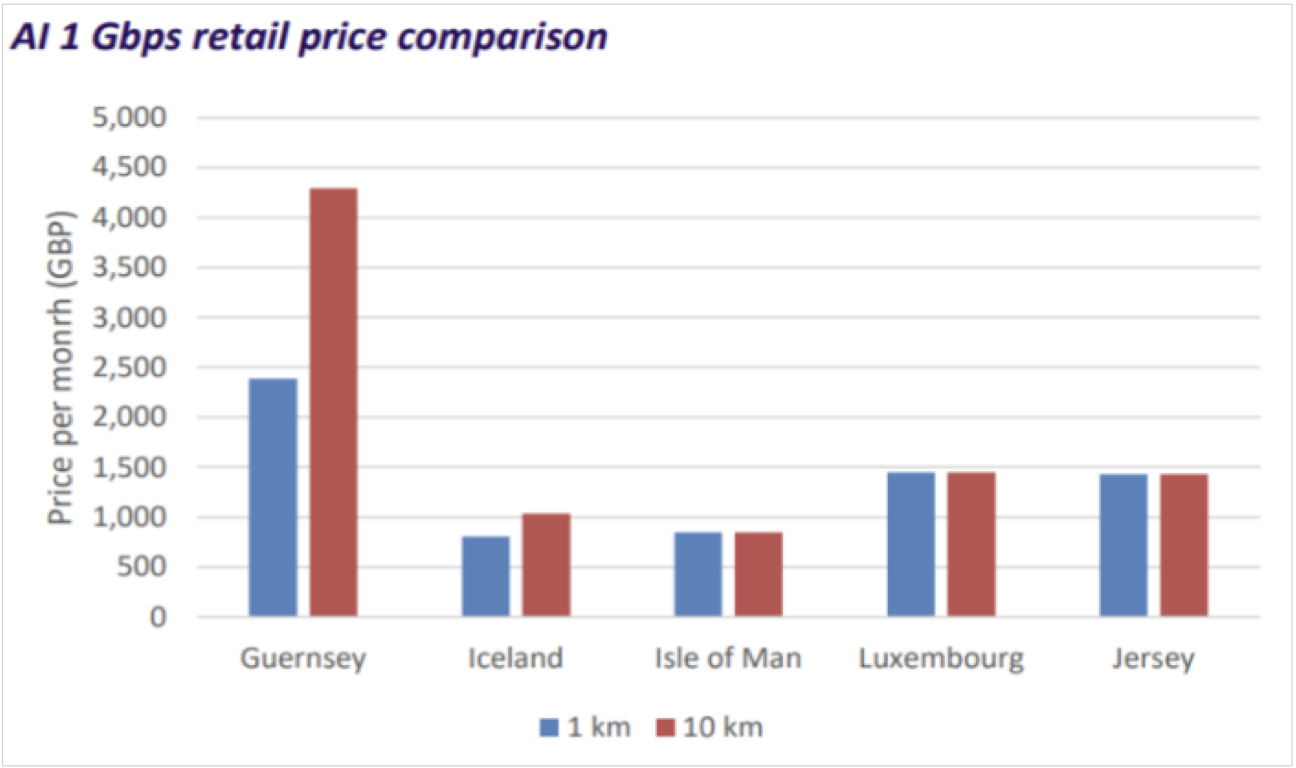 The GCRA said current price controls on Sure have not effectively restrained excessive pricing for high-speed lines.

Sure, JT and Airtel Vodafone all responded to the consultation.

JT and Sure raised concerns that it might not be the right time to introduce an amendment to pricing controls. The GCRA is currently undertaking a Business Connectivity Market Review (BCMR) and it was suggested that any decision made on leased lines now might soon be superseded. 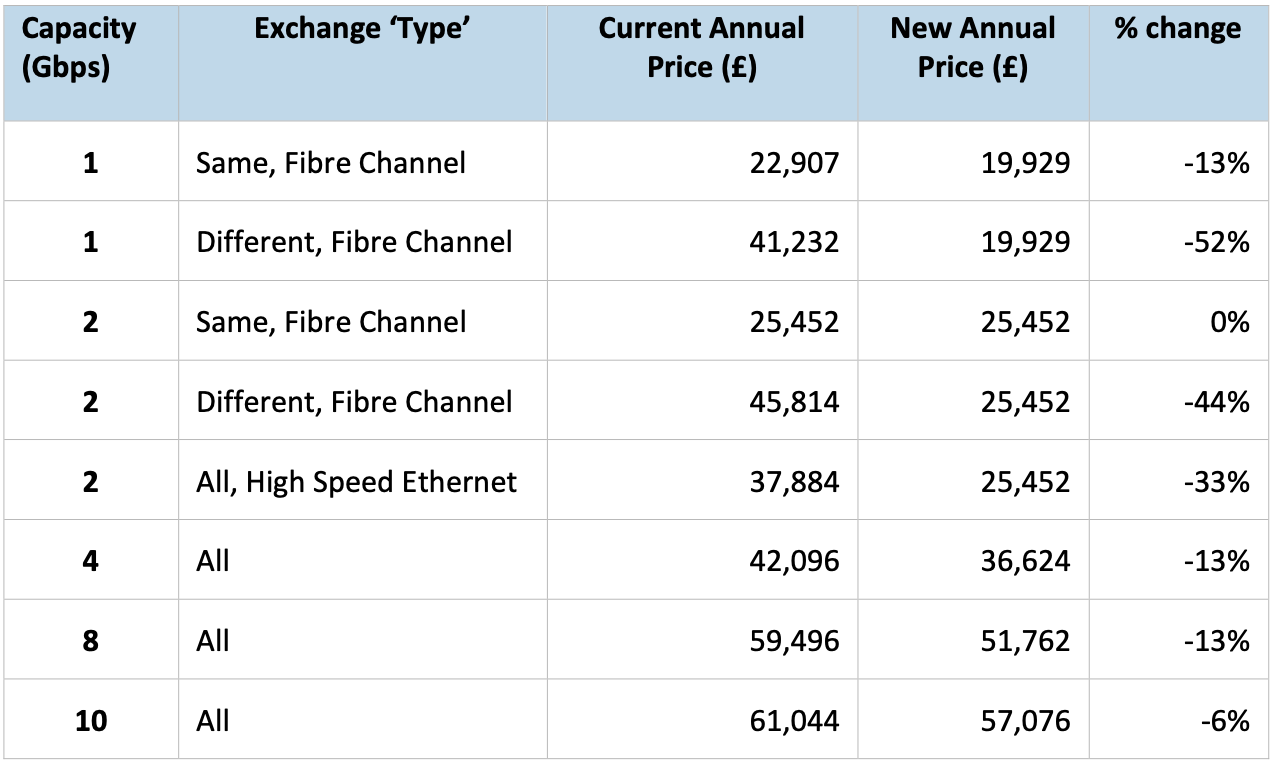 Pictured: Sure responded to the consultation with a voluntary price drop.

In response to the consultation, Sure announced it would voluntarily drop its prices.

Subsequently, the GCRA decided to not proceed any further with its consultation, while noting that the BCMR will continue.

“For avoidance of doubt, the decision to close this consultation does not signal that GCRA believes Sure’s wholesale prices will be at an efficient level following the announced price reductions, nor will be the retail prices that flow from the wholesale price fall,” said the regulator.

“The magnitude of the remaining difference in prices between Guernsey [and Jersey] and larger jurisdictions, such as the UK, are unlikely to be entirely explained by higher costs due to smaller economies of scale.

“Sure also cannot provide financial information to justify its pricing. This suggests that there is much room for further price reductions towards cost-reflective prices.

"As such, the GCRA’s view is that Sure’s price proposal is just the start of a move towards efficient prices for consumers that will continue with the BCMR process.”