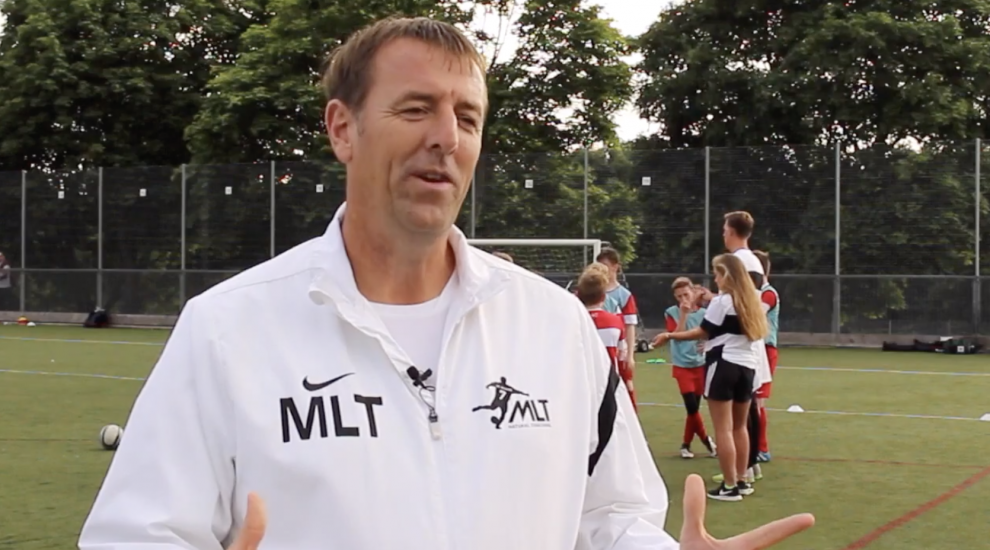 Guernsey's Matt Le Tissier will be back at his old ground this evening, as he joins other veterans in taking on Jersey in the over-50s Muratti.

The second annual match between the two island rivals is being played at the Corbet Field, the home of Vale Rec - Matt's team as a school boy before he was signed by Southampton.

The over-50s Muratti was first played last year, at Springfield in Jersey.

It will be the first time Le God has played for Guernsey against their arch rivals in 34 years when he turned professional. He then retired from the game in 2002 after a career with Southampton spanning 17 years which included an England cap. He last played in green for Guernsey FC though when he had to sign on as a player in 2013 to help the Green Lions through a fixtures backlog.

The new inter insular, which is being staged the night before the senior men's side face Jersey, was created to support the Cheshire Home in each of the participating islands, with all money raised going directly to the charities.

There will also be refreshments available with a barbecue, the canteen will be open and there'll be a raffle.

Vale Rec to get a revamp