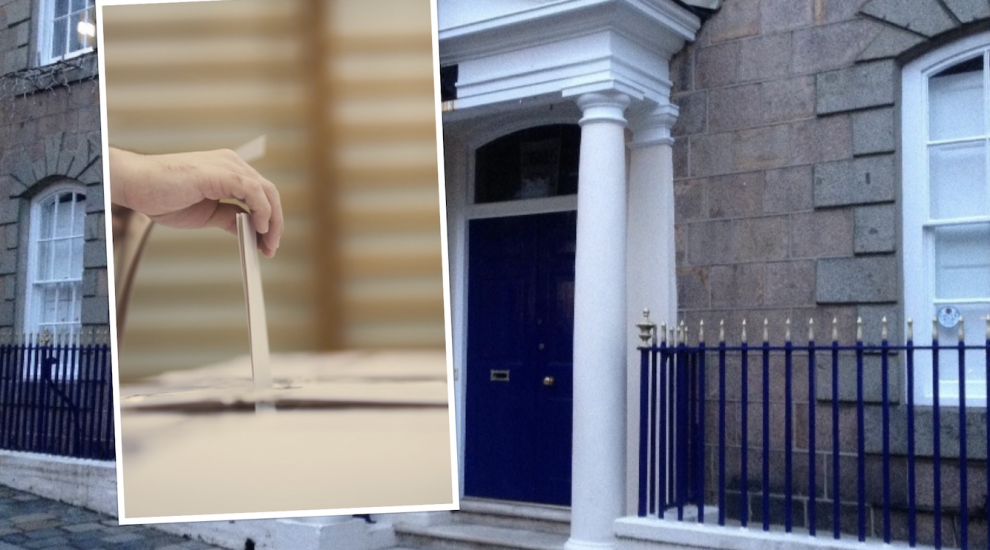 The Latvian Parliamentary elections are being held today, with a polling station in Guernsey for those eligible to vote.

Nine polling stations have been approved across the UK for the 14th Saeima, including the one in Guernsey. 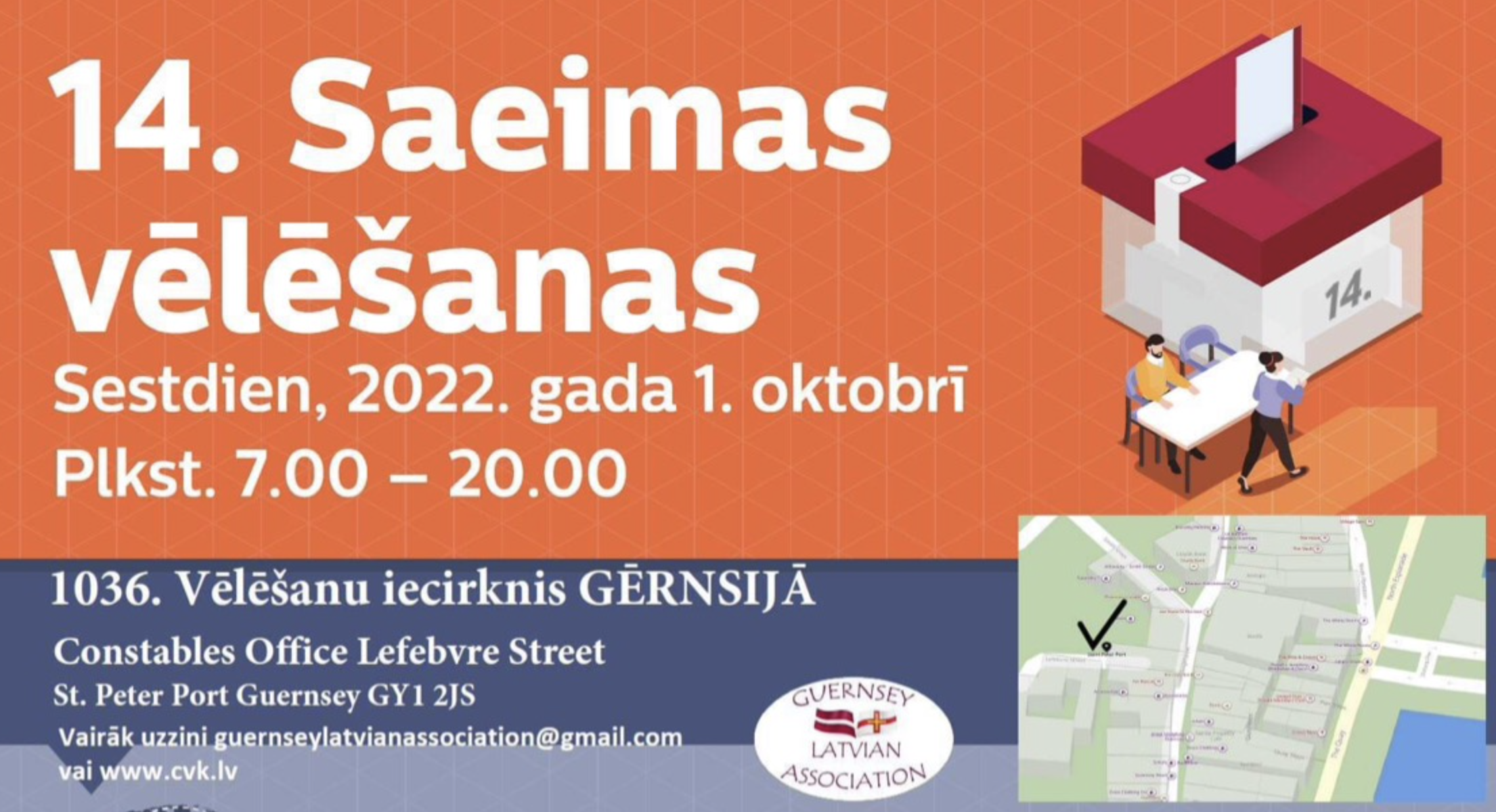 Today will see 100 members elected to the Latvian parliament, where each will serve for four years.

St Peter Port Douzainer, Evita Bormane has also encouraged her compatriots to vote saying: "I'm very passionate about our community and diversity in general and I'm very proud to be one of organizers," (of the polling station in Guernsey).

For those wanting to vote, the polling station will be open at St Peter Port Constables’ Office, Lefebvre Street, between 07:00 and 20:00.

From the High Street, the constables office is through the archway between Accessorise and the IQ store, almost opposite Boots. It is opposite Fat Rascal restaurant and Koi Koi.

All Latvian citizens over the age of 18 are able to vote.