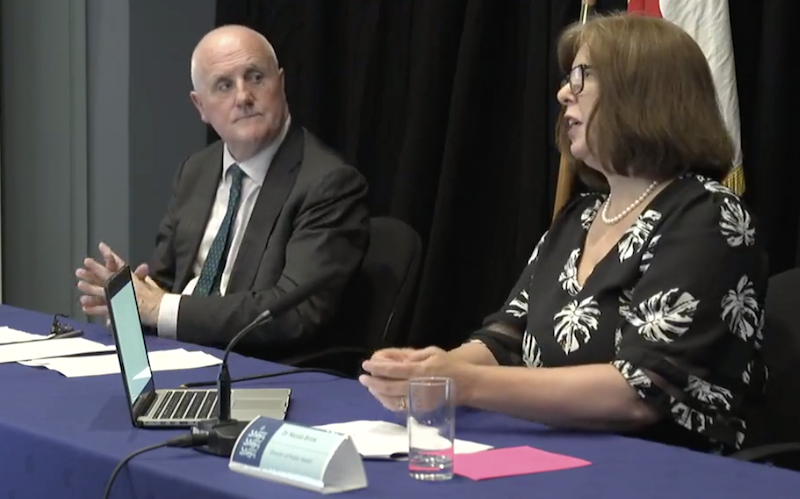 The States of Guernsey is ordering around 165,000 lateral flow tests at a cost of over half a million pounds, in preparation for new border requirements next week.

Travellers from the Common Travel Area who are fully vaccinated will need to pay £25 on arrival for a pack of five lateral flow tests, which should be taken every other day to “help protect themselves and the wider community" from the risk of Covid-19.

If anyone tests positive, they should then call up for a confirmatory PCR test.

Meanwhile, on-arrival tests for travellers from Jersey remain in place. People from outside of the CTA and those without a vaccine certificate will have to continue adhering to the traffic light system.

It is "strongly recommended" that any non-residents travelling to Guernsey have a Covid-19 test before coming over. 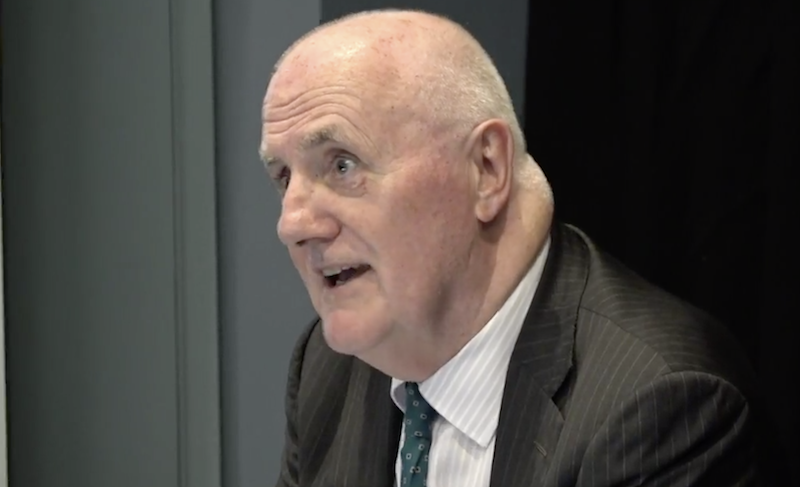 Pictured: Deputy Ferbrache said the decision-making was not always going to be perfect. He said the CCA had listened to the feedback and the changing public health information.

The new border policy will come into force 11 days after the States announced last Friday that restrictions were needed because of rising cases in the jurisdictions around us.

It was originally announced that, from Thursday 29 July, all inbound ‘blue’ travellers from the CTA would need proof of a negative PCR or lateral flow test 48-hours before coming or returning to Guernsey.

On Monday, the CCA ditched those plans following concerns that Guernsey residents could get stranded in the UK without anywhere to stay if they tested positive for covid-19.

The CCA admitted yesterday that the Scientific Technical Advisory Cell [STAC] had not been briefed for their view on the now-aborted proposals.

Yesterday's media briefing opened with CCA Chairman Peter Ferbrache apologising to the public. He argued that "most intelligent people" could see that the decision-making body had done the right thing in revising the Bailiwick's border policy.

He said: "We haven’t made that decision in relation to pressure from the public. We believe it is the right thing to do on the facts before us."

Minimal explanation was given by the CCA when asked why people cannot use lateral flow tests they have bought in the UK or secured via the NHS.

Public Health Director Dr Nicola Brink said: "From our perspective, it simply is that people [all] get the same test as they come in. They get a pack of five and it gives us a consistent border policy. It is just to have a streamlined policy."

"It is a big, big cost to the Bailiwick of Guernsey," said Deputy Ferbrache. "But it is money extremely well spent."