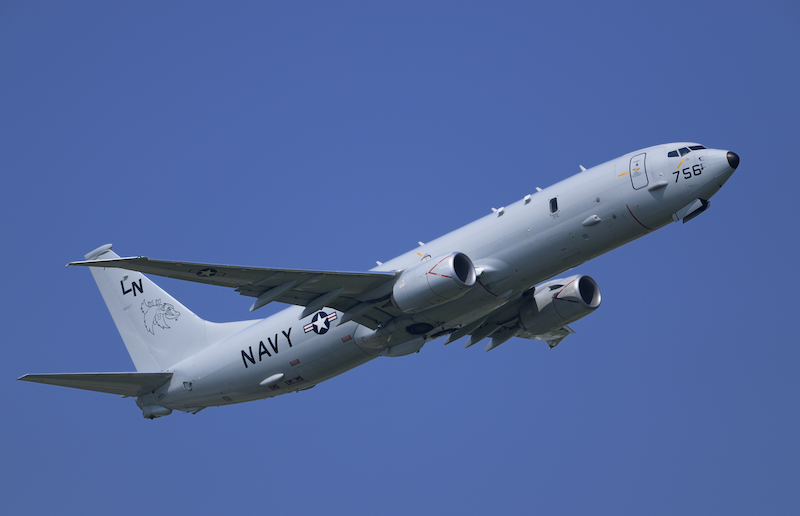 The official line-up for this year’s Battle of Britain Air-Display has been revealed, including a late addition in the form of a Boeing P8 Poseidon.

The iconic event will begin at 10:45 with the Battle of Britain Memorial Flight, which includes a Dakota and two Spitfires.

“As we all know, the official timings for the display are subject to change due to weather and serviceability," said Flying Display Director, Barry Neal.

"We will endeavour to keep the public updated with any changes on our social media pages and the air display website." 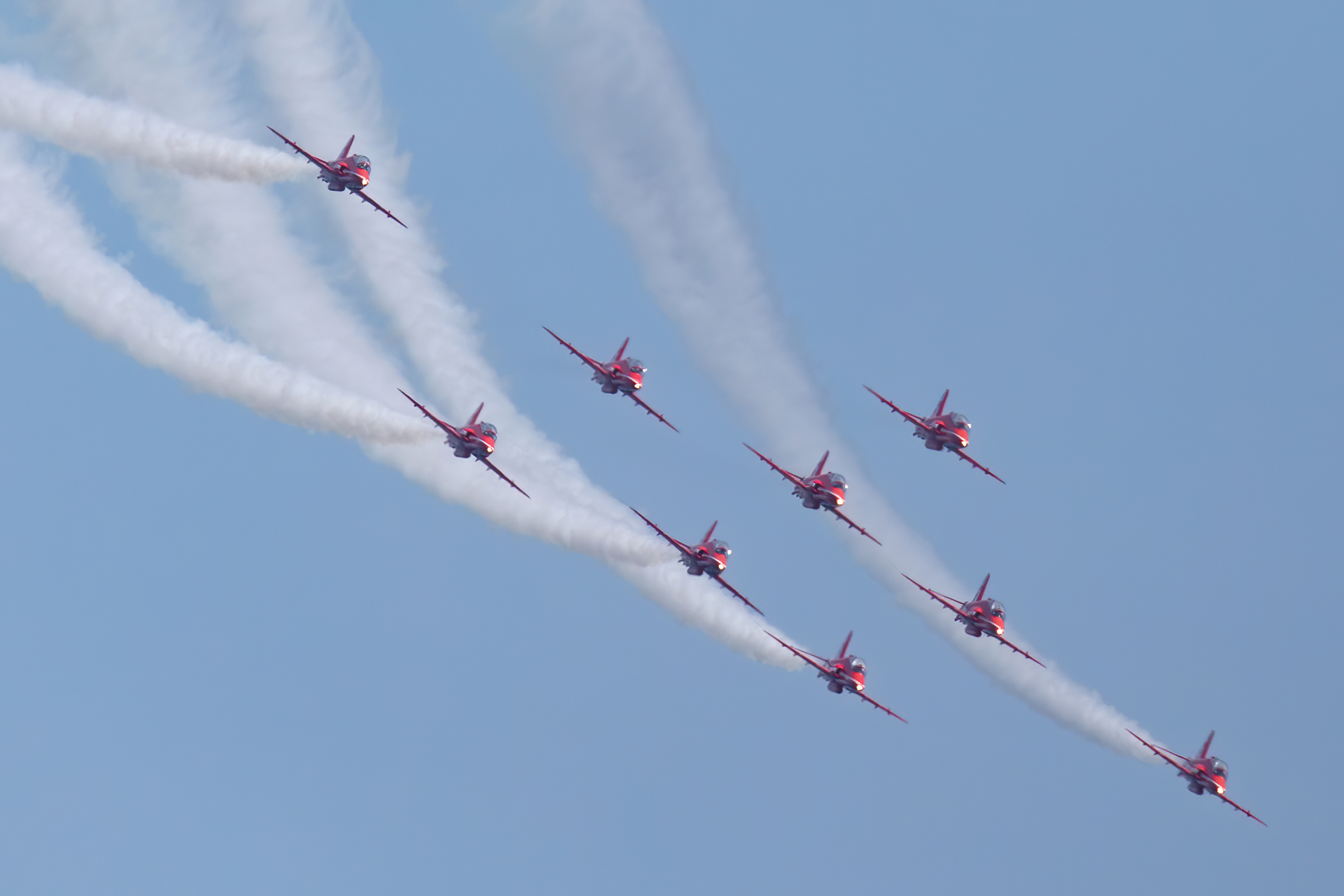 Pictured: The event will conclude with the iconic Red Arrows.

A warning has also been made to anyone intending to fly a drone, anywhere in the Bailiwick, during the display.

“In the event of any drone activity anywhere within the Bailiwick, we will have no choice but to immediately suspend the display and refer the matter to the police,” said Mr Neal.

“Only once we are satisfied that the activity in question has stopped shall we resume the display. Any drone activity could potentially cause the display to be cancelled,” he said. 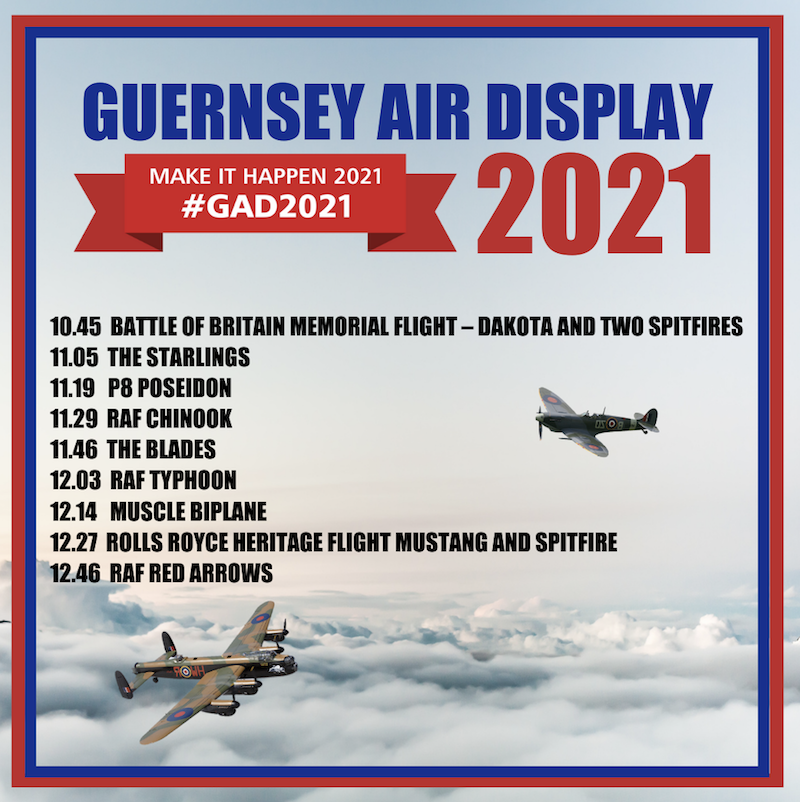 Pictured: There are nine displays planned for the event.

The event will be held in memory of a long-time supporter of the display and former Chairman of the Air Display Consortium, Michael Perrett.

“Michael played a huge role in helping to raise funds and the profile of the Display within the business community,” said Russell Clark from the Guernsey Air Display Foundation.

“We are delighted to be able to hold this year’s Display in his memory.”

Typhoon jetting in for Air Display

Red Arrows to feature at Battle of Britain Air Display