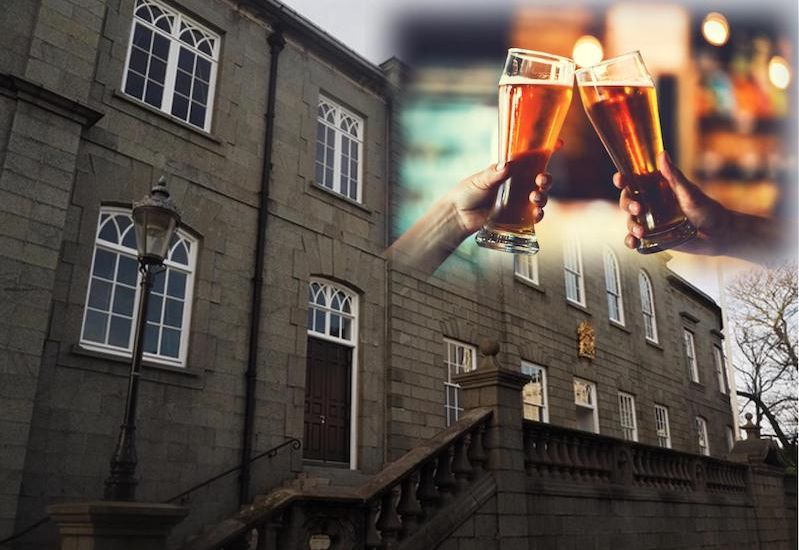 An amendment which sought to fund support for some of the most vulnerable members of the community through duty increases and personal allowances cuts for the wealthy was defeated.

An appendix to the Budget shows that there were £3.35million of service developments which "it was not possible to fund" in 2020.

This included items such as a £70,000 cash injection into the Dyslexia Day Centre, Disability & Inclusion Strategy initiatives and extra personal allowances for residents of nursing homes.

Deputies Jennifer Merrett and Sarah Hansmann Rouxel set out six methods - which each would have raised £700,000 - to potentially fund these. They included reversing tax cuts for people earning over £100,000 a year and reallocating money that is earmarked for various States funds.

The most controversial was the suggestion that alcohol duty could go up 5%, on top of the 5% uplift that has already been proposed by P&R. 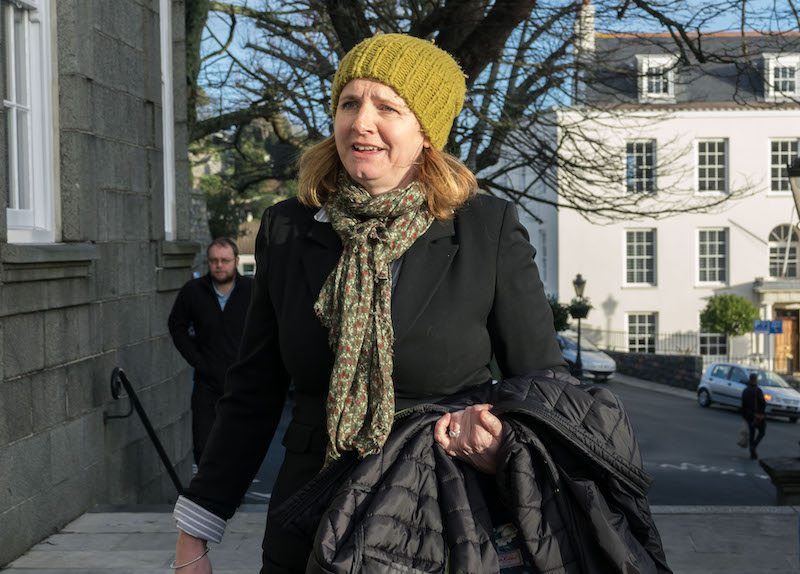 Pictured: Deputy Merrett said "keyboard warriors" had focussed only on the alcohol duty proposals without reading the amendment and considering the reasons behind it.

The Deputies felt aggrieved by some of the media coverage of their amendment, which they said had misrepresented the main driver behind it.

"Why isn’t the headline that 242 children could be brought out of intolerable poverty, more children to have access to dyslexia support or that disability and inclusion initiatives could be funded?" asked Deputy Merrett.

Deputy Hansmann Rouxel, the States' Disability Champion, added: “The idea that we can once again put off funding disability and inclusion work streams so that we can pat ourselves on the back and say we have a balanced budget, is an entirely flawed policy." 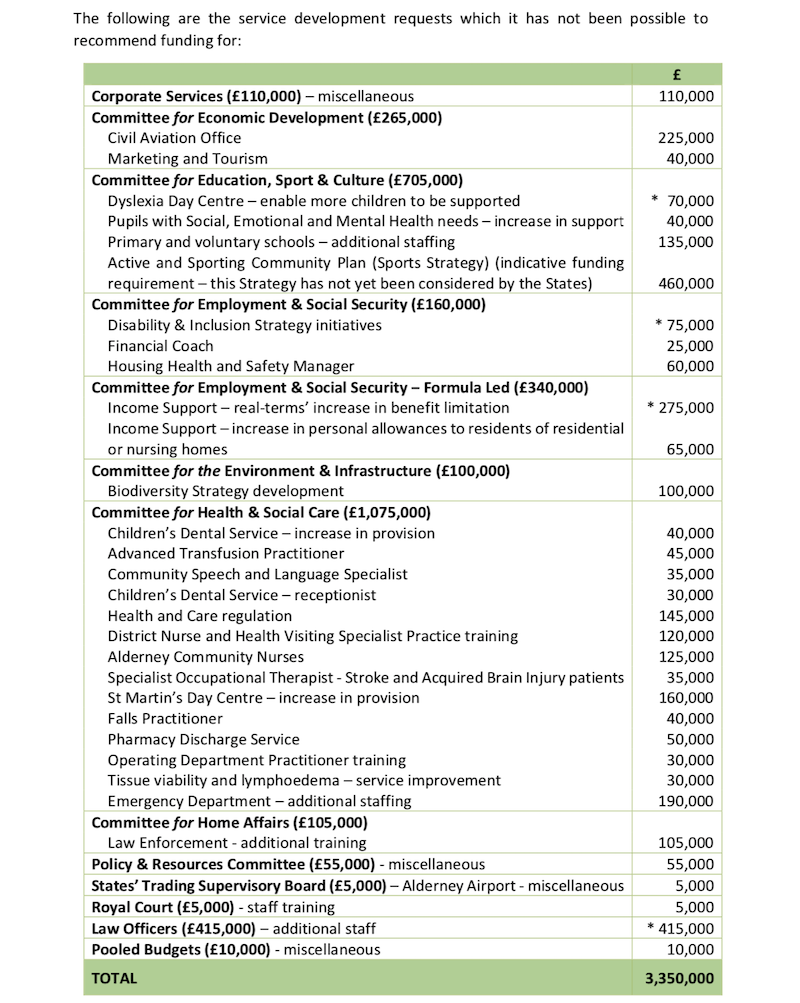 Pictured: The service development requests which could not be funded.

"The service developments requested are to close gaps in provision and by putting off funding them in this budget we’re kicking the can further down the road, again. Every year we do this and someone vulnerable in the community doesn’t get the help they need. We know that early intervention is key and far less expensive in the long run, so for me it’s a no brainer."

However, colleagues did not agree, and rejected the amendment outright with 16 votes for and 23 against.