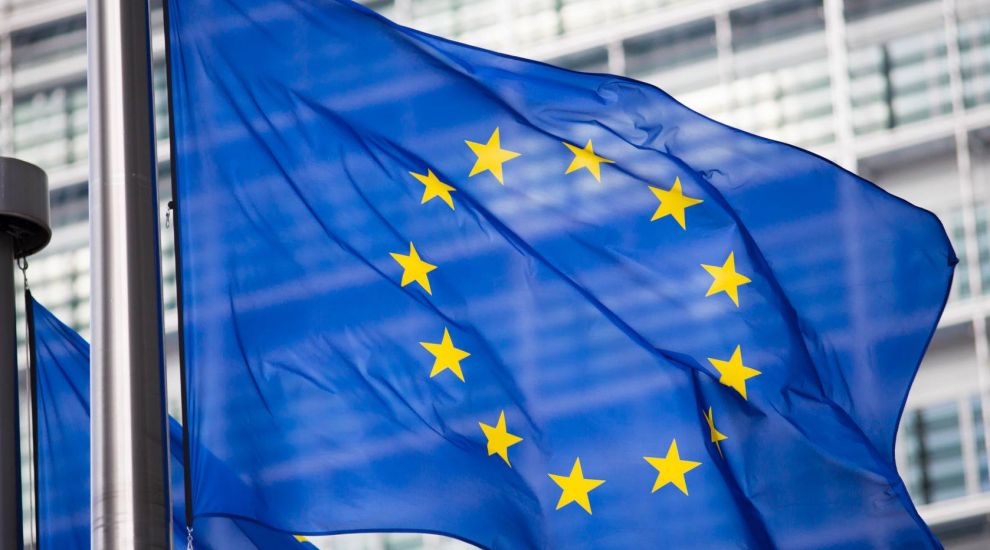 More than 4,000 EU, EEA and Swiss nationals have registered to stay in Guernsey after Brexit.

A final extended opening of the Immigration and Nationality Office at the New Jetty, White Rock, will take place on Wednesday 30 June until 19:00.

The settlement scheme has been open since 1 April 2019 for any EU, EEA or Swiss National who became resident in the Bailiwick on or by 31 December 2020.

Registering will allow those citizens and their family members to continue to live and work in the Bailiwick of Guernsey. It will also preserve ongoing rights to healthcare, work arrangements and public services.

The settlement scheme is operated under immigration legislation and is entirely separate to Guernsey's Population Management Law, which will continue to apply in future as it does now.

How to submit a completed application

Completed applications can be submitted by those attending the Passport Office on 30 June. Alternatively they can be made in person at any time before then at the New Jetty, the Alderney States Office or the Sark Constables office.

The Settlement Scheme forms and information leaflets are also available and can be completed online HERE.