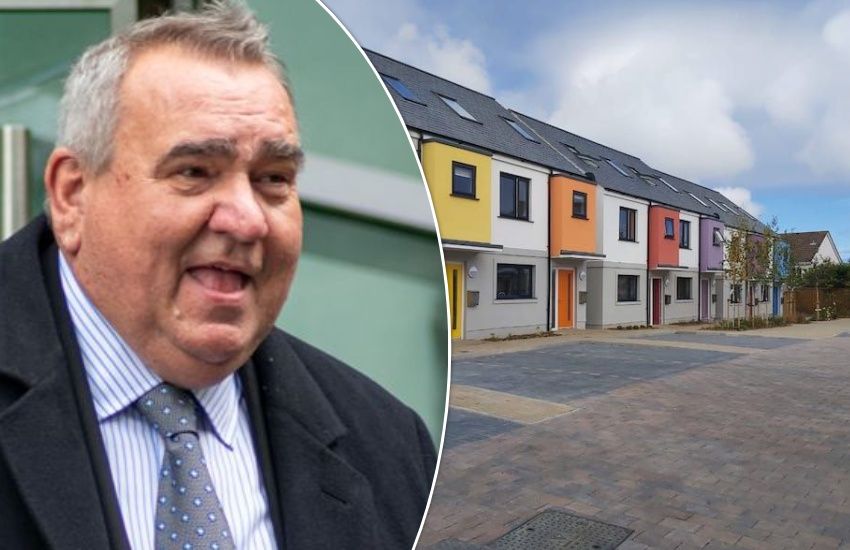 The President of the Committee responsible for key worker housing was challenged in the States' Assembly this morning after he signed a requête which is trying to block plans to build staff accommodation on green fields.

Deputy Simon Vermeulen said he found it "incredulous" that Deputy Peter Roffey had signed the motion at a time when his Committee for Employment & Social Security was promoting the need for a substantial increase in the number of key worker units in the island.

The requête, which is led by Deputy Steve Falla and signed by five other deputies as well as Deputy Roffey, proposes "that Agricultural Priority Areas should not be used by the States for staff accommodation, unless there is demonstratively no alternative, and only then following a policy letter to the States seeking permission so to do".

In particular, the requête seeks to instruct that any new "staff accommodation located next to the Princess Elizabeth Hospital...should be on brown field sites", which is an attempt to call a halt to the idea favoured by some politicians of building key worker housing on a green field in the Hospital grounds. 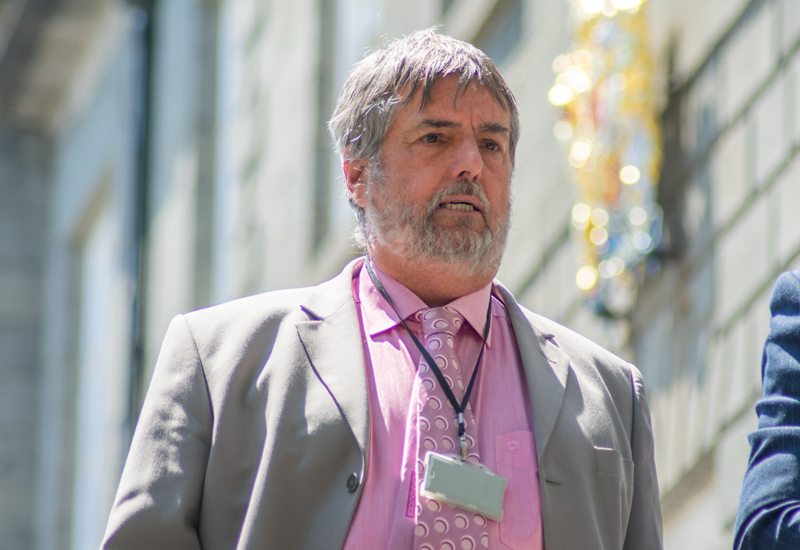 Deputy Vermeulen, pictured top, asked Deputy Roffey a question after the latter had provided a statement updating the Assembly on the work of his Committee.

Deputy Vermeulen said: "Would [Deputy Roffey] agree with me that it seems totally strange and alien that the person in charge of providing key worker housing in Guernsey should decide to become a signatory to the requête not to build key worker housing at the Princess Elizabeth Hospital? It seems incredulous."

The Bailiff told Deputy Vermeulen that his question should not have been asked because it did not concern the business of the Committee, but he acceded to Deputy Roffey's request to reply to the question.

Deputy Roffey said: "If I had signed any such requête, I would agree with Deputy Vermeulen. Of course, I have not. I am very keen to see key worker housing in close proximity to the Hospital. Maybe not on an Agricultural Priority Area, but that is not the only alternative," said Deputy Roffey. 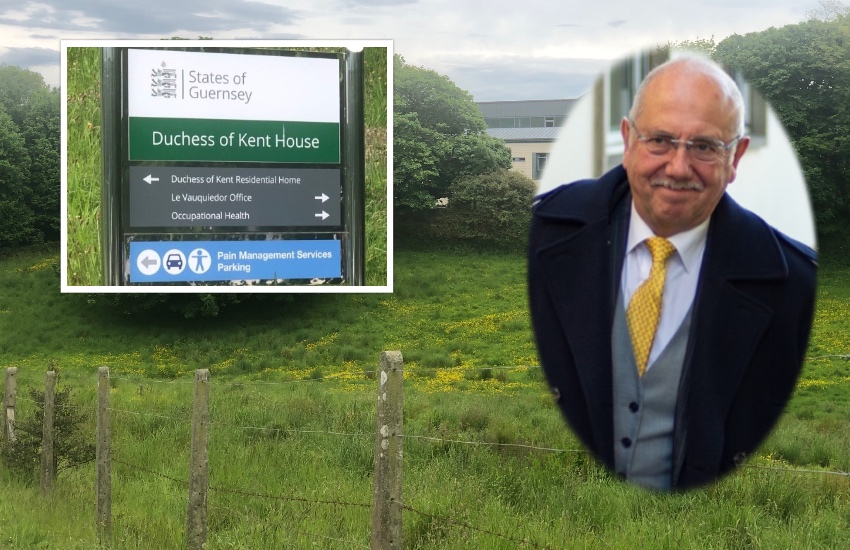 Pictured: Deputy Al Brouard's Committee for Health & Social Care is keen to look further into the possibility of building key worker housing on a green field at the Princess Elizabeth Hospital, but the requête led by Deputy Steve Falla wants to see brownfield sites used instead, such as the site of Duchess of Kent House.

Questions to Deputy Roffey following his update statement were dominated by the cost and availability of housing.

"Land is fairly expensive at the moment but sky is fairly cheap," said Deputy Le Tocq. "Will the President of the Committee be encouraging new developments to build up, particularly in places such as St Peter Port?"

In reply, Deputy Roffey said: "When we're talking about affordable housing, there are different types of affordable housing. I do have concerns about families with children living in tower blocks without gardens. I don't think that is optimal.

"But we do have plenty of people wanting to downsize. We have plenty of key workers who don't have children. The car park at Sir Charles Frossard House would be absolutely ideal not for 13 storeys but for a very significant high rise development." 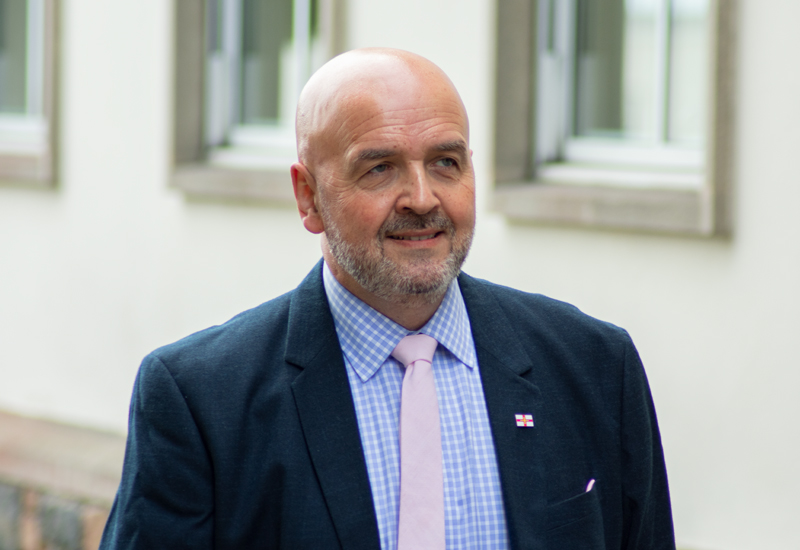 Deputy Roffey faced several questions which asserted the need for more housing not only to satisfy current demand but also to allow more people of working age to move to the island to fill vacant jobs.

This concerned Deputy Yvonne Burford, who asked: "Does the President consider that if there is a consistent push to increase population, we will never solve the housing crisis?"

Deputies Neil Inder and Andrea Dudley-Owen pressed Deputy Roffey to provide other States' members with more information about his and other committees' plans on housing. Deputy Roffey said he would discuss this with colleagues also working in that area of policy.