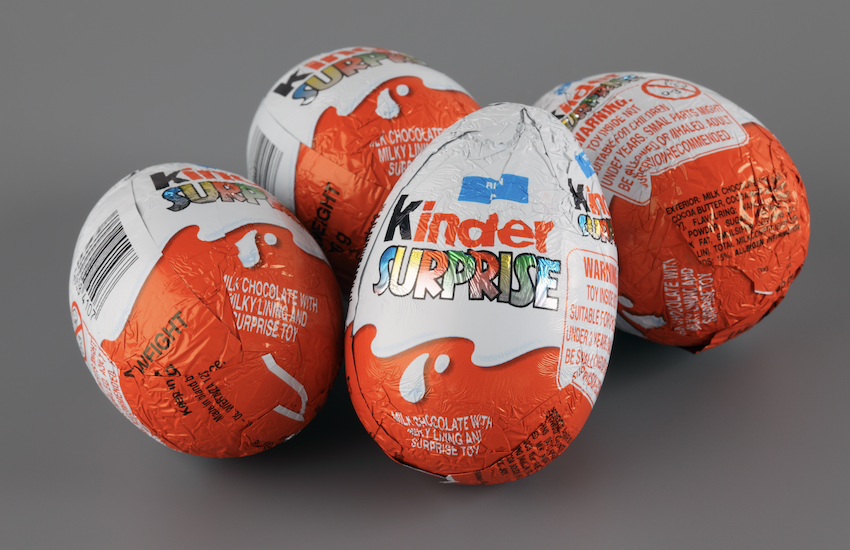 There have been reports in the UK of children falling ill with salmonella after eating Kinder Surprise Eggs and the States of Guernsey are backing health advice issued by the Food Standards Agency (FSA).

An investigation has found a link between cases of salmonella in the UK and some products produced by the Ferrero company.

Islanders are being asked to not eat certain products, including Kinder Surprise Eggs, with a best before date between 11 July and 7 October this year.

“Ferrero has taken the precautionary step to undertake a product withdrawal and recall with immediate effect while investigations continue,” said the FSA.

“The products thought to be affected have all been manufactured at the same factory.” 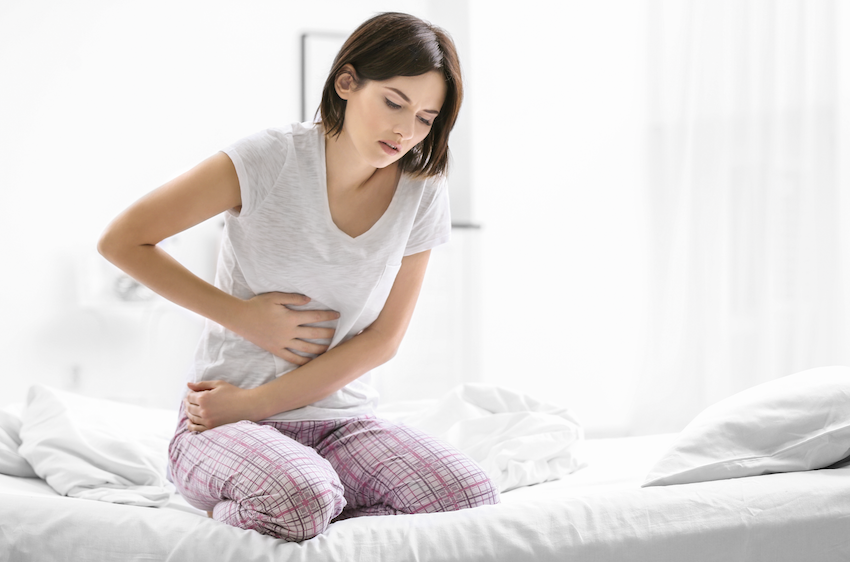 Pictured: Salmonella symptoms can start within six hours or six days of infection.

It’s not thought that any other Kinder products have been affected. You can find details of affected products on the FSA website.

“Symptoms of salmonellosis typically resolve themselves within a few days and include diarrhoea, stomach cramps, nausea, vomiting and fever,” continued the FSA.

“However, symptoms can be more severe and lead to hospitalisation, especially in the very young and those with weakened immune systems.”

The States of Guernsey say local businesses should have already taken action to remove the items in question. Any concerns should be directed to the store they bought the product from in the first instance and then the Office of Environmental Health and Pollution Regulation.