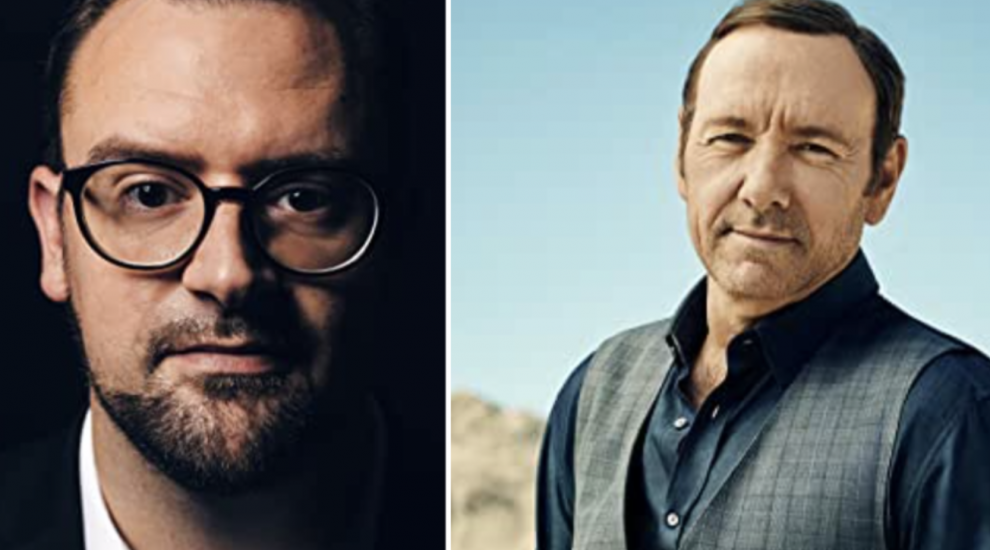 The man behind the hit film Superman: Requiem has signed controversial actor Kevin Spacey for his new film, billed as a "British Indie thriller" and a "hit" in the making.

The multi award winning actor was 'cancelled' by the movie business until a recent court case in America cleared him of molesting a former co-star, as well as battery charges.

Having cleared his name in America Mr Spacey has been linked with a number of projects but the first one he has signed for is Gene Fallaize's feature film 'Control' in which he will be credited as a voice actor.

Mr Fallaize lived in Guernsey from the age of four. He went to St Sampson's Secondary School and worked at most of the local media outlets as well as volunteering at Jubilee Hospital Radio.

While just 17 he was appointed Vice-Chairman of the station, which at the time was a record for the youngest person to be given such a senior role across the Hospital Broadcasting Association. 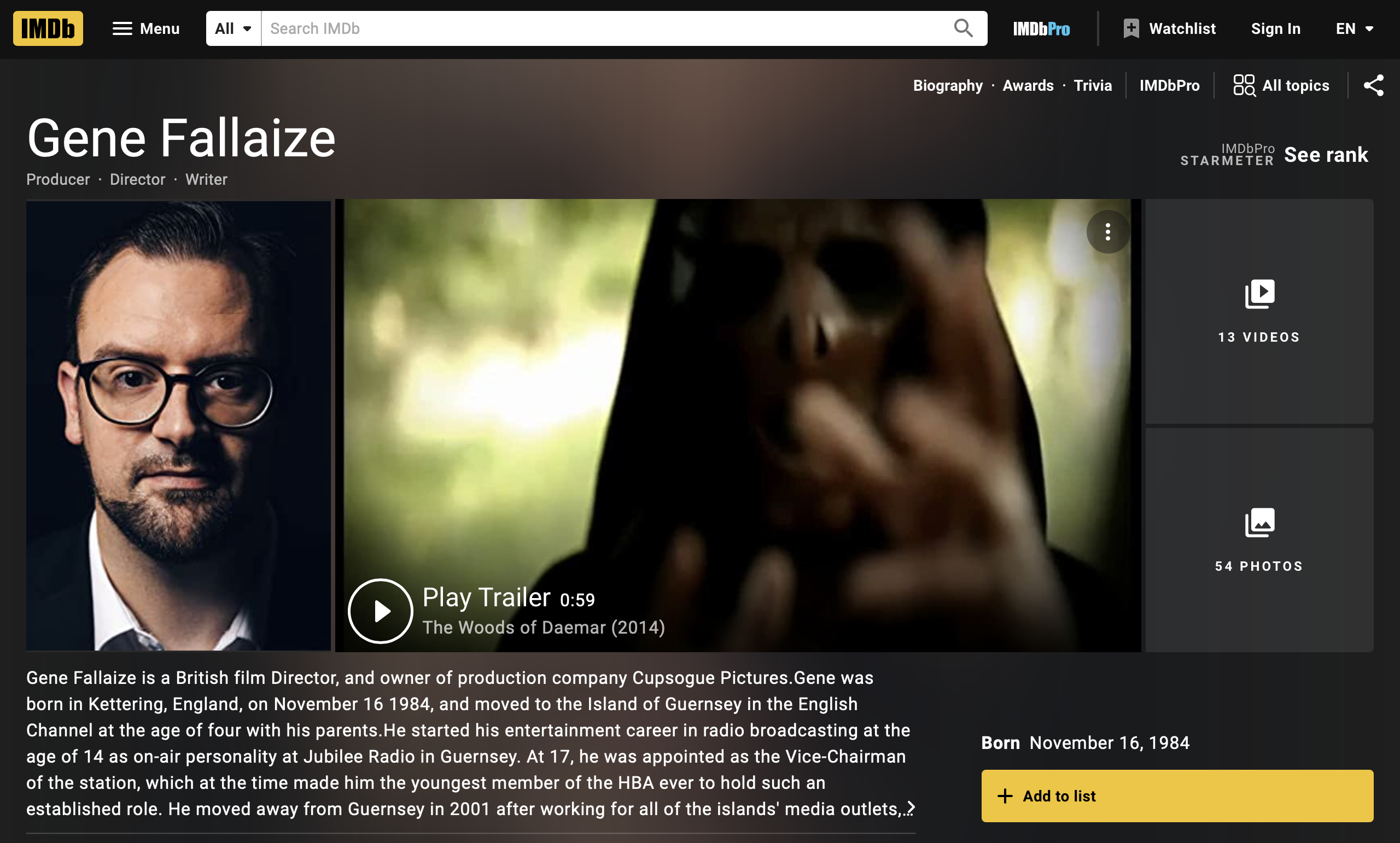 After leaving Guernsey when he had finished school, Mr Fallaize worked on multiple projects within the movie business - one of the most successful being his homage to the earlier Superman films.

His Superman: Requiem film has had more than 60million views since it was released just over a decade ago.

Mr Fallaize now works on projects through his own production firm, Cupsogue Pictures.

He is credited as a director and producer, he also writes and makes cameo appearances in many of his own features. 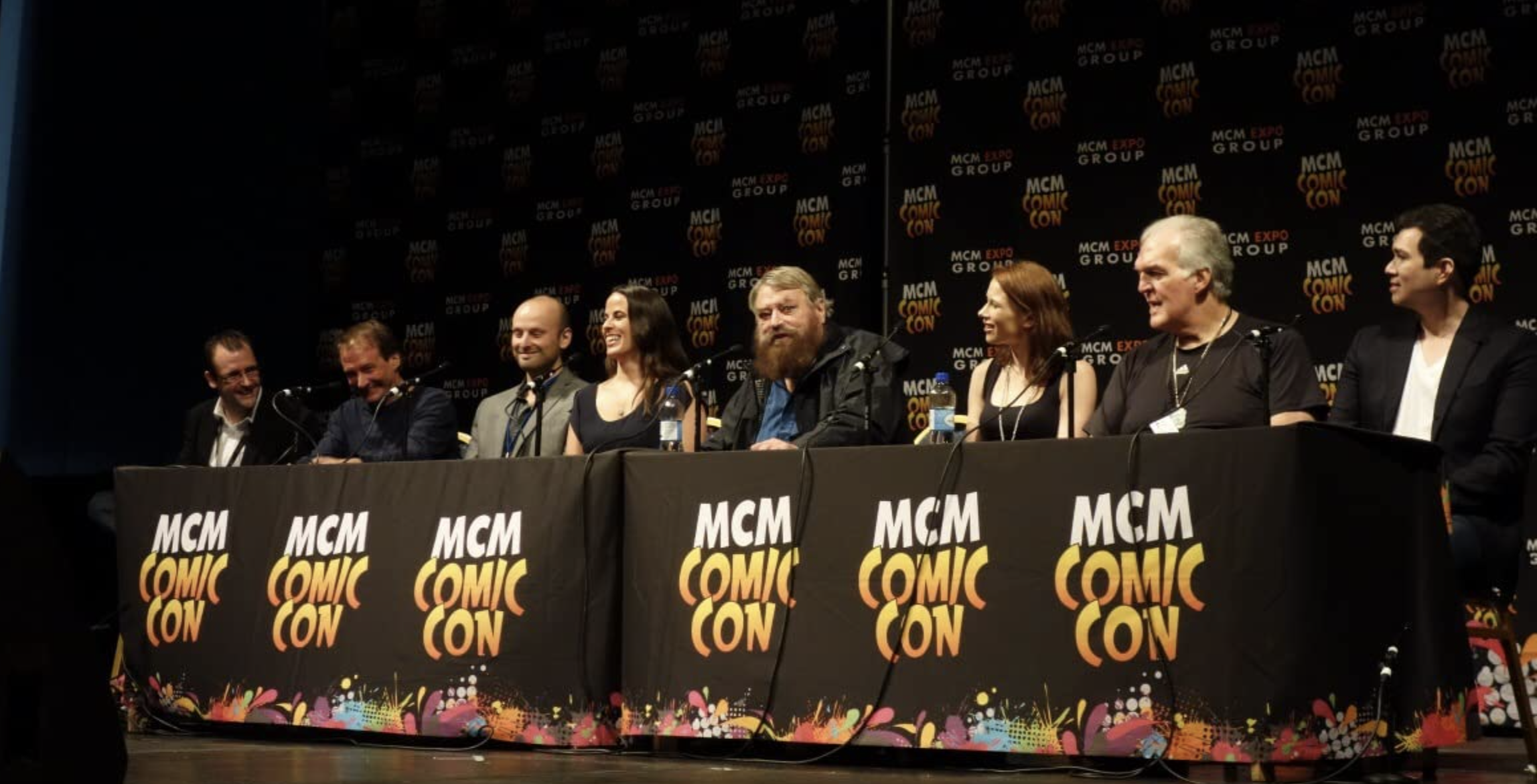 Pictured: Following the viral success of his Superman: Requiem film, Gene Fallaize has appeared at Comic Con events, including alongside Brian Blessed in 2014.

The current project will see Mr Spacey play a voice role, which Variety magazine has described as similar to Kiefer Sutherland’s role in the 2002 film 'Phone Booth'.

The news of Mr Spacey's signing has been reported across industry media with some positivity - despite him facing further charges in the UK on sexual assault claims.

Variety reports that Mr Fallaize wrote the role with Mr Spacey in mind. He also was reported as saying that despite his ongoing legal battles, the controversy around him was "a consideration, I wouldn't say it was a concern".

“He’s one of the greatest actors of our generation,” Mr Fallaize told Variety. “His personal life aside — it’s something I can’t comment on and have no knowledge of — it’s an opportunity to work with one of the acting greats.” 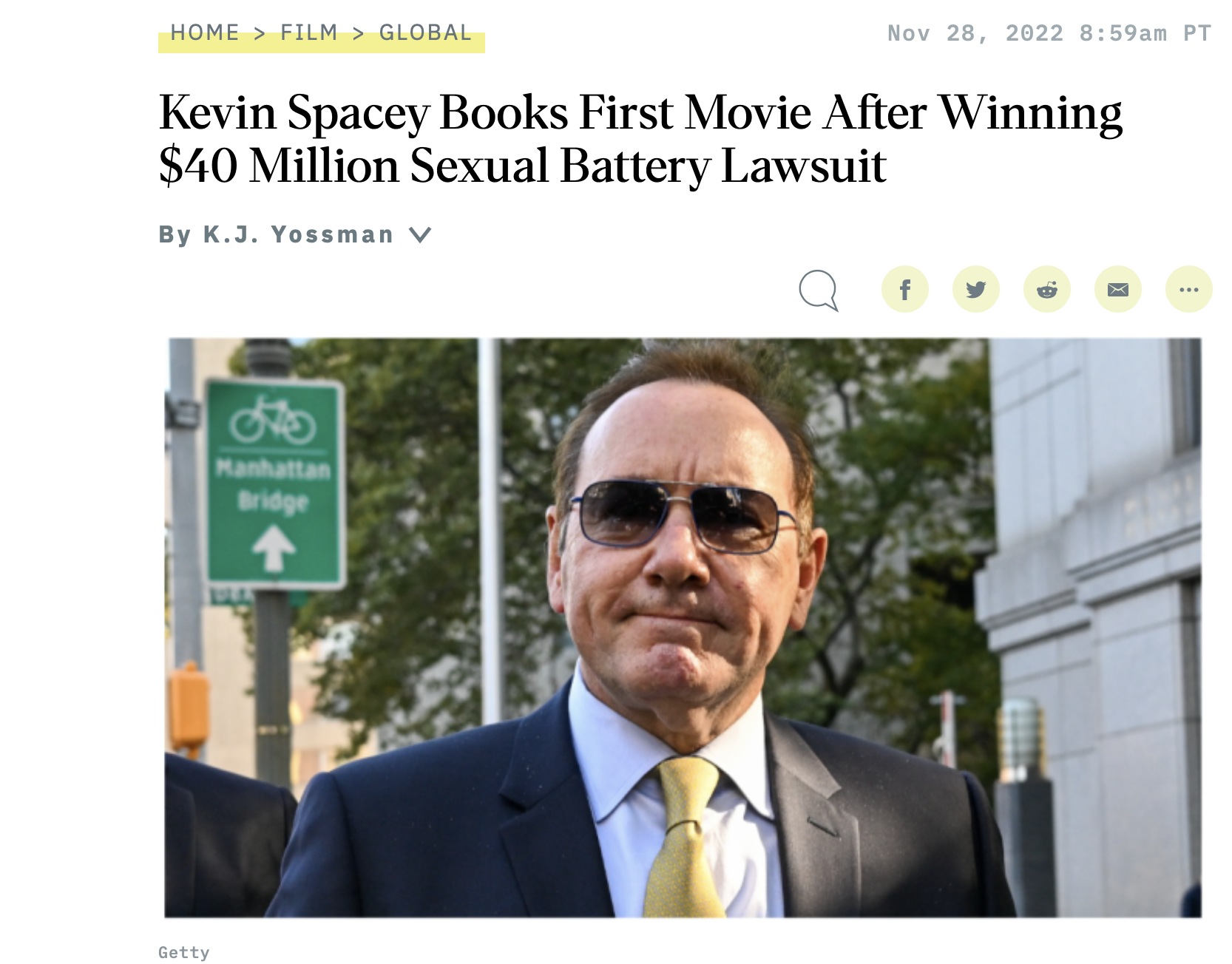 'Control' will tell the story of a British government minister who has an affair with the Prime Minister. Her car is taken over by remote control and hijacked by someone else. The film will follow the perilous journey she is then taken on.

Lauren Metcalfe and Mark Hampton will star as the Minister and PM, while Mr Spacey will be the disembodied voice in 'control'.