JT to be fined £40k for competition breach 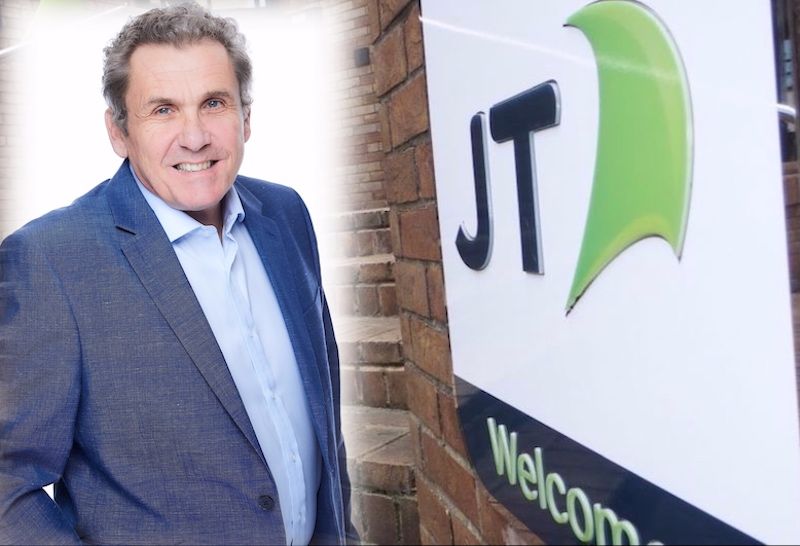 JT to be fined £40k for competition breach

One of the Channel Islands' regulators is taking action against JT for engaging in a "margin squeeze" against other telecoms providers and customers over a 13-month period.

The Jersey Competition Regulatory Authority (JCRA) has ruled that JT behaved in a detrimental way to its competitors and consumers, during a 13-month period ending in February 2020.

Throughout that period, JT priced its wholesale services to other telecoms providers "at such a level that these companies were restricted in their ability to compete with JT, limiting consumer choice and value."

Guernsey and Jersey have set up their own independent regulatory bodies after a surprise parting of ways earlier this year, reportedly over conflicting views about the joint Channel Islands regulator CICRA's future.

Tim Ringsdore, Interim CEO of the JCRA, said that JT did not deal with the issue in a timely and effective way even after the the regulator made JT aware of it.

The watchdog has published an Initial Notice to impose a financial penalty of £40,000 on JT for the breach. That amount is based on the amount of revenue JT earned from its broadband services during the relevant period.

"This was a breach of JT's Licence conditions and it is not the first time JT has been warned of engaging in margin squeeze," said Mr Ringsdore. "We consider the level of penalty to be appropriate. It is essential, for the maintenance of a healthy and competitive economy and to protect consumer choice and value, that activity of this nature is penalised.

"JT has accepted it breached its licence condition and has subsequently cooperated with the Authority in our investigation, and we have taken that into account in arriving at our conclusions." 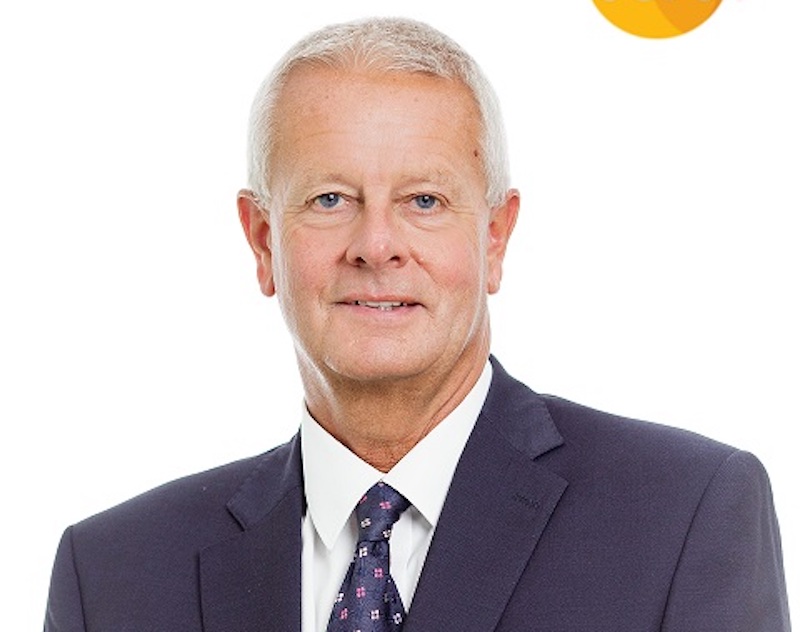 JT was found to be in breach of the same condition in 2016, but no financial penalty was proposed.

Graham Hughes, Sure’s chief executive in Jersey, said JT had made it "impossible" for other providers to "compete fairly".

"Sure welcomes today’s initial notice from the Jersey Competition Regulatory Authority (JCRA), which has proposed fining JT for once again acting anti-competitively when it raised its wholesale broadband pricing to other competitors at the start of 2019," he said.

"This made it impossible for us to compete fairly for broadband customers for more than a year, having an impact on consumers who were faced with limited choice as a result."

Responding to the JCRA's finding, a JT spokesperson said admitted the firm had made a "genuine error" that will not be repeated.

“Clearly this decision comes as a disappointment to JT, but we fully accept JCRA’s conclusion," they said.

"Our discussion with JCRA over the financial model used to regulate this market goes back over a number of years, and we hope it can be developed further in the future."

They continued: “Notwithstanding that, this particular issue comes from a genuine error on our part, and we have written to the group of customers involved to explain the situation to them.

"We will now be working with JCRA to ensure our processes are reviewed, to prevent any repeat.”