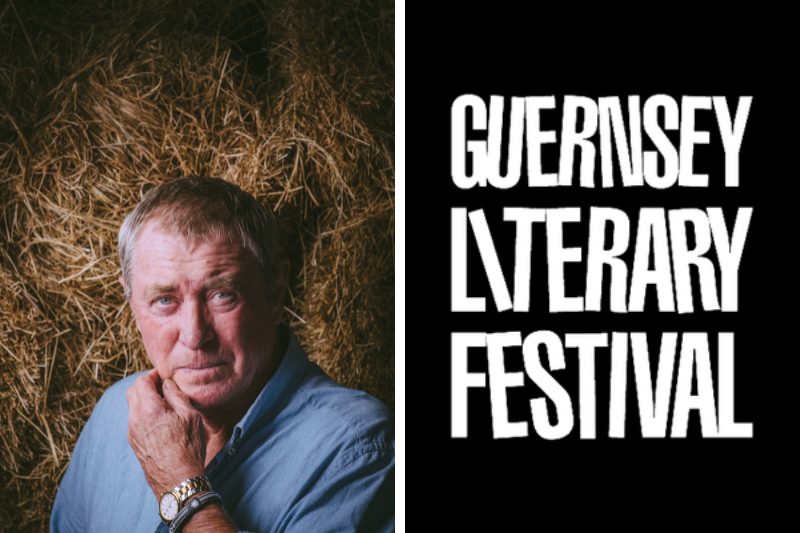 Actor and historian John Nettles will be talking about diaries from the Occupation as part of the Guernsey Literary Festival.

The diaries belong to Reverend Douglas Ord, who established himself as a highly respected and much liked spiritual leader during the Occupation.

The diaries, described as ‘gold dust to the historian’ have been edited by Mr Nettles. They'll be published later this year by Blue Ormer Publishing.

Mr Nettles, star of the popular TV shows Bergerac and Midsomer Murders is fascinated by the history of the German Occupation of the Channel Islands and came across Rev. Ord’s diaries while researching for his book and documentary.

Amazed by the diaries, he was determined to get them published in time for the 80th anniversary of the arrival of the Germans on 30 June, however the pandemic meant the publication date was push back to this autumn. 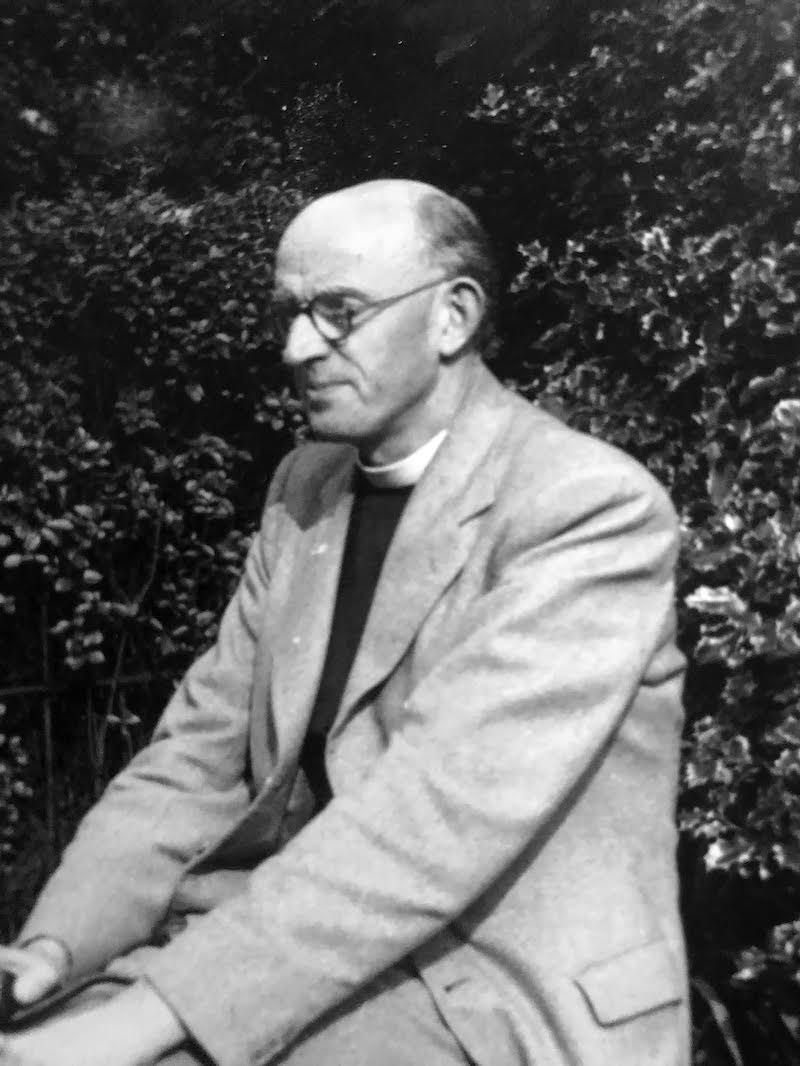 “It has to be a seminal work on the Occupation for it becomes clear after even a few pages that the Reverend had a rare and complete understanding of what was happening and what was at stake for the beleaguered Islanders,” said Mr Nettles.

The diaries reflect how Rev. Ord wrestled with the great anger he felt against the German invaders and tried to deal with them in a truly Christian manner, though at times he felt it difficult.

He held services in English and in German to cater to the spiritual needs of the Germans and became great friends with a couple of disaffected German officers.

“The islanders felt deserted,” explained Mr Nettles. “The diaries tell in often painful, sometimes comic detail, the story of the so beleaguered Islanders’ attempts to deal with this ever-present, and often existential, threat.”

“They are beautifully written, gold dust to the historian, and an enthralling, not to say moving, read for anyone and everyone wanting to know exactly what went on in the island during those never-ending years of Occupation.”

His talk on the Ord Diaries is being held at Beau Sejour Theatre on 4 November at 19:00. Tickets, priced £10 for adults and £5 for under 17s, are available from the Guernsey Literary Festival website.