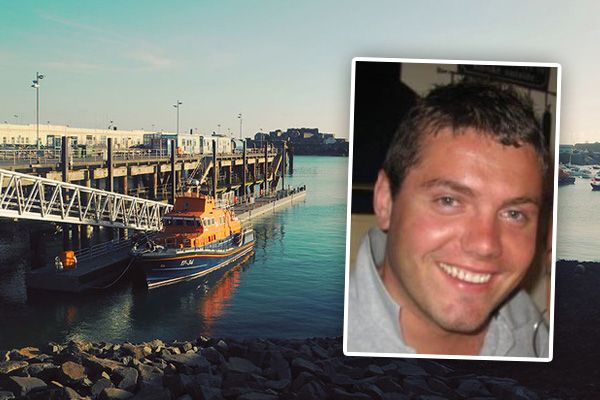 JESCC - the Joint Emergency Services Control Centre responsible for coordinating emergency services in Guernsey - used their notification system incorrectly, leading to a seven minute delay in the lifeboat's response to an emergency.

The emergency call itself was regarding 37-year-old Wanfred Callanan who needed rescuing from the sea at St George's Esplanade at the start of this month. He was helped out of the sea and taken to hospital but he later died there.

It sent out a text message notification through its "Everbridge mass communication system", but it didn't properly page the lifeboat crew immediately, leaving some of them unaware of the initial message until they properly received the page alert seven minutes down the line.

Chelsea Martel, Head of Operations for the Committee for Home Affairs, said following the emergency call, Lifeboat crew members were contacted via Everbridge, which relies on mobile phones, so while some members got the message, others did not. Seven minutes later, the proper pager alert was sent to everyone. She said it needed to be ensured the Everbridge system was only ever used secondarily to the pager.

"Three members of the Lifeboat crew who received the original Everbridge alert arrived on scene and took the decision to launch the Sarnia Dory, which is a small vessel owned by Guernsey Harbours, and recover the casualty," she said.

"While not all Lifeboat crew members received the alert at the same time, and therefore did not all arrive on scene at the same time, it is important to stress that the delay in using the pager system did not delay help reaching the casualty. Emergency services personnel, including those who work in the Joint Emergency Services Control Centre, carry out vital roles for our community. These roles are also undeniably carried out in highly pressurised situations.

"When issues such as this arise, it is crucial that they are used to further improve and strengthen the processes in place to manage incidents. This case highlighted the need for JESCC to ensure the pager system is used in the first instance to notify the Lifeboat crew of a callout, with Everbridge being utilised as a secondary safety measure – not the other way around."

Wanfred Callanan was rescued from the sea by the lifeboat on the night of Sunday 1 April and taken to the PEH - he later died there.

Police at the time were not treating the situation as suspicious or seeking anyone to come forward. 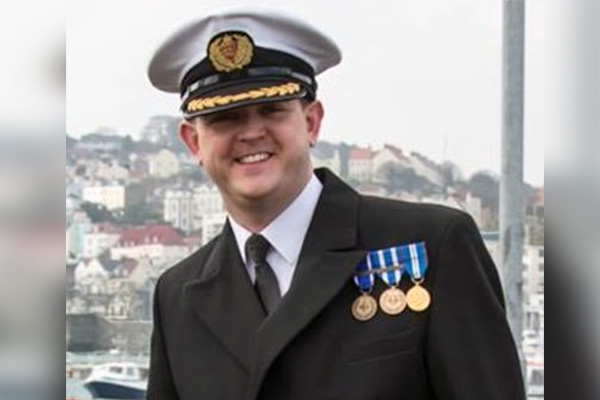 Outgoing-Harbourmaster Chad Murray (above) said a incident review had been conducted on Mr Callanan's dispatch, as happens after any incident.

"Following any incident where the Coastguard or Lifeboat is called out, we carry out an internal post-incident review. This is routine and focuses primarily on any learning for the Coastguard, but also offers an opportunity for us to share that learning with other services as appropriate," he said.

"Regarding the incident in question, we have liaised with colleagues in JESCC to ensure the necessary learning is in place highlighting that operators must contact Lifeboat crewmembers via the pager system straight away."

"Flare sighting" out at sea leads to late night search