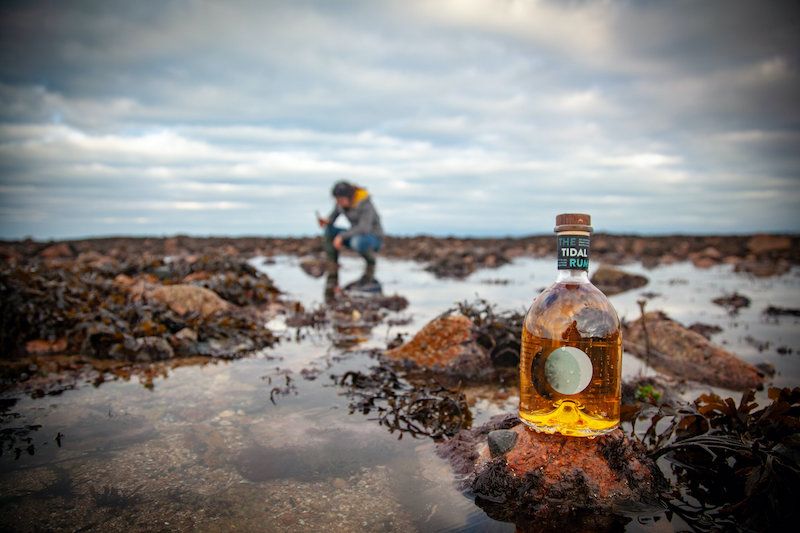 The makers of a Jersey rum that is infused with a seaweed foraged off the south-east coast have smashed their crowdfunding target – allowing the makers to further expand the business.

Launched in 2019, Tidal Rum is produced by Islander Ben Clyde-Smith and old uni-friend Harry Coulthard. It is a golden rum that is infused with pepper dulse seaweed found at low tides off Jersey.

The founders’ company, Shorts Boy Distillery, launched The Tidal Rum as an investment product on the Seedrs crowdfunding platform with the aim of raising capital to invest in sales and marketing.

But they still want to attract investment and are now aiming for £250,000 investment total. 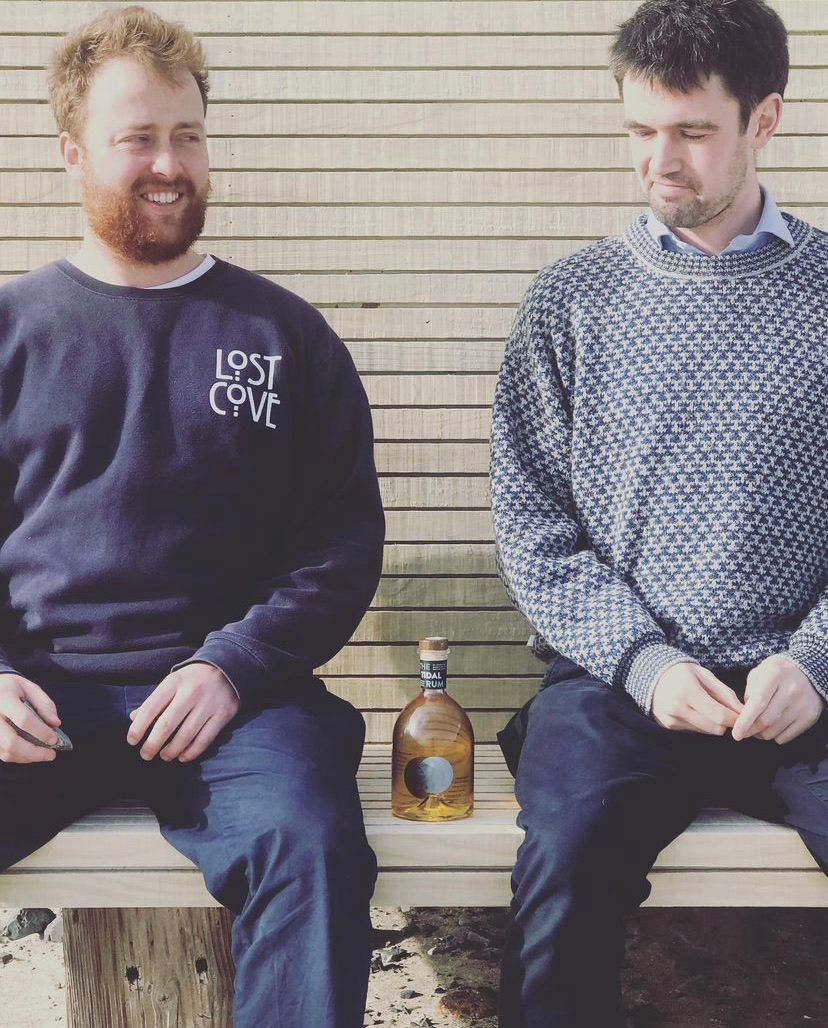 “We’ve been really pleased with the interest, which will allow the business to grow further,” said Mr Coulthard. “The money will support us in a variety of ways, from investment in packaging and sales and marketing, including our ecommerce proposition, to increasing the distribution network and new product development.”

As well as Mr Clyde-Smith’s local roots and the role of pepper dulse, there are other strong local connections with Tidal Rum – the artwork is designed by a Jersey creative agency, Ben’s brother Phil is a filmmaker who shoots the promotional videos, and the gin is stocked at a number of local hotels, bars, restaurants and wholesalers.

The spirit recently was named top rum in the Gentleman’s Journal Drinks Awards for 2021. Describing the drink as “the surprise of the day”, the judges said it was a very, very worthy winner of the category.